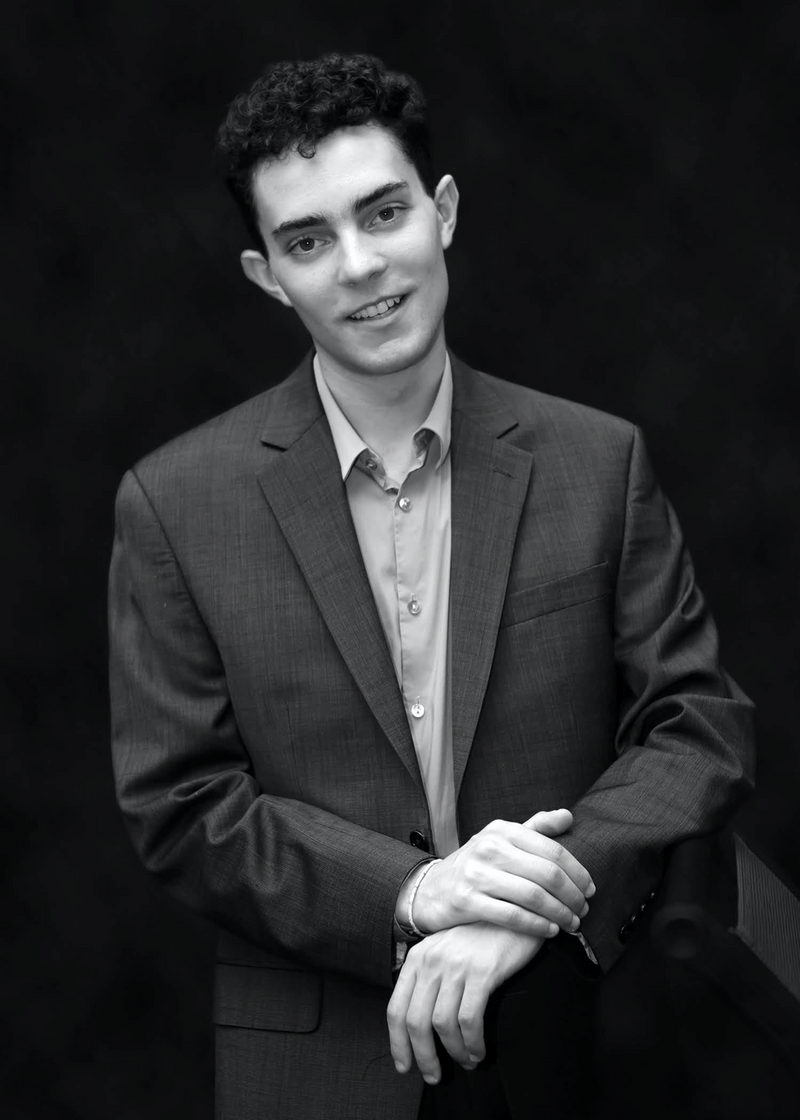 ‍What I've Learned During this Project

"I've learned so much from reading and editing these interviews, both about the performing in general and the specifics of this pandemic. It's been really inspiring to learn of the many ways that artists are coping with this crisis if not trying to turn it to their advantage—I had no idea so much positive creative energy could come from such a dire situation."

Sammy Sussman (b. 1999) is a composer, reporter and bassist from Bedford Hills, NY. He is currently a junior in the University of Michigan's School of Music, Theatre & Dance studying composition and jazz bass. His compositional output focuses primarily on chamber works and a two-act comedic musical, "Diseducated," he co-wrote this past year. As a reporter, Sammy focuses primarily on investigative reporting and arts criticism. His writing has appeared in The Michigan Daily, Bridge and VAN.