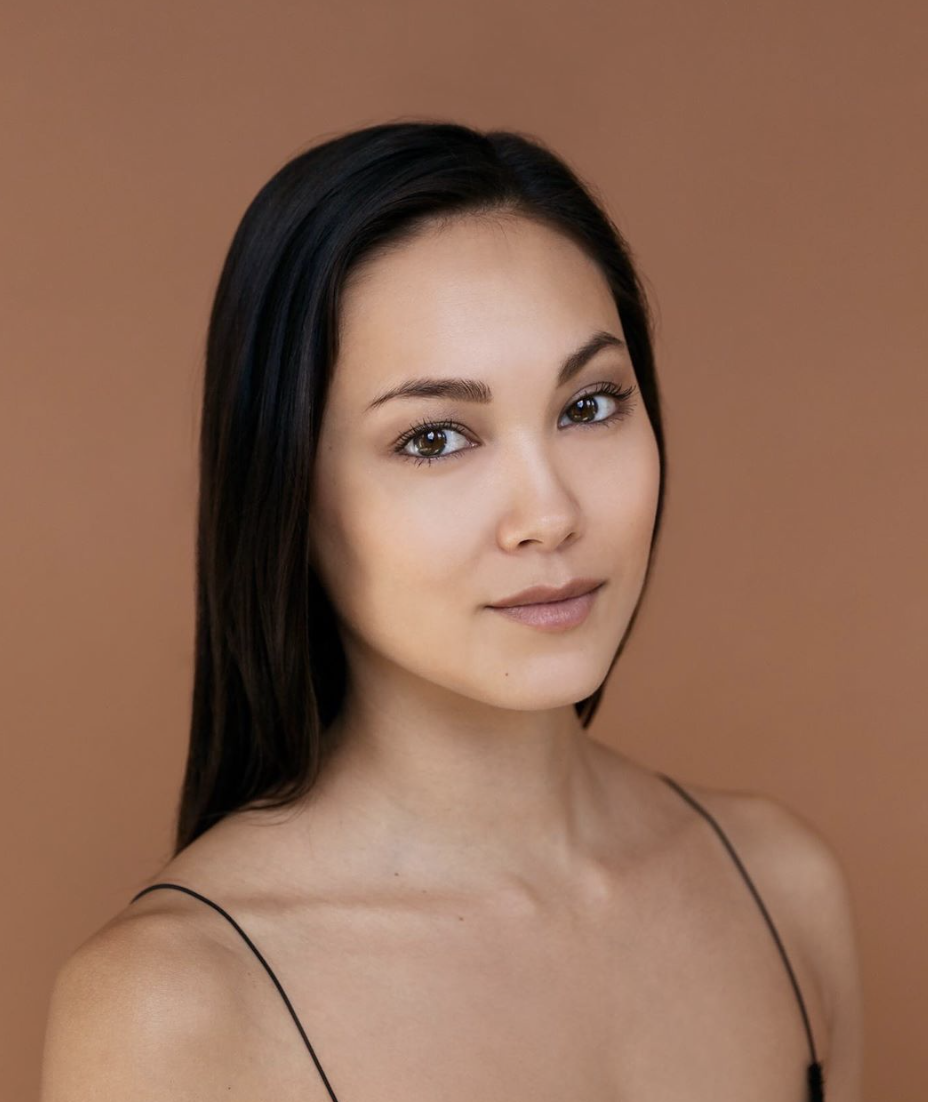 It is a lot of hard work and discipline. I would say that that is something I have taken into real life outside of work. I try to continue to be hardworking and diligent about my work but I also try to balance that with personal life things as well. It has also taught me a great sense of gratitude. Sometimes you take for granted what you are doing especially from doing 8 shows a week sometimes I am so tired I feel like I can’t push through but during this time I have been reflecting on how grateful I am to be a part of the community that is putting art out into the world. I think art is necessary and often not appreciated. When I was in school on the discipline aspect dance made me disciplined in my schoolwork as well. Wanting to do my best in school and working hard helped me to get the A even when it was difficult.

Yes, lots. Dance has helped me through many things but also caused hardships because the way the artistic world is just being such a rollercoaster. When I go through an emotional time like a bad breakup dance is always there. My friend used to say dance is my boyfriend, because if something was bothering me I would go to the studio and dance by myself and when I go through emotional times with personal things it had been a great tool to just be creative and let your emotions out that way rather than sitting at home being furious and not being able to do anything about it. It has also helped me be a more creative person.

I am really big on fashion. I think it coincides with dance whenever I create a concept in my head of dance or in college when I made group dances or solos I would think of what the costume would look like and why. Music is a huge part of my life. I have been playing piano since I was 7. My mom was a pianist and I recently started taking up guitar. I think music is inspiring to movement whether you are moving with or against the music. I tend to listen to music a lot when I am walking or driving or taking the subway and I find myself sometimes choreographing things in my head even if it doesn't physically come to form. It is one of the biggest inspirations for dance for me which I think it is for a lot of dancers. I also think really good poetry is an inspiration - we learned to use that in college. Using written words to inspire movement and how you can translate words into your body rather than speaking. The thing with dance is you emote through your body without speaking words. You create an emotional connection through the physicality not speaking to the audience.

‍I have had lots of injuries pre professionally and currently. I sprained my ankle badly when I was maybe 13. I snapped two ligaments and had a long recovery time. The sprained ankle made my foot more flexible but also created instability I had to work on. When I was 14 I had fibric syndrome which is rare and specific to your second toe where a cyst forms in your metatarsal so your bone dies and when I did pointe you are told to fight through the pain but I have learned how to not do that to save the body and think about the longevity of the career. When I was 14 I wore away my metatarsal and was in a boot for 6 months. I missed my recital which I was very upset about. Going into college I suffered minor injuries. I had a misaligned lumbar spine so I went to PT for it. It is now an underlying issue that is a recurring injury. I also got a hip injury from overussage. Those are things I learned to manage and figure out and make it better. The other injury I have is a dorsal scapular entrapment. On my right scapula from over usage, my muscles get tense so when I move a certain way it is painful. I have learned how to work through that and have it not flare up. During tech week I re-pulled a hamstring that I had pulled in 2016. It hurts to stretch and warm up. Those are the physical injuries of my career. There are definitely mental difficulties as well. I mentioned I was a late bloomer in my technique for dance and being a great dancer to whoever's standards. At my dance studio I was told a lot of the time I was not good enough through words and me not getting the part because someone else would get it even if I may or may not be better. Dealing with people telling you that you are not right or good enough is always a struggle in this career. I even had professors in college tell me that maybe this was not the right career choice for me. It is devastating to hear especially when you are young and these people who are supposed to be helping you tell you this. It made me work even harder to succeed in what I wanted to do. At a young age as dancers we learn about rejection. At my studio you auditioned for parts and you get upset if you don’t get the part but you learn to adjust. There will always be someone who doesn't think you are right for the part. It was a learning curve to learn and discover that I know I am good enough and maybe I am not right for this part but not letting this one instance affect everything. When I moved to NYC I was constantly auditioning and not getting into companies or the gig and you have to learn what is meant for you and maybe you don't see it at the time but looking back often you can. That is always a difficult thing in this industry and there will be a day you get a yes and it was the dream job. Which is kind of what happened for me with being in Hamilton and it was also a great thing to prove some people wrong.

‍I have seen many social justice pieces. It is like any other art form it is another way to express social issues and it may come a little less abruptly. When people speak on social issues it can get heated and that can cause headbutting. I think with dance it is a way to get the social issues across without creating as much conflict or as much hate because it is being done in an artistic form and I think that is something people are more willing to watch and listen to because physical words can be very attacking and it is sensitive when you put it into an art form, it is a more compelling way to express those issues.