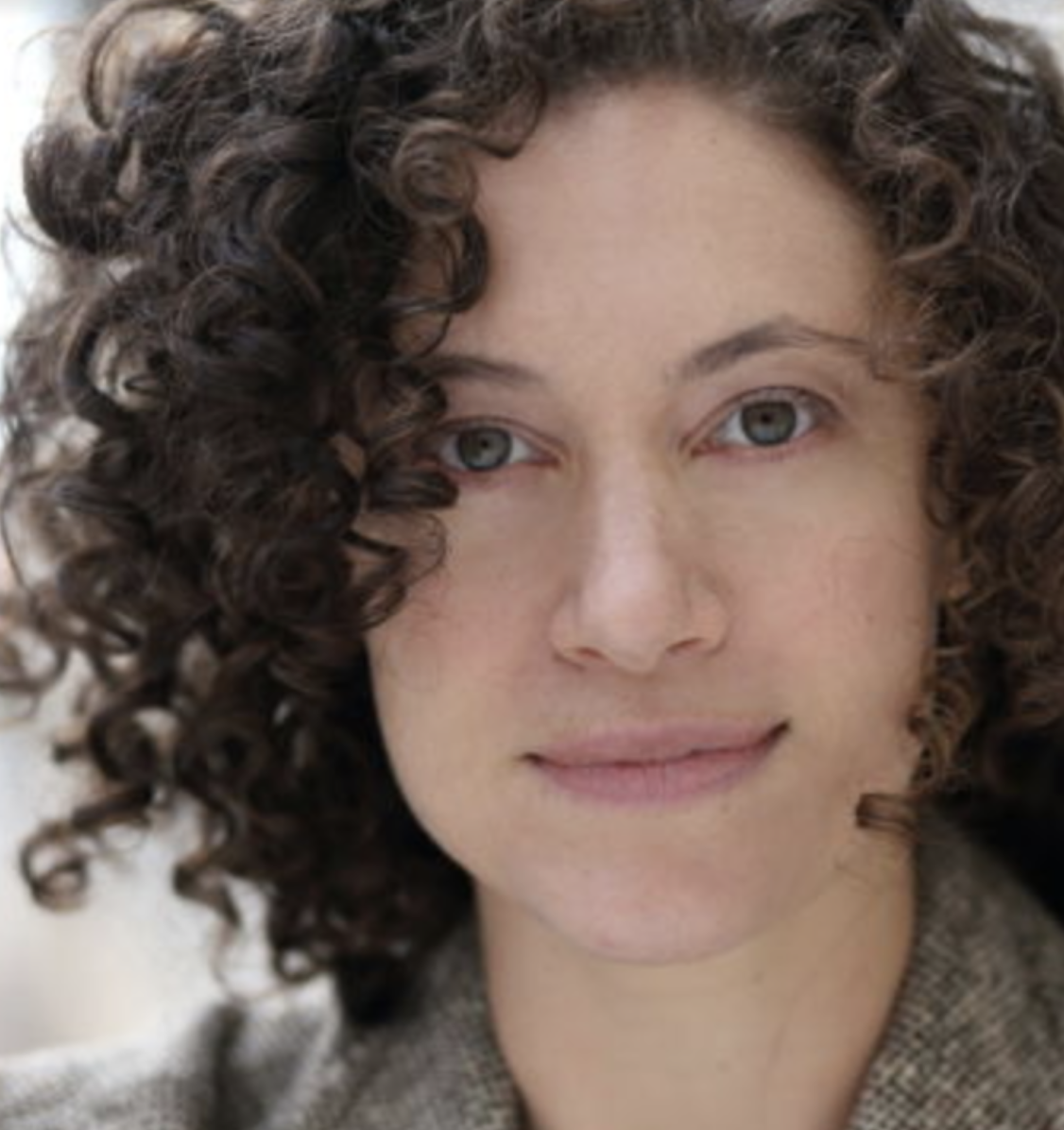 Q: How did you become involved in the performing arts?

My father is a professional musician and my mother does community theater so I was surrounded by performing artists all the time. What my mother says is that when I was three I saw Mikhail Baryshnikov in some ballet that was on public television and I started dancing around and said “I want to do that.” I wasn't a ballet baby, I tried a couple ballet classes but they didn’t really stick. I did some gymnastics. I grew up in the Catskills in New York state. My father worked at a hotel. There were not many options for arts classes and programs. When I was a teenager ---- I hadn't been dancing in an organized way, and I got involved with a modern and folk dance troupe. It's a couple and they would travel around the world to collect folk dances and they would perform in the US and tour. They have been doing that since the 1970s. I stopped dancing and performing entirely when I went to college originally. I ended up dropping out of college after a couple years and didn't pick up any performing again until my early 20s. I started doing ballet barre in my house, what I could remember of it anyway, and I started going to class again. I had been living upstate at home and then I went back to the city and started dancing again. I felt very much like a beginner but I was taking professional classes because I was an adult. I went to Hunter College, a city university of NY and they are the only CUNY school that has a dance major. I was a dance major for two and a half years and that's where I met some of the professional contacts I still have who led me down the profesional paths I went on. That's a very interesting diverse dance program in all kinds of ways like racially, socioeconomically, ethnically, age wise, etc. I was in my late 20s when I was there and there were people older and younger than me there. Since then I just sort of have been doing freelance projects on and off and the things I am interested in have varied and changed and I’ve taken breaks here and there. I’ve never earned a living from performing but at this point I am paid for what I do, so I consider myself professional, but it has never been my only source of income.

Q: What other interests and passions do you have outside or inside of dance that influence and inspire your artistry?

About ten years ago I became a massage therapist and I did a bit of acupuncture training. The training for that in NY is very intensive and requires classes a pre-med college student would take. It was so interesting to see the different kind of medical landscape from the slightly alternative to the nuts, healing-people-over-the-phone idea. That has been endlessly fascinating to me. I am really interested in anatomy and kinesthetics, the way people use their bodies, the way they work or do anything. Those two things affect the way I practice my art and the medical thing has tied into what I spent the last two and a half years working on with this theater project I am still doing.

This is something I often think about. When I was a lot younger I thought about political performance as less artistically interesting because I didn't have much exposure to all the ways people use the performing arts in social justice and I still don't really. But, I feel like practicing art is just infinitely expansive to people's empathy. There is a lot of community and joy that develops around any practice and you know, so often it's the more privileged communities that are exposed to the arts as children especially. I think it is important to bring --- I don't want to say “bring art” as if you come from another community to put your art into another community, but more that everyone has access to art and feels enough ease in their life that they can practice. I also think that is in terms of what the practice of art does for someone. Of course as an audience, as someone seeing or consuming art, being exposed to different points of view other than your own, new ideas, different ideas than the people’s in your own small circle, I think that is very useful too. I know there are many people who use art in very direct social justice ways but I have never been a part of that and cannot really speak on that specifically.

As I mentioned before I was working on two dance shows; one would happen in June and the other, Trina’s, would be in September and I'm sure neither of those will happen in the way that they were going to. My rehearsal schedule is gone. It has been a challenge to me physically. I am in my forties and I've been in and out of performing. I had just gotten into really good shape after not having moved much for six months and that was because I knew I had a lot of rehearsal coming up. At my age it is hard to maintain that without regular practice in my home. I have a four foot by six foot space and I do my internet yoga and I take this somatic alignment class I have taken for fifteen years and I do that twice a week. Mainly I feel it literally in my body. I wasn't making a significant amount of money from those processes and I am collecting unemployment from my massage job so I am financially okay for now. It is just a huge bummer though. I don't know when performance will come back. I feel it may not be for a few years. It is difficult to think about your identity as a performer, especially when you don't earn your living from what you are doing. In our society there is always an imposter feeling to say “I'm an artist” when we define what we are based on how we make our money, generally. That is a little challenging but it doesn't bother me that much. Honestly I am a lot less bothered by all of my creative life than I thought I would be. Initially during quarantine I overbooked myself creatively, I decided I would spend a lot of time writing and took a lot of online free workshops. I overscheduled myself so I was rushing back and forth to another activity and a lot of that is because I had a lot of trouble focusing and being creative by myself. Spending so much time on screens talking to people or having rehearsals in this format feels very draining, there is no silence or creative space. I am not commuting, which was a silent creative time for me. As a massage therapist my work day involved a lot of silent time too which was also a big creative time for me and now it's hard for me to focus mentally and creatively or just sit down and read. With the news in general I feel like I need the radio talking to me about what is going on. It is hard to find the separation in life and carve out space to be creative both physically and mentally.

Over the last two years while I’ve been leading this theater project. For the first time in my life I have been applying to every grant and opportunity and doing administrative stuff. At first it was exciting but very quickly it becomes such a treadmill and you want to make a project and be seen and share your work and you want to be part of whatever the conversation is in your community. It just seems like there is so much time spent doing that and it's as much or maybe more than the time spent in the studio creating the thing you want to make. I don't know what the answer is but I know what I like most is to create more than I like performing. I like to be involved in the making. In order for that to be exciting you need a goal to work towards. I do think I want to see the theater world come back and the downtown dance scene come back, there are a lot of opportunities and venues… I also love the different tiers of professional art making. I love to see a broadway show. I love seeing all different kinds of work and I kind of feel those different tiers need to be there in order to keep people striving and working. The economics of it is difficult and not just financial but the attention economics. The glut of artists and the relatively small audience for certain kinds of performances is especially difficult. I have a friend from Hunter who is from Iceland and she is an amazing dancer and choreographer and performance artist. She came to NY to go to Hunter College and she stayed for a year and decided to go back to Iceland because NY is insane. It's not hard to become part of the community but it is so hard to carve out a professional place for yourself. The dance world is so different from the theater world, too. In the dance world no one really makes money from performing, everyone has another hustle. There are some companies where the performers are paid but there is so much infrastructure supporting that.