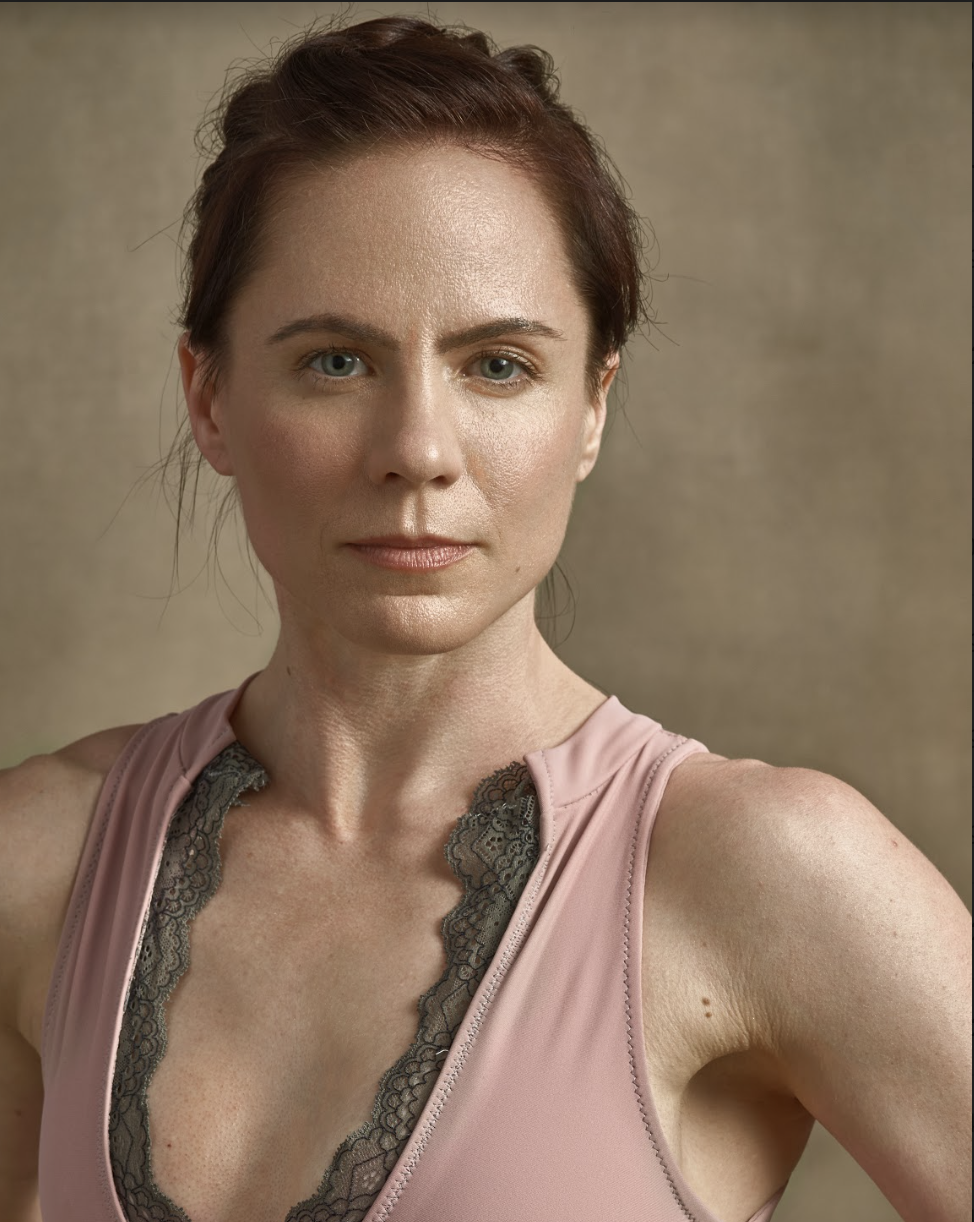 Q: What has been your professional dance journey, and how did you come to dance with Paul Taylor?

I grew up at the Orlando Ballet, a very good and strict ballet school. I was lucky to be exposed to modern dance as a teenager and pre-teen. I think it’s rare to find good modern dance training before college. I was lucky to have it. Then I went to the University of Hartford. One reason I chose to go there was because you didn’t have to choose between a ballet or modern emphasis.  Back then I thought maybe I would try to dance professionally with a ballet company first, and switch to  modern dance later in my career. In college I was exposed to more modern dance training. Peggy Lyman taught  Graham and Katie Stevenson-Nollet taught a blend of Limón and Taylor modern technique. Both of them encouraged me to check out the Paul Taylor Dance Company. Katie sent me off to the summer program with Taylor and I fell in love with his way of moving. The summer after my senior year I was lucky enough there was an opening in the company. I got in and now I’ve reached my 15th anniversary with the company.

I think it’s really special that so many people spend 10 years or more with the company. Once you get in it’s a lovely place to stay. Paul’s repertory is so varied.. There’s something about Paul's work that makes you feel like you’re dancing for a lot of choreographers, not just one.

Paul Taylor for sure. Peggy Lyman and Katie Stevenson-Nollet. I look up to Cathy MacCann, Kate Johnson and Amy Young who are alumni of the Paul Taylor Dance Company. I watch them and I think that is how I want to move as a Taylor dancer. We are so lucky the alumni network is very close knit. They come back and teach and they come back to coach us.

In a lot of ways I was so lucky with timing. I got this job right after I graduated college. I remember writing to my dad telling him I wanted to be in the Taylor company after college. Shortly after I got in, I remember Heather Berest, who was one of the more senior dancers at the time, being very motherly towards me. I was 22 and the oldest dancer was in their 40s. There were 16 of us and I was the baby. I remember Heather saying, “You didn't even have to struggle. You're so lucky!” I was in the company, trying to figure out who I was in Paul's work. I remember being cast in a lot of the cute roles, because I am five-foot-one. And then when Paul cast me as a more mature womanI was like, “How do I do this on stage?”

I am also  lucky that I did know what I wanted. I wanted to dance for Paul. The stars aligned and I was able to do that. I think knowing what you want is hard. There’s so much variety in dance. I’ve watched dancers who are stunningly beautiful take class at the school. I know Paul's style and if I was hiring I would have hired them. But you know, we only hire when someone retires. It's usually every one or two years. There are more beautiful dancers that come along then there are jobs that are available. It’s very hard to watch people that seem made for this company that don't get the opportunity

Definitely yes in so many different ways. Paul often used it as a mirror. I feel like he would sometimes pick a dark side of humanity and put it on stage. And sometimes without comment. He wouldn't necessarily be making moral judgments about it. He would just say, “This is happening in the human world.” The audience just has to look at it. The goal then is the self reflection the audience does afterwards. Hopefully it leads to change and awareness. I feel like that is how Paul approached it. I know there are artists out there who use a less subtle way. Even in the less subtle way, it’s a way to start a hard conversation. Some people are uncomfortable talking about social justice. I think dance can be a conversation starter at the very least.

I am always trying to delve deeper. In the early part of my career I wanted to be accurate. I wanted to make the right shapes. I spent a lot of time being accurate and right and doing the lines of Paul’s work. Another mentor of mine, Christine Wright, a ballet teacher, has a way of talking about performance qualities that really clicked with me. She would say, “Don't show it to the audience. You have to feel it. If you don’t feel it they aren’t going to feel it.” Don't go to your audience, make them come to you. Don't try to be something. Just be it. That flipped a switch for me. I had been working on technique since I was three. I had to start to trust my technique and develop my artistry as well.

In some ways the Taylor company is lucky. We had two tour stops that got cancelled. Other than that we were supposed to be rehearsing. So far we’ve only missed two performances. We’re laid off for at least five weeks as of now but we expect it to be longer. As a dancer, going through a layoff is something we’re used to. Our year usually has a few periods of time when we are laid off. But this was unexpected. The company is taking care of us to the best of their abilities. We’re able to collect unemployment. A lot of us are already set up to collect unemployment. In my 15 years, I had one other time in the company when we had five weeks off. We have a lot of work, it is a full time job, and I don't need to hustle on the side. I get health insurance. It's a very good dance job. We have amazing people running the company that keep us always working.

The scary thing is staying in shape. The magical thing is all of the home and virtual classes that are popping up. I’m lucky my husband has a job he can do from home. We’re not losing his income. He has a structure to his day and my job now is to stay in shape at home. I’m taking one or two virtual dance classes a day… I’m optimistic I’ll be able to return to the studio almost stronger than I left because of these online opportunities. I’m lucky, I haven’t faced a lot of injury in my career. I've always had feet that ache and I am hoping maybe it will start to heal during this time off.

I'm worried about the arts in general. How long will it be before an audience can get together to watch a show? There is something magical about live performance. The board of directors of the Paul Taylor Dance Company had a meeting in the first week. The Met Opera was on TV. My hope is our board is not alone in thinking that people will consume whatever art they can. Once we’re able to gather again, they’ll realize just how important live performance is.

For some of my friends who are non-dancers in all different fields, the change to this new lifestyle for now is very devastating and scary. In the first week I realized I’ve had layoffs before but now everyone in the world is in the same boat. There’s community through classes and all these amazing opportunities that in a normal layoff period I don't have access to. I’m feeling so excited and amazed by the dance community. We instantly created this virtual community. I feel so much more connected to the dance community than in a normal lay off period.