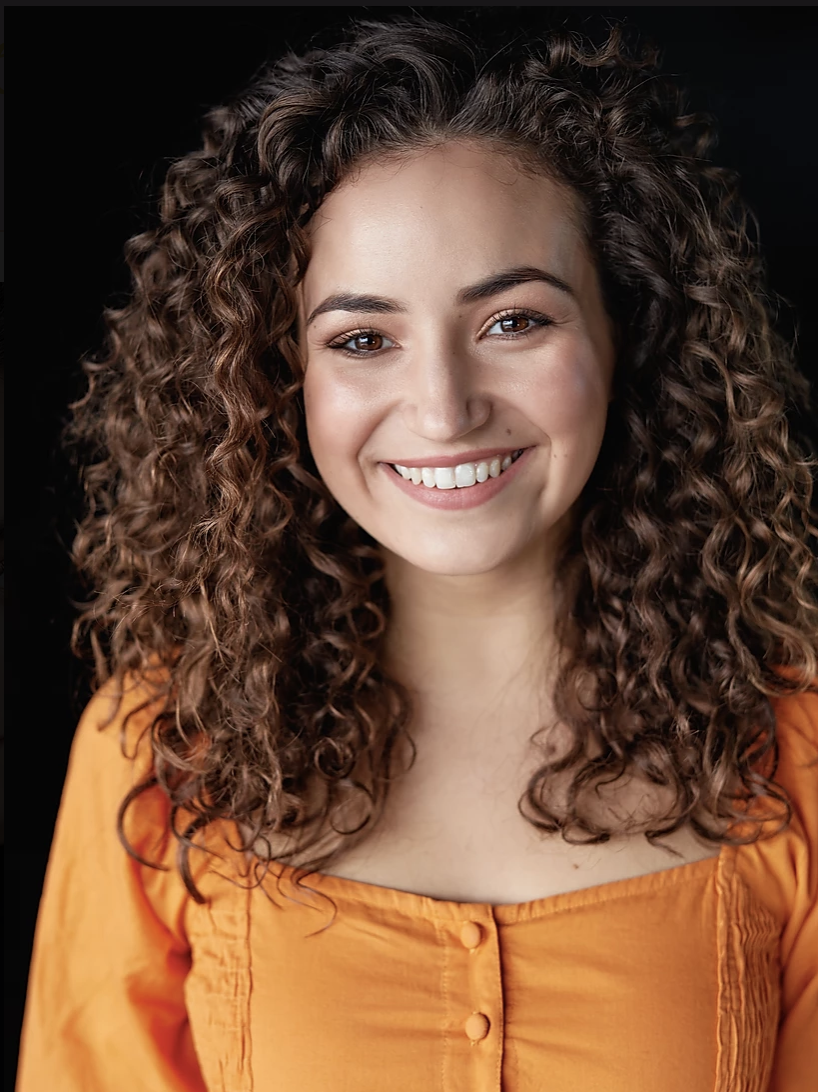 Q: How did you begin performing?

I was performing growing up. I went to university for a Bachelor’s in Theater. I auditioned for the Australian tour of ‘Mamma Mia,’ then the ‘Aladdin’ tour of Australia, and now I am doing ‘Six’ and hopefully on to do ‘Frozen’.


Q: What made you want to pursue the performing arts as a career?


Q: What has the performing arts taught you that you have applied to your everyday life and how you engage in the world?


Q: Have the PA helped you overcome any hardships in your life?

I would say it is an outlet for expression. It is always therapeutic. When you don't have it, you realize how therapeutic it is. It is a safe place for me to express myself and without it I would probably run into more personal problems.


Q: What other interests and passions do you have outside of the performing arts that influence and inspire your artistry?

I really enjoy teaching. It has been useful for me to support myself. I used to teach locally on the Gold Coast. I don’t have time at the moment because I am touring. Also, creating is something that is very inspiring. I have yet to have the tools to do it really well, but it is nice to try.

The lifestyle — it is not something you can prepare for, even when you study it. The workload and being away from my family I have found hard. You really live out of a suitcase and I've done that for three years touring now.


Q: How can the PA be a platform for social justice issues?

I think it is the perfect platform. It's why it was created — it is a mirror of society. It is nice to see performers reflect the world about certain issues. Artists are very special in that we are able to do that in an entertaining way.

I was earning income to support myself, and now our government is not supporting anything so I am not earning anything. My work has stopped and been postponed. In Australia, they just passed that they will not put performers in getting the job keeper payment. “Jobkeeper” is a thing they passed for anyone out of work, and you could get a portion of what you earn. Artists are not eligible to do that, even if you were working in a show 50 hours plus a week. I think we are only eligible for the minimum the government is giving. It has been a big thing in Australia and everyone has been fighting it. Even the arts minister — our local arts minister — voted against us. Which is crazy, because we do so much for the community.


Q: How did you feel when everything was initially cancelled?

I was in NYC, my first time in NYC, when Broadway shut down. I did not think I was in a position to complain about everything. When you have your health, you have everything. It is so hard because I can't complain — the issue is way bigger than I am and my career. I was supposed to go back to ‘Six’ today and that's disheartening. It gives you an identity crisis, because your job becomes your purpose. You have to readjust yourself. I was in NYC on holiday, we had a break while we were in between cities for ‘Six’. I thought I might spend that time in NYC for the first time, spend some money, and go on holiday. Now I am home and I am like, “Oh, now I don’t have a job.” We just don't know when we will go back and the government isn't supporting us, which is scary. The biggest realization I have had was that I can't support myself right now. Right now I am at home with my family.


Q: Has the touring company been in communication with you?

We have had amazing communication. They had to cancel a few shows. They talk about postponement — not cancelation. I will be joining ‘Frozen’ a bit earlier than that, so I won't go back to ‘Six.’ We were supposed to start in May but they are telling us it will probably be pushed back.


Q: What other interests have you delved deeper into during this time?

I have been gardening, which I am finding is so therapeutic and nice. It has given me a purpose that is task driven — to feel like I achieved something. With performing, you get this massive sense of achievement. It is not as enjoyable as performing, though.


Q: How do you think we can continue to create and share art during this time?

I think this is really the perfect time. With social media, it's our platform. You always want time to create, and now that we do have the time, I still feel like I don’t have the time. But no, I do! I want to create — it’s a perfect time to create. There are so many classes online that I have done. I am doing Skype singing lessons to keep on track for when this gets back to normal, because we will be expected to be show-ready. That being said, some things are at an expense that I can't budget right now.


Q: What social changes and responsibilities have you seen people making during the pandemic? Do you think the pandemic will make us a more socially conscious society?

I don’t head out often. Since I got home, I had to spend two weeks in quarantine, and now I'm a week out of that. In Australia, it is a very laid-back attitude. As for the grocery store, nothing has changed. People still rush past you because they are impatient. A lot of beaches were banned because people weren’t listening, which is sad, because I think the quicker we listen, the quicker it will get better. People don't really wear masks outside — you see the elderly wearing masks inside shops. There are way less people out on the streets. The only places you find people are the supermarket. If people are walking, they do tend to have the social distance. It is a slow rise here and is starting to decline now, which is great. It is just the essential places that are packed now, because they have to be.


Q: Using the idea of “worldmaking” how do you imagine the performing arts world after the pandemic? (Worldmaking: How you can re-imagine the world in your own terms, the way you want it to be. Using this tool one can construct new worlds and write themselves into narratives that have excluded them and systems that have disabled them.)

I would say I want to see more appreciation for what we do. We recently had bush fires here, and performers raised the most money to help the government — yet, we are still not acknowledged. Our jobs are important. I think everyone is feeling that. I think we will come back with a bang — society will be ready to be entertained again.


Q: What would you say to health workers on the front lines?

I just — I couldn't give them any more thanks. I am so appreciative of what they are doing. I think their jobs should be in the spotlight. I see them sacrificing themselves not just themselves, but their loved ones. I can't even fathom how grateful I am for them. I don't know what we would do without them. These are the big jobs.

I try to wake up early. I do singing practice for an hour or so a day. That may be a lesson or I may practice repertory for the future. Two hours of gardening with some yoga in the afternoon, and then just eat.


Q: On the road touring, what did your day look like?

Crazy. I would sleep in as much as I can, do something for my brain during the day, whether that be going to the beach, the store, or doing some cleaning. At 5 p.m., the night life would start. I would go to the theater, do a show, and use the rest of the night to wind down. That was all including rehearsals with about nine shows a week. It's a very busy lifestyle.