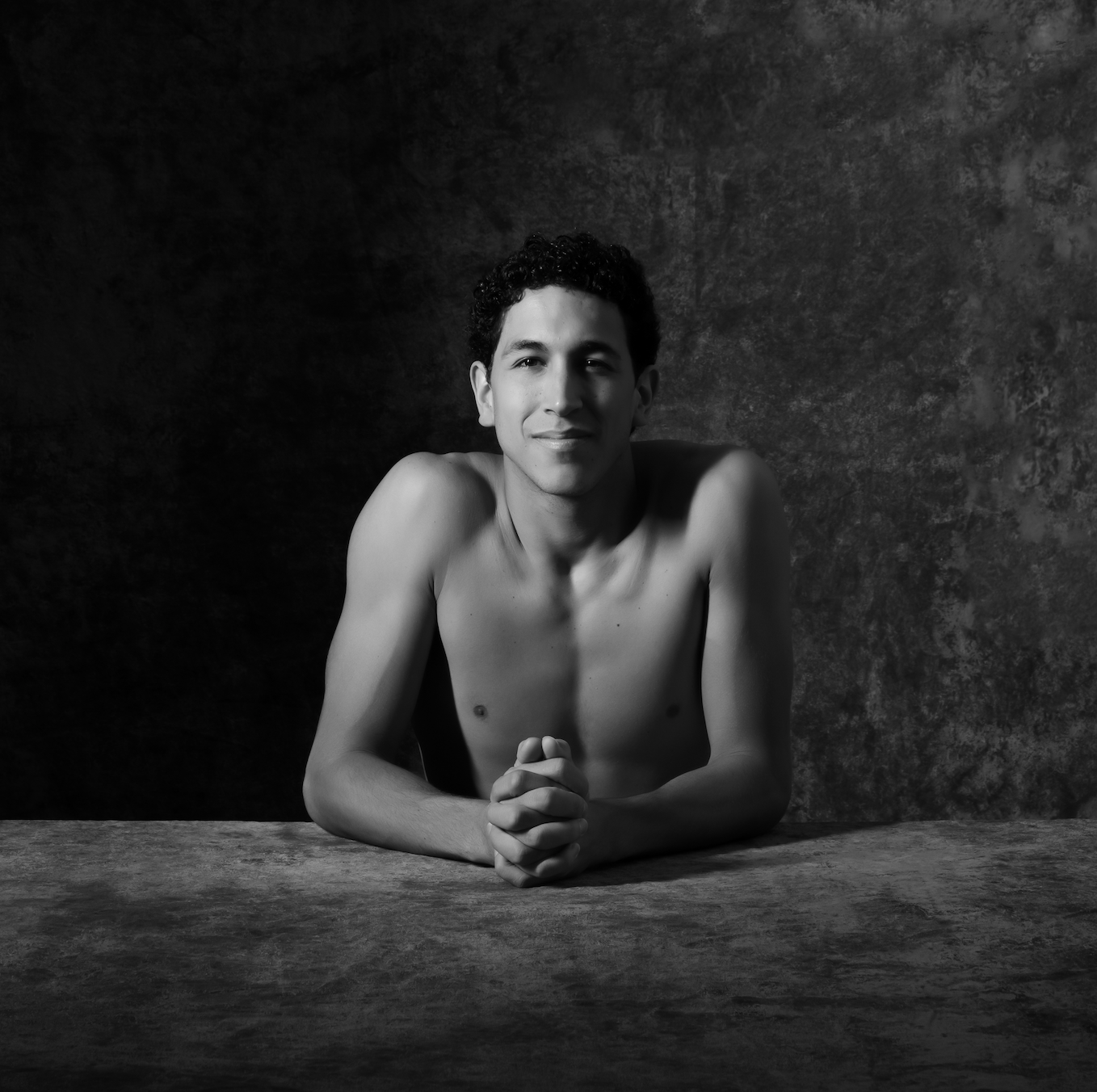 Q: What has been your professional dance journey, and how did you come to dance with Alonzo King Lines? ‍

Pre-professional was all over the place. I started in Guadalajara when I was 14. After that, it was accelerated study because 14 years old is a late start in ballet. I went to the Sarasota Cuban Ballet School, then the Alvin Ailey American Dance Theater School. After that, I did four years at the University of Southern California. I got lucky with Alonzo King LINES Ballet. I just started with Lines in August. ‍

So many. I will have to say one from each part of my training. My first teacher was Doris, who instilled in me the discipline of dance. In Cordoba was Adria, who showed me the image of what I should aspire to be. In Sarasota, Ariel Serrano sprinkled the emotional and artistic connection to dance. At the Ailey School, Tracy Inman made me career oriented. Thinking more strategically about dance. At the University of Southern California, Jodie Gates really introduced a perseverance vision in me. Jermaine Spivey also, really tapping into his technology of dance was an eye opener for me. He took away all of the “how it should be” and implemented the real function of the body. Now, working with Alonzo, he went into the deepest part of dance. Which is ideas, where everything sprouts from. Thinking of movement coming out of ideas, and letting go of everything so your body can become the idea and communicate it clearly to your viewer.‍

Q: What have been some challenges in your pre-professional or professional dance career? ‍

First, obviously, the challenge of thinking I'm not good enough for ballet, and torturing myself for not being at the top of the game. I used to think I had to shape my body a certain way in order to be successful. With time, I realized it is more about what you're saying that is more important. What you have got to say it with is not as important. ‍

Q: Do you believe dance can be a platform for social justice topics? If so, how? and/or Have you used your art form to make a difference?‍

Yes, totally. Dance can function in many ways. But I think dance is a medium of communication and expression like every language. Dance is so good at sharing unconscious ideas. You can do a dance where people see it and people don’t even know what they saw, but they feel a change because the unconscious idea was so clear. Whatever the idea is, whatever you want to talk about, especially social justice — it’s so effective in communicating that. ‍

Q: What inspires you and drives you forward as an artist and a person?‍

The fact that, through dance, I connect with who I am. Dance reflects the inner challenges that I have. Shining a light on those challenges allows me to overcome them and become healthier mentally. Dance is a reflection of my inner world. And by seeing it through dance, I can change the things I don’t like so much in my inner world -- that’s reflected in my dancing. ‍

Q: How has the COVID-19 pandemic affected you as a performing artist?‍

Basically, my drive is gone. I am doing yoga in the morning. My body has been in pain so I am letting it rest for now. Instead, I have been turning to the things I have always wanted to do but haven’t had time for. I am really into musicals, and I am starting to write a musical with this newfound time. I was with Lines and we were on tour in Italy at our first performance when the outbreak began. We were having breakfast and we received an email saying we had to pack our bags and that we were leaving at noon. We fled Italy and waited in France for a week. We rehearsed there and had three more shows until, I think, March 13th. That’s when Trump announced he was closing the borders. He announced that the morning before our last show, so we had to have a meeting about what to do so that international people, like me, could get back into the United States. We decided to do the show. After the show, we took a five hour bus ride in the middle of the night. It dropped people off for their 6AM flight to the United States, so people could make it in before the closure of the United States borders. Our home season in April was cancelled, but they told us we would be back on the 27th of April to rehearse that week for another tour. But honestly with how things are looking, we are on standby to have that confirmed. ‍

Q: How do you think we can continue to create and share art during this time? ‍

I would separate create and share because being so isolated, it is such a natural time to be with yourself and create with yourself. You can see what you like, explore your possibilities. I think the sharing aspect is important through social media. But also, for me, it is more important to go through the creative process and explore. So that when this is over, the sharing can come from all the experiences that we lived during this time. ‍

Q: Do you think the pandemic will make us a more socially conscious society? If so, how?

I haven't seen how other parts of society, such as those who have a different economic income than me, have been affected because the outbreak is so recent. It’s still roaming. Hopefully after we are informed and we have a vaccine, we can be more aware of how every part of the ladder has been dealing with it. I would say no, as of now, but hopefully in the future we can be. ‍

Q: Using the idea of “worldmaking” how do you imagine the performing arts world after the pandemic? (Worldmaking: How you can re-imagine the world in your own terms, the way you want it to be. Using this tool one can construct new worlds and write themselves into narratives that have excluded them and systems that have disabled them.)‍

I envision coming out and the dancers coming together. We appreciate that we are able to move, and we enjoy everything that we took for granted for so long. All the superficial things, the way things look, are not as important. Rather, the way they feel is more important. And it feels good to move and be in the space with your peers. I hope people are more caring about each other’s life and just being free.