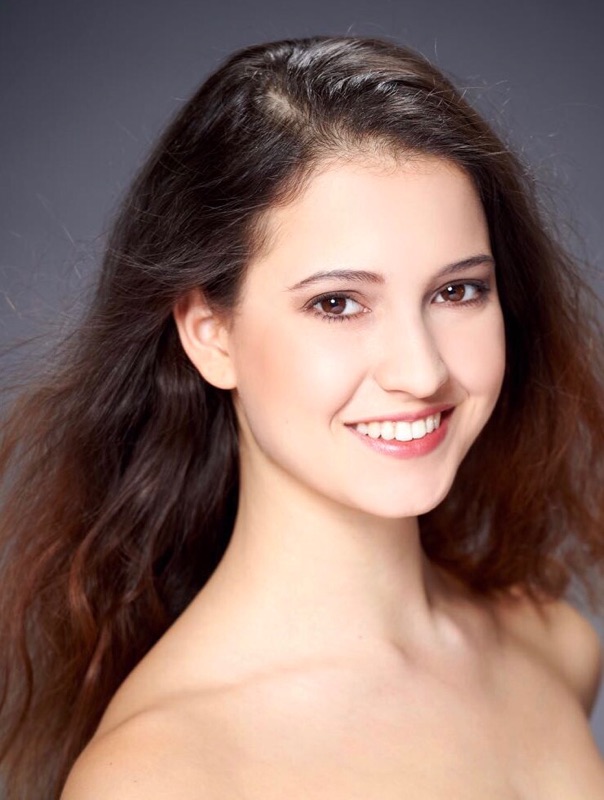 Q: What are some other things that you are interested in other than dance?

In addition to dance, I volunteer with Candlelighters, an organization that works with kids who have cancer and makes events for them. Then I started taking some free online courses on Coursera in leadership, women's rights, and organizational behaviors, and getting more connected with the United Nations — so my goal for my project is to connect throughout the world so everyone has access to the arts. It just started in September and is a really big process… The arts are a huge thing in connecting people, and that is what I want to do with human rights as well. How can people with disabilities access the arts in a way that is helpful for them? I also create videos on a YouTube channel where I explain different ballets to kids. A lot of the work I do is with kids because I believe they can bring the change in the future.

...we don't know when we will begin again. I know there are other companies who have announced a proposed start time, but our company is on standby. It is so hard for international people. My whole family is in Italy, and it is very hard to deal with the fact that we are by ourselves in a different city and we don't know when we will be able to go home. All the flights are cancelled to Italy.
My mom was telling me about the virus a long time ago. They stopped everything in Italy halfway through February, and my mom said, “This is going to be bad, NYC will be very bad,” and she told me to wear a mask and gloves, as the U.S. is not taking this seriously. The U.S. stopped everything when we were in the middle of it. My parents were so worried about me — they told me not to go to work. 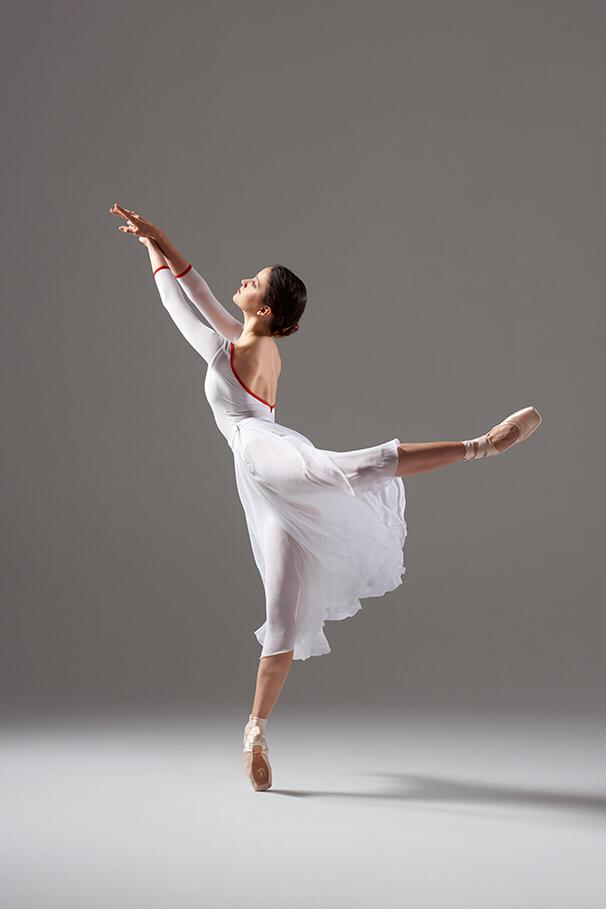