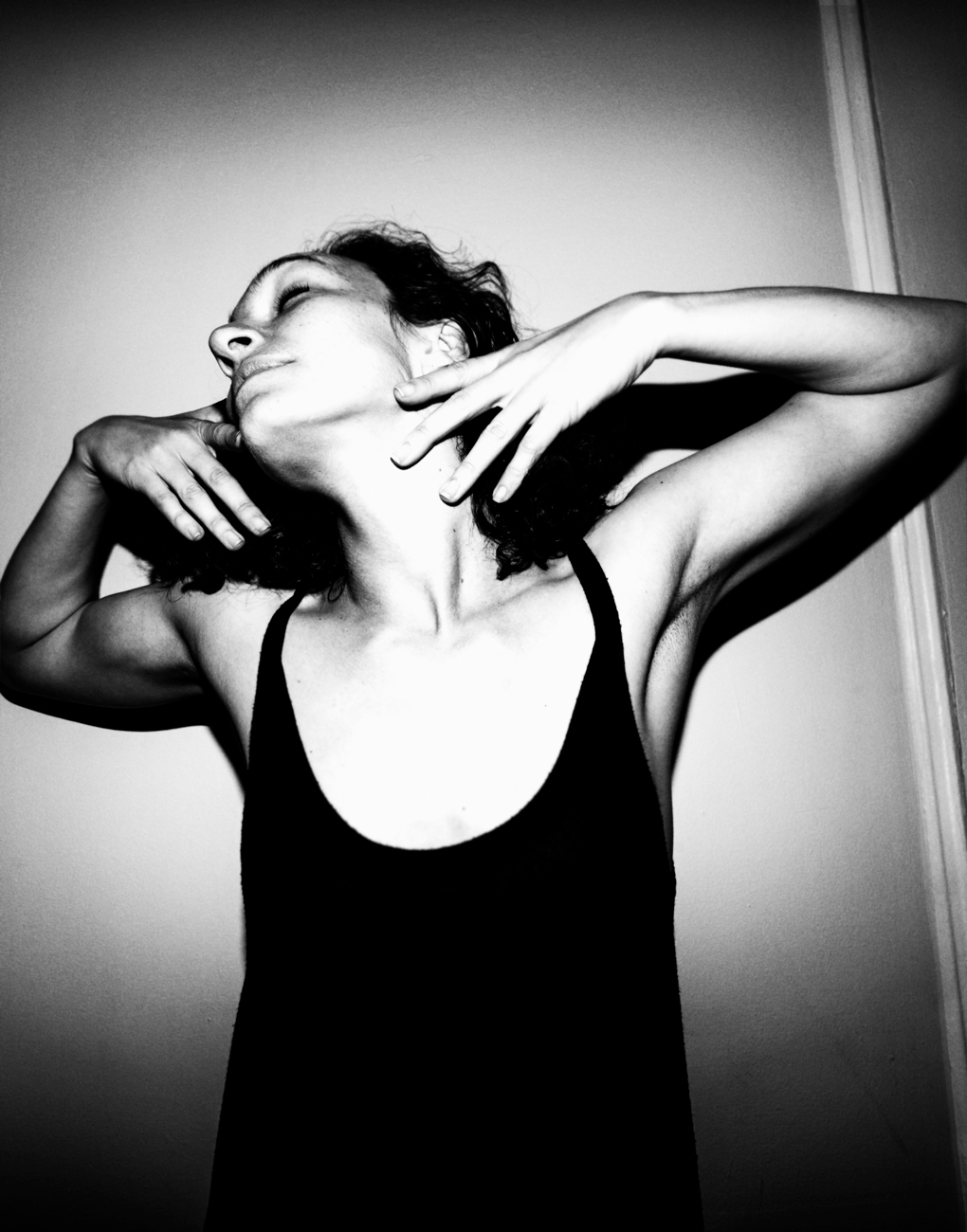 I imagine it’ll be more community-based. It’s interesting because I’m also interested in spiders and webs. We’re all on the web right now. It makes me think of the webs we create. That’s something that’s bothered me about the arts: the elitism, the idea that Lincoln Center is built with its back to the projects. The United States has this history of these big elite institutions on American soil. I hope we find ways to engage other communities more, in ways that are happening on local levels. I did a project with Peter Sellars and the Los Angeles Philharmonic. He’s an artist I look up to in terms of world-making. He makes his work the way he lives his life, and every aspect of his productions reflect his world view. One day, I asked him how we can make the world a better place. He said, “Do something small, like a local production, a school, a theater. Do it for ten years, and do it really well. Then write legislation that reflects what you did on that small scale.” That was really inspiring and feels like a way forward. I think that’s what I mean by community. If you stay in one community and your world gets too small, there’s tension there too, and you can become entrenched and lose your worldliness. We need to renegotiate that balance. Right now, it feels like the world in dance has so much touring and stress, both on us, and on the environment. 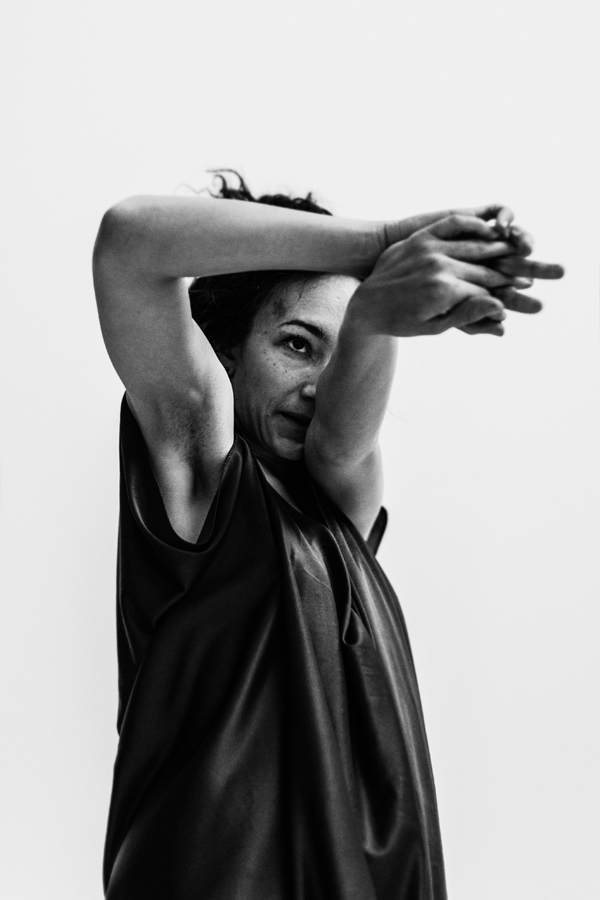