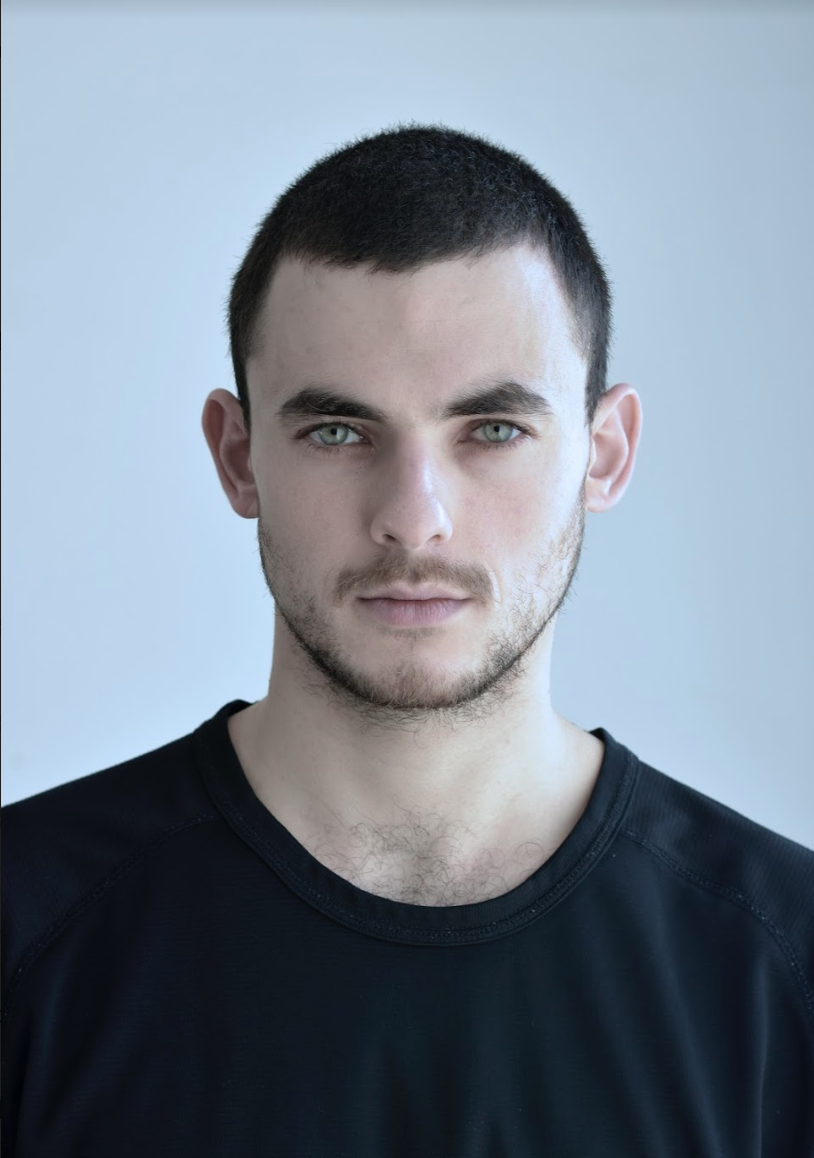 Well, I'm gay and a lot of men in the dance industry are also part of the gay community. I grew up in a small village in the north where it is not a very gay friendly environment, let's say. And when I moved to Tel Aviv, actually when I started dancing really professionally, to be surrounded by not only gay people that are just coming out from the closet like me, who were my age, but also to be surrounded by gay people that are much older than me, who are like in their 30s 40s 50s. I don’t think these people would be part of my life without me being a dancer and meeting those people made it a lot easier for me to come out of the closet and accept myself and to let it be part of my identity. Even the fact that I'm here outside of my country, not speaking my mother tongue language, all of this, it's a huge thing for me and I wouldn't have been able to do all that without being a dancer.

Instead of companies going back again to their basements and just practicing dance and preparing for their shows, we will see the companies connecting more. I talk about companies because I am in a company, but I think we can say that about all the dance projects, that we will see those projects and companies and all the dancers in the studios sharing much more of what they are doing, not just the final product itself but the process. I would like to see more collaboration. It’s happening a lot in Israel where the dancers work behind closed doors and don’t let anyone see or share what they’re working on before the premiere. But maybe now people will understand that sharing these important parts of our profession, the creation processes of the dances we make, will allow people to not only watch but participate in it, and also allow them to maybe collaborate more with different institutions and people in other fields and creators in other art disciplines. 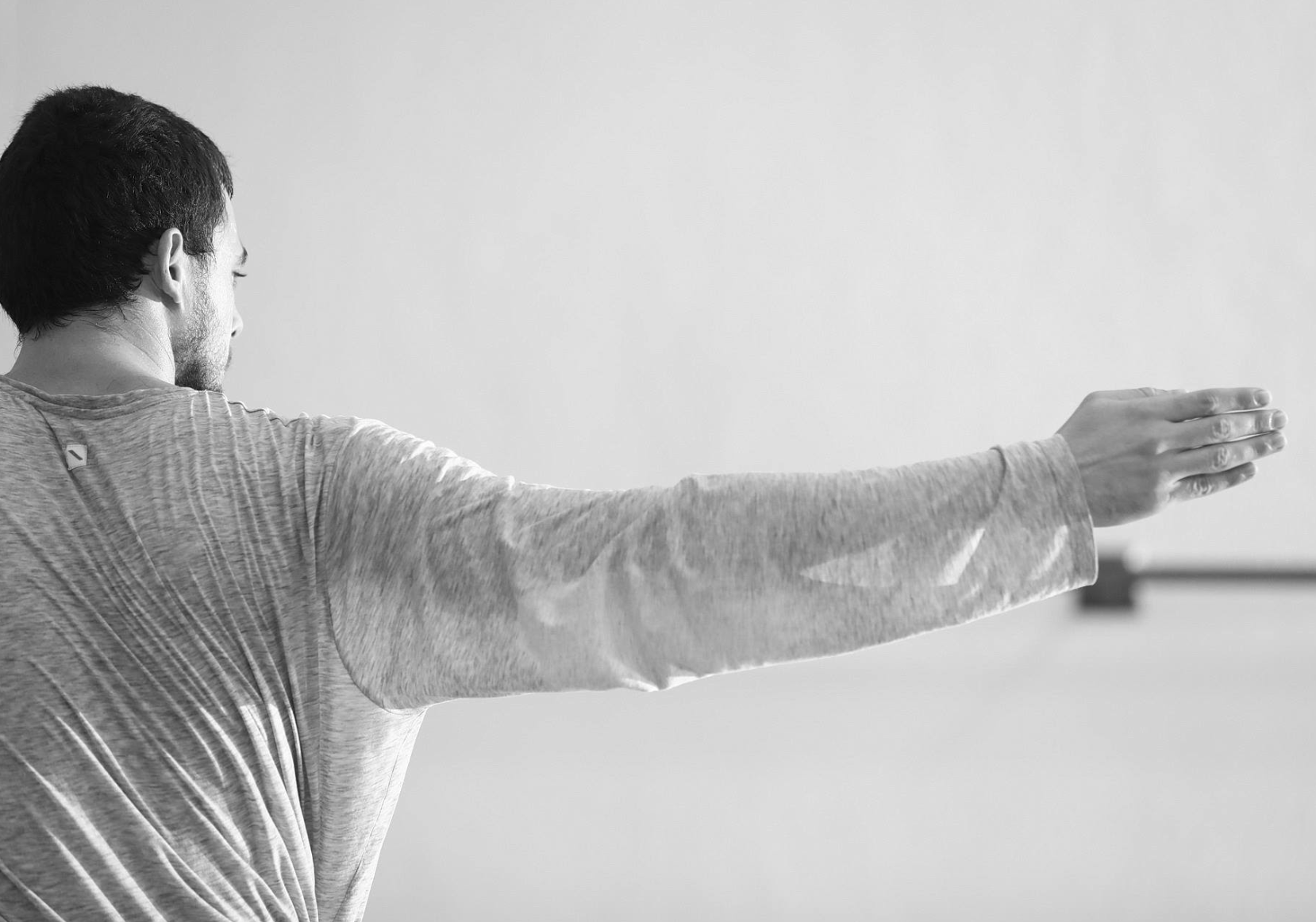 Tomer grew up in Rakefet, a small village in the north of Israel. He started dancing Hora (Israeli folklore dance) in 2006 in Misgav Dance troupe. In 2012, he graduated dance department in Misgav high school. He received his training in the "Maslool dance program of Tel Aviv" lead by Naomi Perlov and Ofir Dagan. Between 2016 and 2017, he had his internship in Bat Sheva Dance Company – the young Ensemble. There he created his first solo work and received a Gaga teacher certification. From 2015 to 2019, he was working with Roy Assaf Dance Company and between 2017 and 2019 he was a dancer with Inbal Dance Theatre and worked with Mor Shany and Idan Sharabi. He also worked as a freelance dancer with Itzik Galili, Noa Shadur and Niv Sheinfeld & Oren Laor. Tomer joined Le Ballet National de Marseille under the direction of (LA)HORDE in 2019.