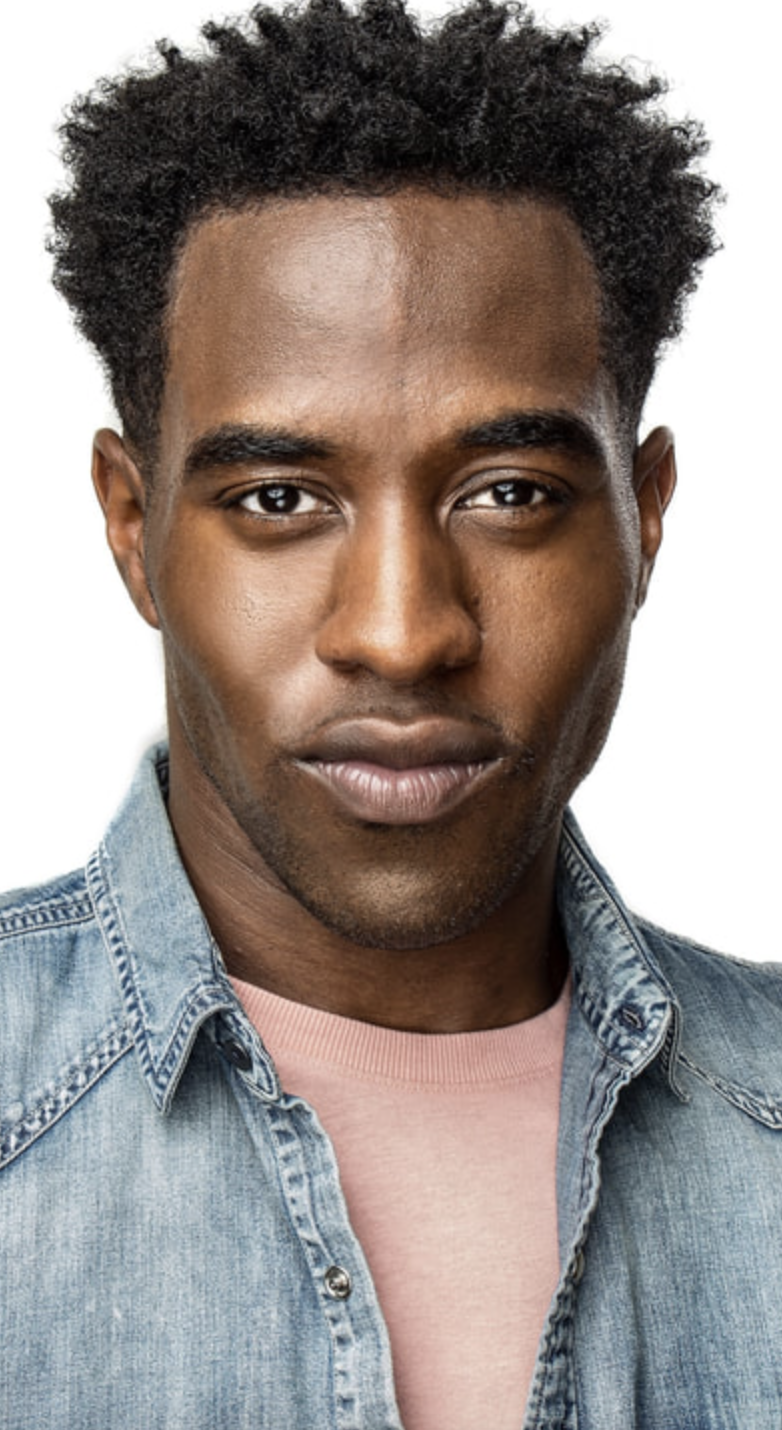 I have always had to worry about money coming from my household. Especially going to college, which was hard. To this day I still don't know how I finished. There were some days I was so hungry I would steal a Honey Bun or a Sprite from Rite-Aid to get through a Horton class. I had to get a room thirty minutes away from campus and there was a bus but sometimes I didn’t have money for a bus so I had to walk early in the morning and in cold weather. I was around people who had money and I had to figure out how to eat and live. In professional life the hardest thing is being told no and then going back and having to show up. Leaving what you feel at the door, doing the best you can do and sometimes when you are not cast it has nothing to do with you.

I am not able to audition for anything. It is scary because we don't know when the theaters will be open again or even when people will be okay to be around all the people behind the camera on set. You can't have a twenty person cast or even go into an audition room. We’re dancing close together and partnering, and we can’t touch each other right now. It is pretty frightening, I don't know when this will end and thank god I am on unemployment so the stimulus has helped. It is scary because there’s no work right now. We can not tell our stories right now and that is frightening.

Tislarm was born and raised in Brooklyn. He attended Professional Performing Arts School and received his B.F.A from The University of the Arts. He was most recently seen on Broadway in Gary a Sequel to Titus Andronicus. Film/TV credits include: In the Heights, Saturday Night. Live x Coldplay, Mrs. America on FX, Live from Lincoln Center and Manhattan Love Story. Regional: Annie, The Bodyguard, Swing! and Blueprint Specials. Opera: Hatuey Memory of Fire. He has also danced with Alicia Keys, Ronald K.Brown/Evidence Dance Company, Norwegian Cruise Line and appeared in commercials for Toyota, Macy’s, Samsung, Champs Sports and Estee Lauder. Tislarm’s choreography has been featured twice in Dance Magazine and Young Choreographers Festival.