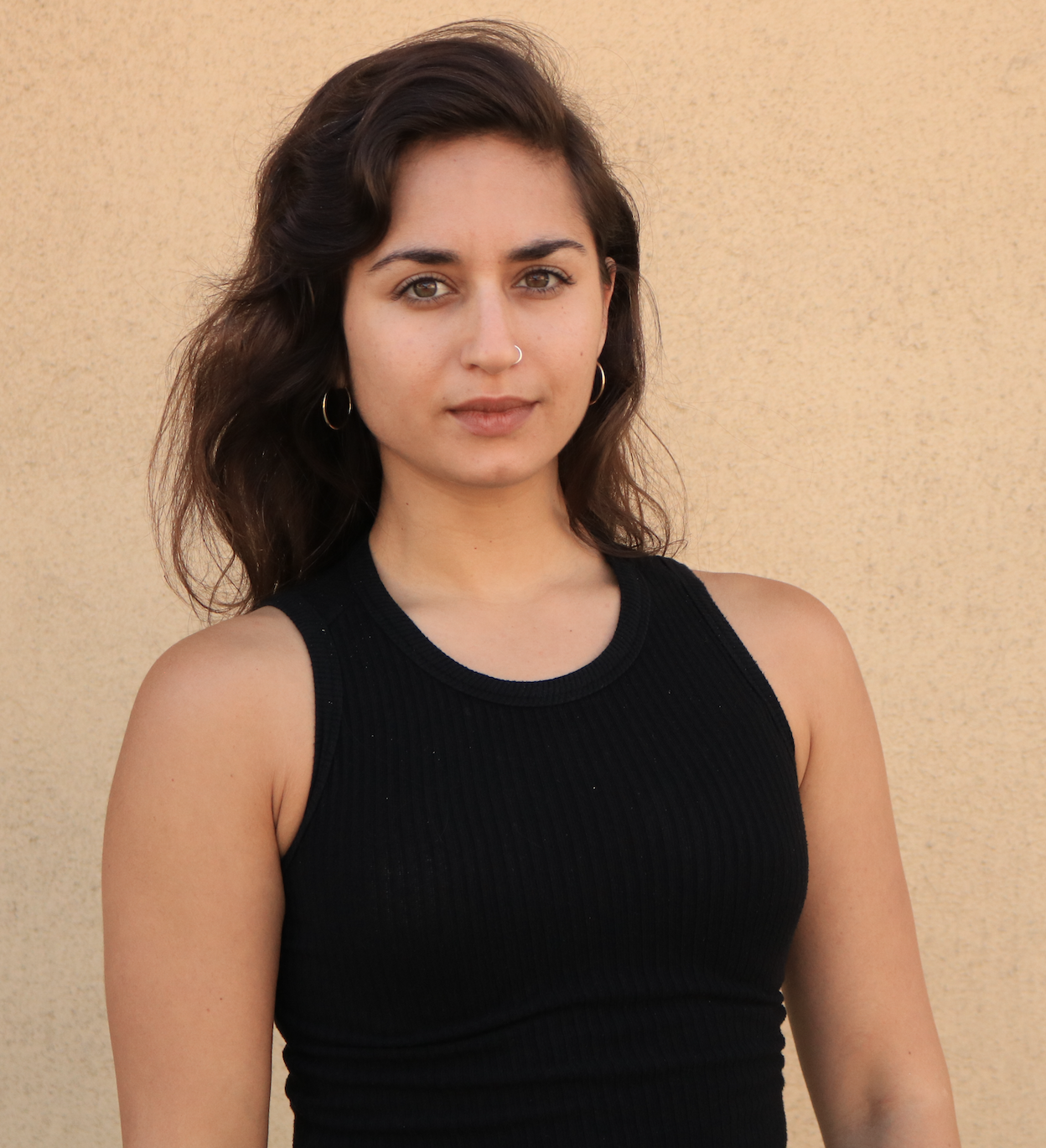 ...I feel dance is constantly transcending its own boundaries and responding to the urgent questions and issues of the moment. I think Black and Brown dances are the most pervasively afflicted by issues of oppression in the U.S. and I see this work a lot from those who have experienced it...

The level of responsiveness from the individual and freelance artist community has been urgent and informed and charged and non-stop, and I think routinely with institutions and even employers of dancers, there is a divide in the understanding of how much we are valued. I think moving forward it is the continued operation that the artist centered ethos. The collective body of people need to inform the decisions on a much deeper level. I feel this model needs to be in the wider culture. 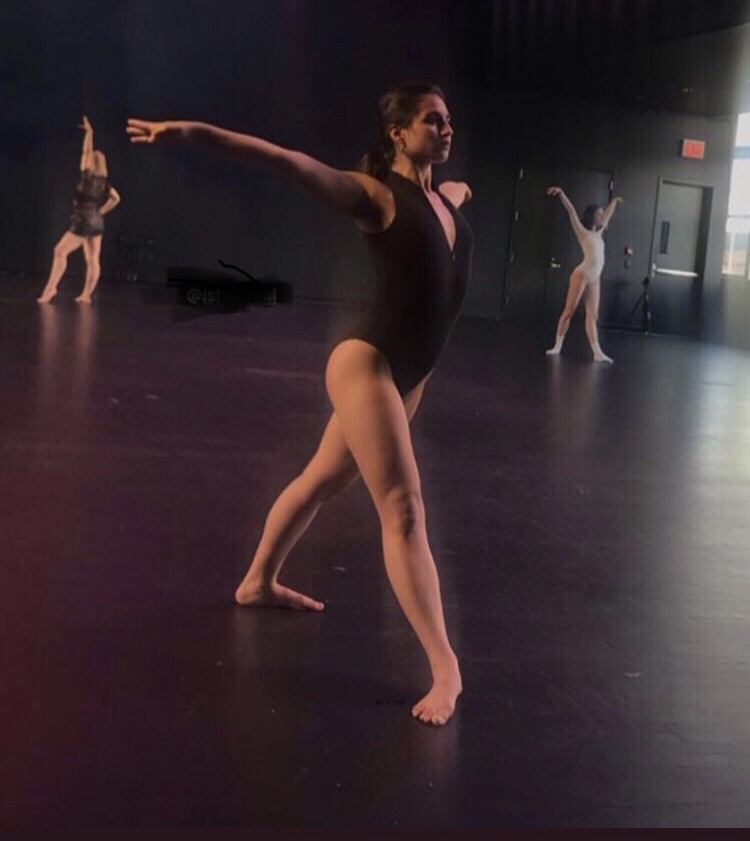 Tara Sheena is a performer, dancer, writer, and producer based in Brooklyn, NY. As a performer, she is engaged on upcoming projects with choreographers Ivy Baldwin, Catherine Galasso, and Nadia Tykulsker. She has collaborated on past performance work with Ivy Baldwin, Kirsten Schnittker, Molly Poerstel, Isabel Lewis, Nadia Tykulsker, and Laurel Snyder, among others. She has also appeared in music videos for Overcoats and Charlene Kaye, as well as the upcoming feature film Shirley, choreographed by Faye Driscoll and directed by Josephine Decker. Her writing on dance, performance, and visual art has appeared in many websites and publications, including Culturebot, Hyperallergic, the Brooklyn Rail, and Fjord Review. She is originally from Detroit, Michigan and graduated from the University of Michigan in 2011 with a BFA in Dance and BA in English.