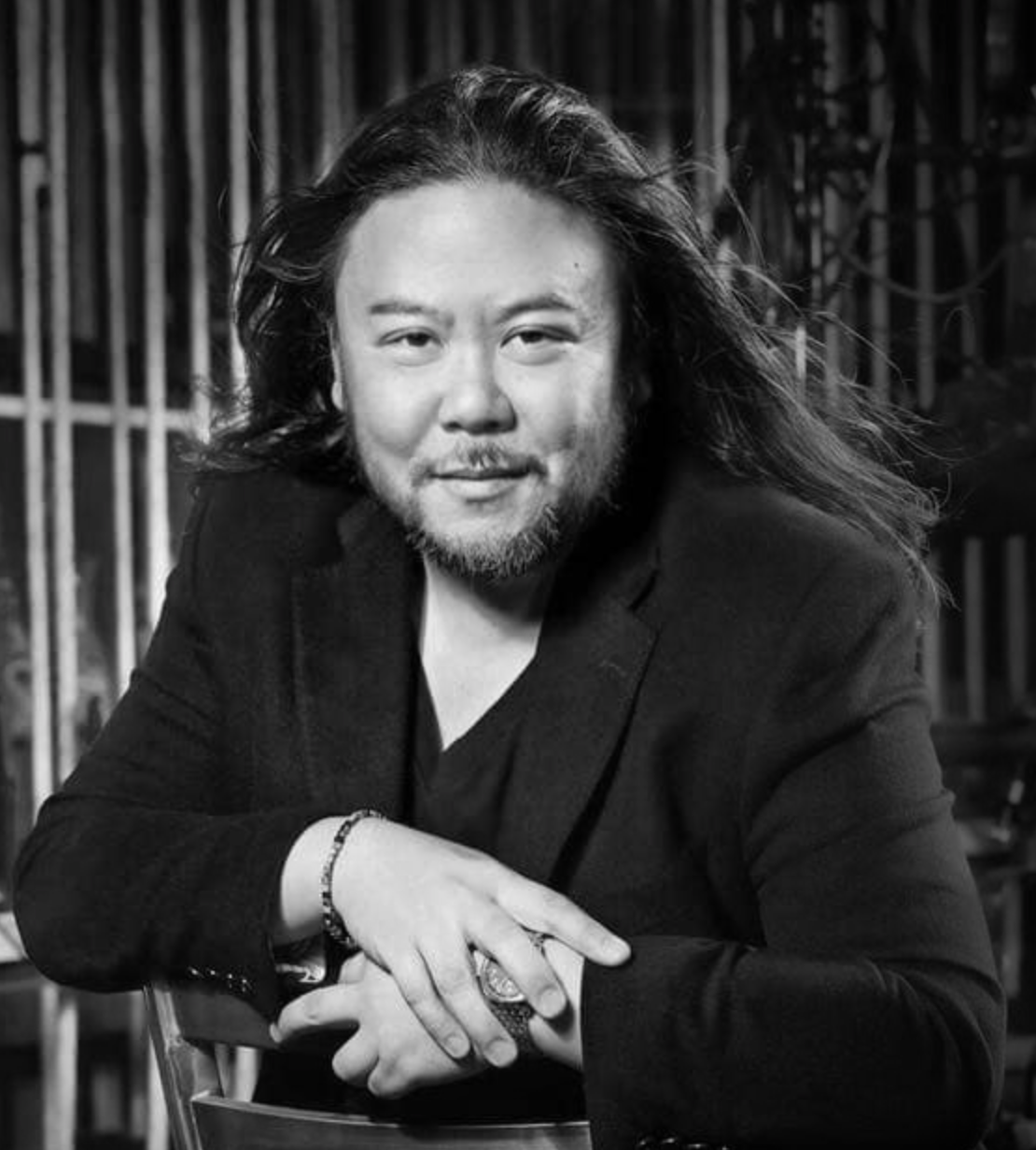 Q: Can you talk a little bit about how the COVID-19 pandemic has affected you and the communities that you're in regarding the arts and as an artistic director?

The situation that every artistic director is going through is sobering, exhilarating, debilitating, scary and thought provoking. Those polarized answers really come from a place of knowing we have entered into an unknown situation. Obviously, you know, it's affected all theaters, performing arts venues, and artists in catastrophic ways. You just look at what's happening on Broadway, or actually what's not happening on Broadway, and there is no certainty when Broadway will come back. The hope is 2021. I pray that is true. What happens to all of the theaters, the regional theaters, the not-for-profits across North America? Theatre Calgary shut their doors and is trying to figure out when it can reopen. Obviously we all want to reopen as soon as we can, but we also have to take into consideration the ramifications of the fear, with regards to audiences, as well as safety - which is paramount. Will audiences want to come back to a gathering space? Will audiences be able to afford to come back to a gathering space after being laid off or many of the other things that have happened? So, I say that it's catastrophic. I say that it's debilitating. I say that it's thought-provoking because I think, as artists, the only way that we know how to survive is to stay fluid and stay in the moment. It goes right back to an actor who's on a stage and walks towards the fridge and is supposed to open the door to bring out the can of coke or something. And if it's not in there, what do you do? Well, you improvise. You figure out a way. And that's where I think a lot of us are right now. We're in this improvisational mode because, again, we don't have a script to follow. We don't have a playbook that states, “This is what you do during a pandemic.” So, we have that improvisational kind of energy that will help us find answers and possible solutions. As a young person, I hated improv. I hated it. But on some level, it keeps you in the moment and it keeps you alive. The theater or performing arts in general have been around the longest, I mean, even before anything else. Ritual was part of everything. So, we're going to survive this...

Stafford Arima is an international, award-winning theatre director who has worked for over 20 years in the entertainment industry. He was nominated for the prestigious Olivier Award for his direction of the musical Ragtime, in the West End; and in 2015, Arima made history when he became the first Asian-Canadian to direct a musical on Broadway - Allegiance. He is currently the Artistic Director of Theatre Calgary in Canada. Theatre Calgary recently celebrated its 50th anniversary making it one of the most recognizable cultural institutions in Canada. Arima's current mission is to inspire and provoke audiences through ambitious programming created to ignite, local, national and international engagement. Selected work includes: Altar Boyz (received the Best Musical Outer Critics Circle Award, was nominated for a Drama Desk as Outstanding Musical, and ran over 2,000 performances Off-Broadway), Carrie (Off-Broadway revival; nominated for 5 Drama Desk Awards including Outstanding Revival of a Musical and an Outer Critics nomination for Outstanding Revival of a Musical; MCC Theater); The Secret Garden (David Geffen Hall, Lincoln Center); Two Class Acts by A.R. Gurney (The Flea Theater); Red Velvet (The Old Globe); Saturday Night (The York Theatre Company, NYC); The Tin Pan Alley Rag (nominated for an Outer Critics Circle Award as Outstanding Off-Broadway Musical, Roundabout Theatre Company); Candide (San Francisco Symphony); Jacques Brel Is Alive and Well and Living In Paris (Stratford Shakespeare Festival); A Tribute to Sondheim (Boston Pops); Marry Me a Little (Cincinnati Playhouse); Guys and Dolls (Paper Mill Playhouse); and Abyssinia (Goodspeed Musicals). Arima was the associate director for the Broadway productions of Seussical and A Class Act. He graduated from York University (Canada), where he was the recipient of the Dean's Prize for Excellence in Creative Work. He serves as Artistic Advisor for Broadway Dreams, is an Adjunct Professor at UC Davis, and a proud member of SDC.