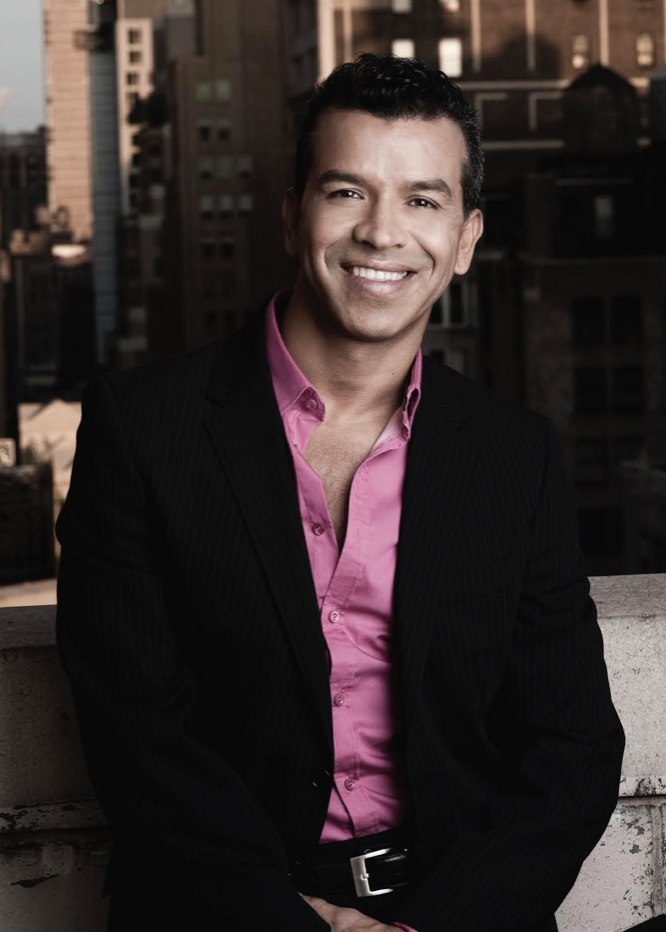 Q: Can you talk a little bit about what process you were in when New York City started to shut down and what that looked like for you?

Well actually I just came back from Cleveland attending Cleveland Playhouse Square which has the largest subscription in all of America, in fact, I think in all over the world now they have 48,000 subscribers. So they were doing a big launch on the Monday of that week, eight weeks ago exactly, and I was there with other other artists that I know and they were launching their 2020-2021 season with “Moulin Rouge”, “The Prom” and of course, “Ain’t Too Proud”.  I remember there being this really joyful atmosphere; people being so incredibly excited about what the future held. Little did we know. Especially me: I arrived in New York on a Wednesday and was supposed to land, come home, drop off my bags, and then go to auditions for the tour of “Ain’t Too Proud”. And I found out that the auditions were canceled. I was then going to go to the theater. Then I found out that they were not going to have a show that night. So all of a sudden, everything, everything just stopped.

Q: You said in the University of Michigan Chat Box series, that as a choreographer you are one of the authors of the show. Can you elaborate what you meant by that?

I think all choreographers must understand and I think we all do that. You know, I think there's a very basic saying in musical theater, “When you can’t say it anymore, you sing it. And when you can’t sing it anymore, you dance it.” I think I take that very seriously, and that it is important for me that by the end of a dance number, the audience has learned something about the characters, something about the story, or something that propels the story forward through dance and through words. I compare words to steps, I compare words to movement. So, in essence you know, the choreography, the vocabulary, the movement, the steps are the words that allow the story to be told. 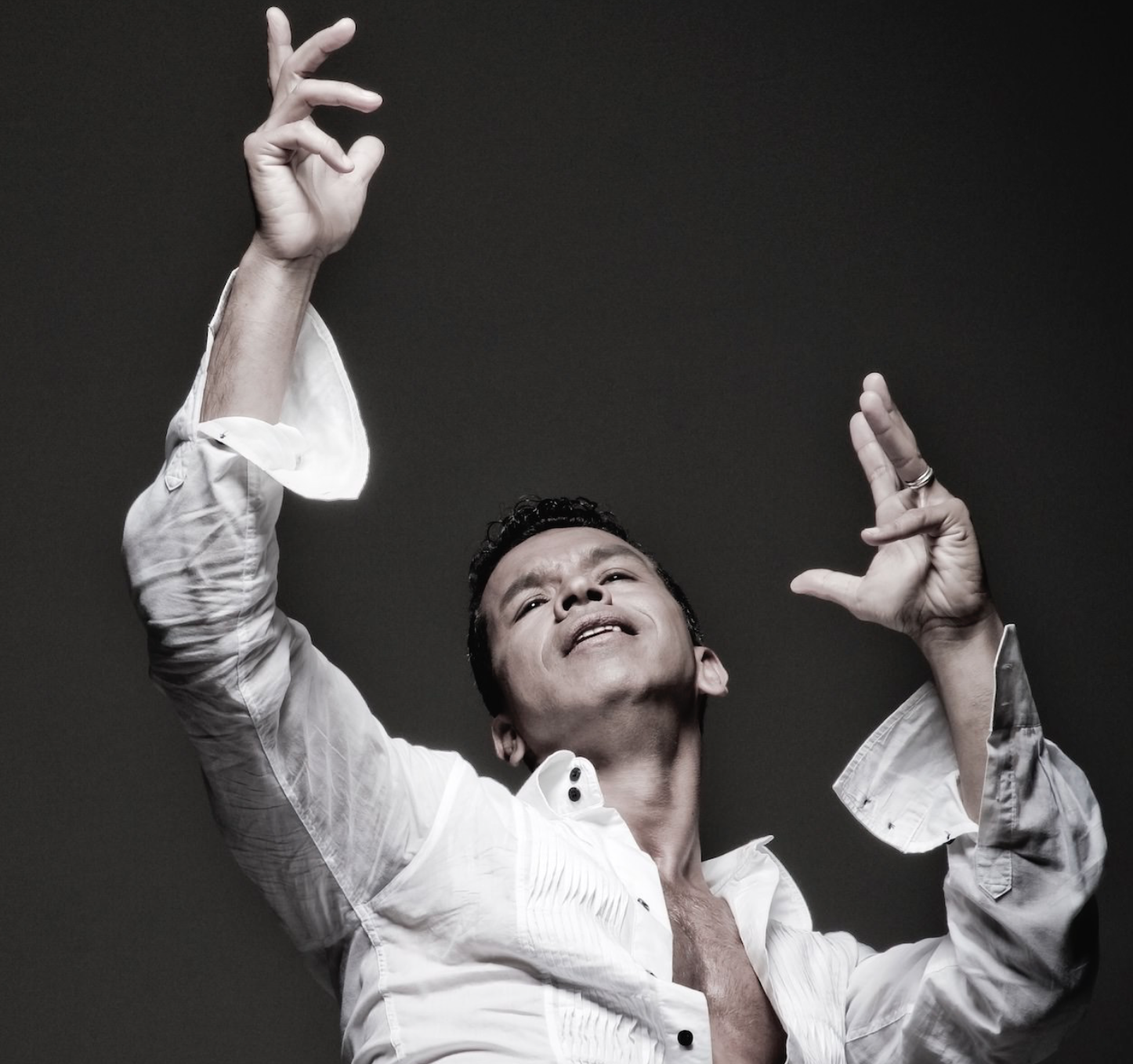 ationally renowned theater choreographer and director, Sergio Trujillo is the first ever Latinx recipient of the Tony Award for Best Choreography. He was honored with the Tony in 2019 for Ain’t Too Proud: The Life and Times of the Temptations. Additionally, he won the 2015 Olivier Award for Best Theatre Choreographer for Memphis. Sergio was previously nominated for several awards including a Tony Award for On Your Feet!, Drama Desk Awards for Hands on a Hardbody, Leap of Faith, Memphis, and Jersey Boys, a Lucille Lortel Award for Saved, and received an Ovation Award for Empire. He made his Broadway debut in 1999, dancing in Jerome Robbins’ Broadway. As a dancer, he has performed on Broadway in Guys and Dolls, Victor/Victoria, Kiss of the Spider Woman, and Fosse. Sergio made his choreographic debut in 2005 with Broadway’s All Shook Up. His success expanded from there with Jersey Boys — which continues to grow in popularity worldwide. In 2011, four of his productions ran simultaneously on Broadway: Next to Normal (2010 Pulitzer Prize), The Addams Family, Memphis (Olivier Award, Outer Critics Circle Award, NAACP Award, Drama Desk Award nomination, Astaire Award nomination), and Jersey Boys (Greenroom Award, Olivier Award nomination, Drama Desk Award nomination, Dora Award nomination, Outer Critics Circle Award nomination).