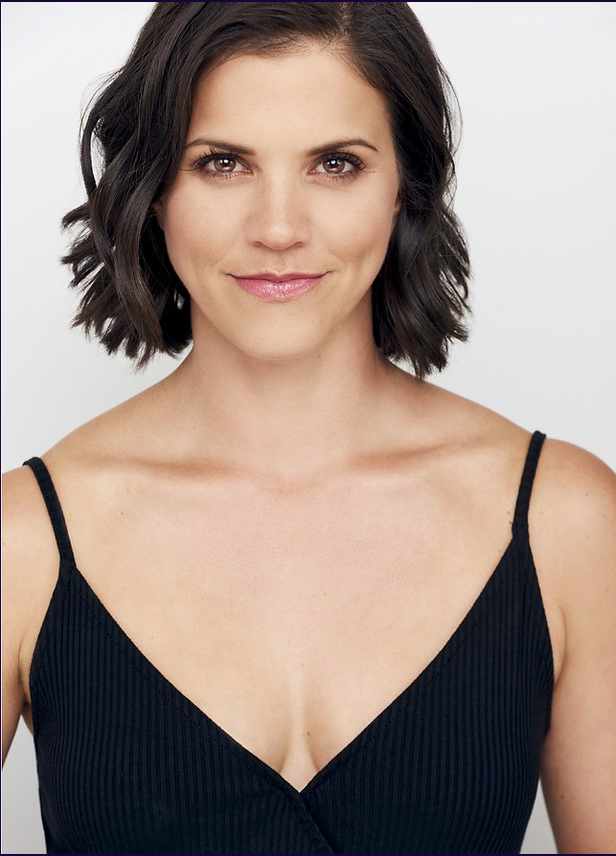 Q: What has the performing arts taught you that you have applied to your everyday life and how you engage with the world?

The performing arts has taught me amazing communication skills. I think, more than anything, it took me through really difficult moments of creativity, when you're stuck and harnessing someone else's energy in a room and figuring out a way to communicate to get the best thing into the show. By teaching people I've learned so much- that I am a teacher more than I ever knew in my life and that teaching is something that I'm really good at. I love teaching non dancers. One of the best parts of being Warren Carlyle’s associate for many years is the incredible principals that have been in the shows that we've worked on and many of them come into the room and say, “Oh, good luck I'm not a dancer”. Then, within hours, sometimes weeks and sometimes months, they're doing it, they're really doing it. I also love that about our community- how it is full of people who are just resilient and go after what they want and that's amazing.

Q: Has the performing arts helped you overcome any hardships in your life?

Yeah, it has helped me. A couple of years ago we were looking to grow our family beyond just our amazing five year old son. I had a really bad year of miscarriage after miscarriage after miscarriage. And it also happened to be one of the busiest work years of my career doing many different shows and a lot of different buildings with incredible, creative humans. I know that if I hadn't been in those rooms, the experience of moving on from a tragedy like would have been much more difficult. I was full of hope because I was surrounded by people who had similar experiences and were there to share their stories with me. 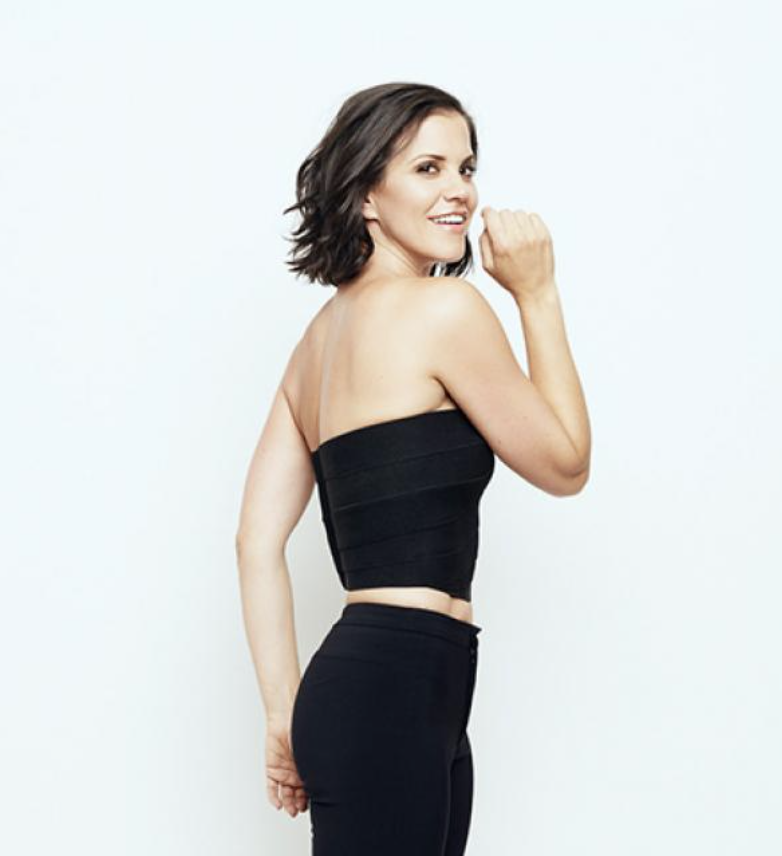 Throughout her extensive performance career on Broadway and around the country, Sara brings creativity, joy, world-class technique, humor and intelligence into her work with choreographers and directors. Jerry Zaks and Warren Carlyle have trusted her to re-stage Hello Dolly! on the road after the stellar revival on Broadway. This team is currently preparing Hugh Jackman to open The Music Man on Broadway in 2020 and on both productions Sara serves as Associate Choreographer. Her relationship with Mr Jackman goes back to her work with him hosting the Tony Awards, then as his private tap teacher, and most recently as the Associate Director/Choreographer on his World Arena Tour. Sara first met choreographer Warren Carlyle dancing in Chaplin the Musical and went on to remount the production in St Petersburg, Russia. Next, she was his Resident Director/Choreographer on Broadway’s After Midnight (Tony Award for Best Choreography). Notably, they also collaborated on The Rockettes Spring Spectacular at Radio City and Something to Dance About for NYC Ballet’s celebration of Jerome Robbins. Sara’s other favorite collaborations with Warren have been The Sting starring Harry Connick Jr. and NY City Center Encores! Me and My Girl, Cotton Club Parade and On Your Toes. ​ In addition to choreographing galas and benefit concerts for Bette Midler and Bernadette Peters, she has also worked closely on projects with choreographers Randy Skinner and Josh Bergasse. Along with Mr Jackman, Sara has been a personal dance coach to Bette Midler, Donna Murphy, Harry Connick Jr, KD Lang, Patti LaBelle and Jimmy Fallon. She got her start in Hershey, PA, is a graduate of Oklahoma City University and lives with her family on the Upper West Side in New York City.