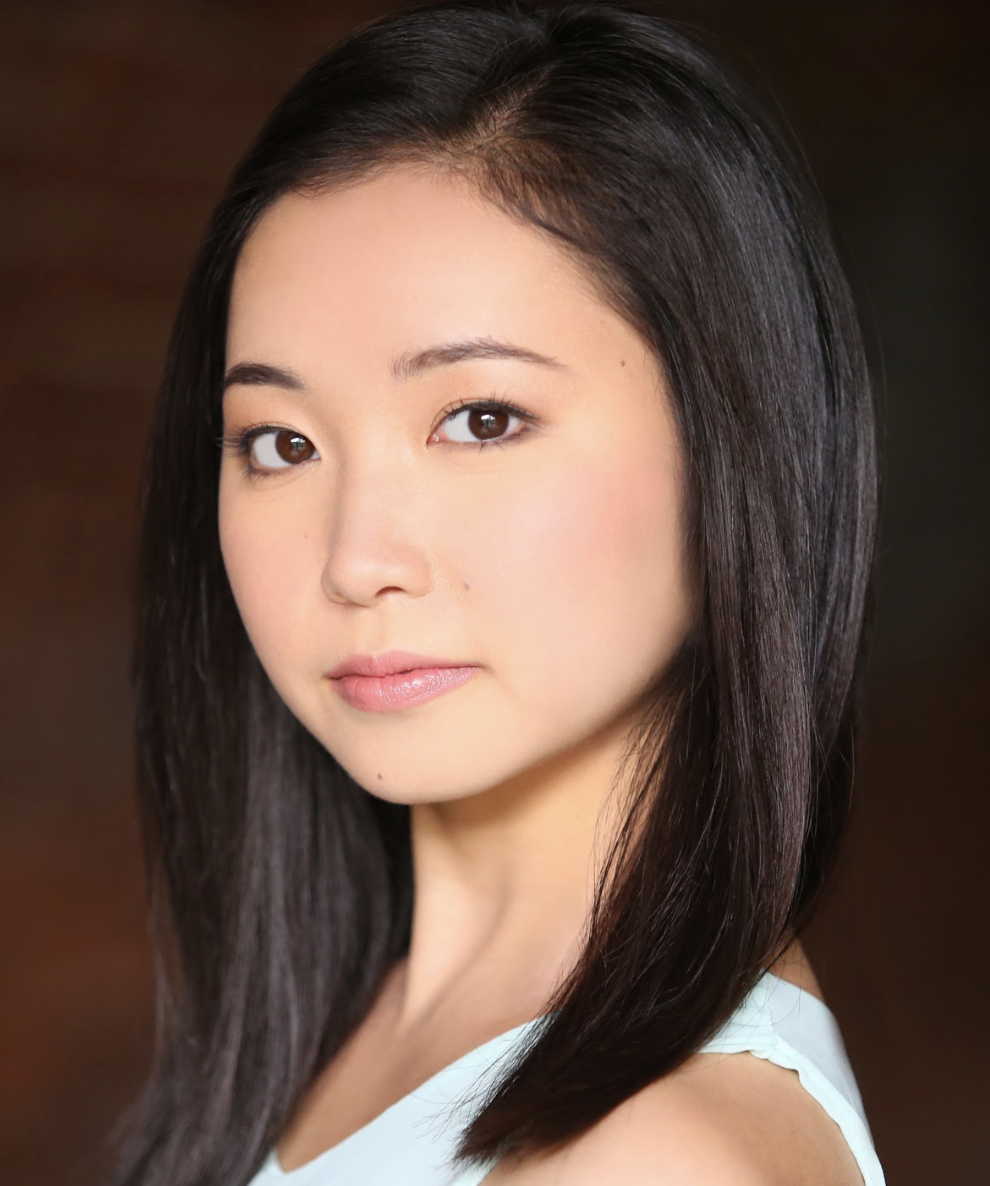 I mean being an immigrant has been incredibly challenging. I have already had a lot of visa issues. I actually got denied last year and had to go home to Japan for a little bit. That was really heartbreaking because I had like three contracts lined up. And I was so excited to land these jobs and start work but I couldn't because the (US) government didn't allow me to work. That was just an awful time. But I'm thankful to be back. Being a person of color is another thing. Always battling with being seen as the stereotypical Asian in shows or roles. A part of me is like, “Oh, I want to work so I guess I have to do those roles.” But as an artist, that's not fulfilling. Those are not the stories that I want to tell. So, it's like, do I stick with my values and what I want to do?

Q: What would you like to see change and shift When this pandemic ends and the performing arts world?

...Before this began, I really enjoyed what I was seeing: the amount of theaters that were starting to integrate diversity and put their own twist into shows to make it more, I don't know, not culturally appropriate but just more “today.”And as I said, there were so many new shows on Broadway Off Broadway regionally that were being produced. That included more POC’s and stories. New stories written for Asians and Asian Americans. And it was so exciting for me and my community. I'm so scared that development will stop because a lot of leaders are going to think more about finances, they're not going to take chances. I think a lot of people are noticing that they rely on the arts, especially in these hard times. Everyone is, you know, watching Netflix, and all these dances and concerts and shows are being live streamed for people at home. And at the end of the day, entertainment can allow people to escape the reality that is this global pandemic for a few hours. It takes us to a different place. So I hope that everyone can prioritize the hours a little bit more, whether that's, you know, going to see more shows, donating more funds, or the government not cutting funds for the arts... 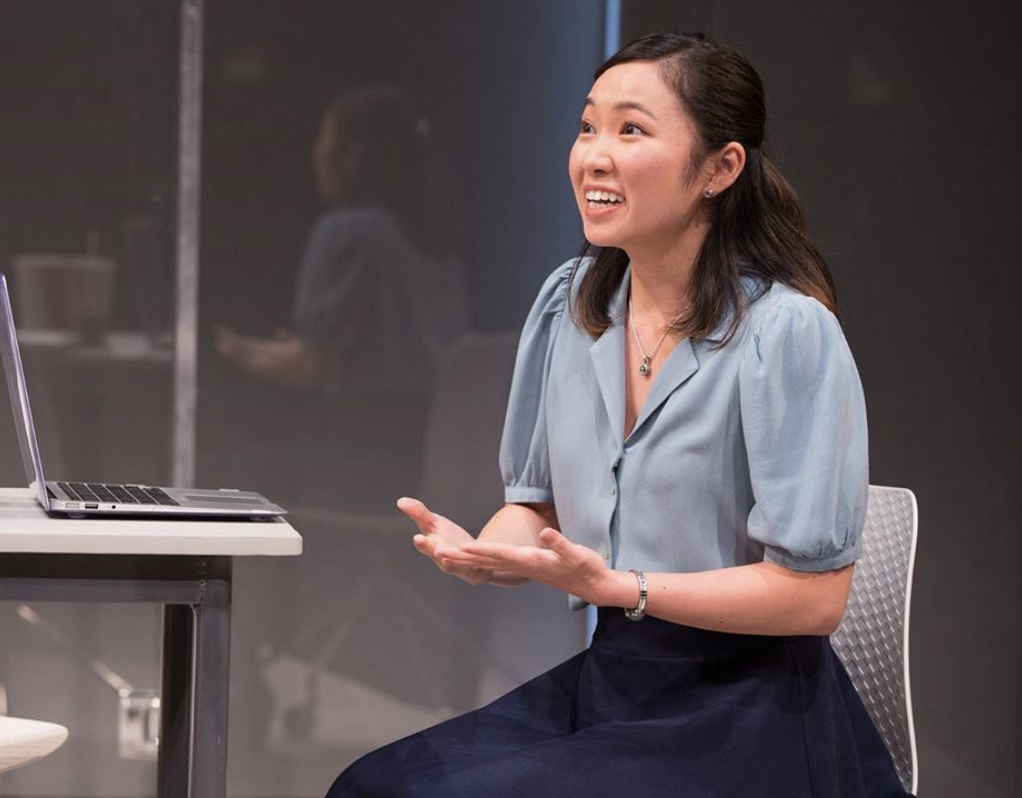 Resa was born in Tokyo and had a multicultural upbringing, spending her childhood years in Singapore and Japan​. She was a competitive gymnast for 10 years, competing and placing in multiple national and international competitions. In 2009, Resa was selected to represent the city of Tokyo at the International Olympic Committee session for the 2016 Olympic and Paralympic Games city bid alongside the Japanese Prime Minister, the Governor of Tokyo, and Japanese Olympic medalists. She graduated Summa Cum Laude from Rider University with a BFA in Musical Theatre. Resa has worked at various regional theaters and is an Equity Membership Candidate. She is represented by The Luedtke Agency.