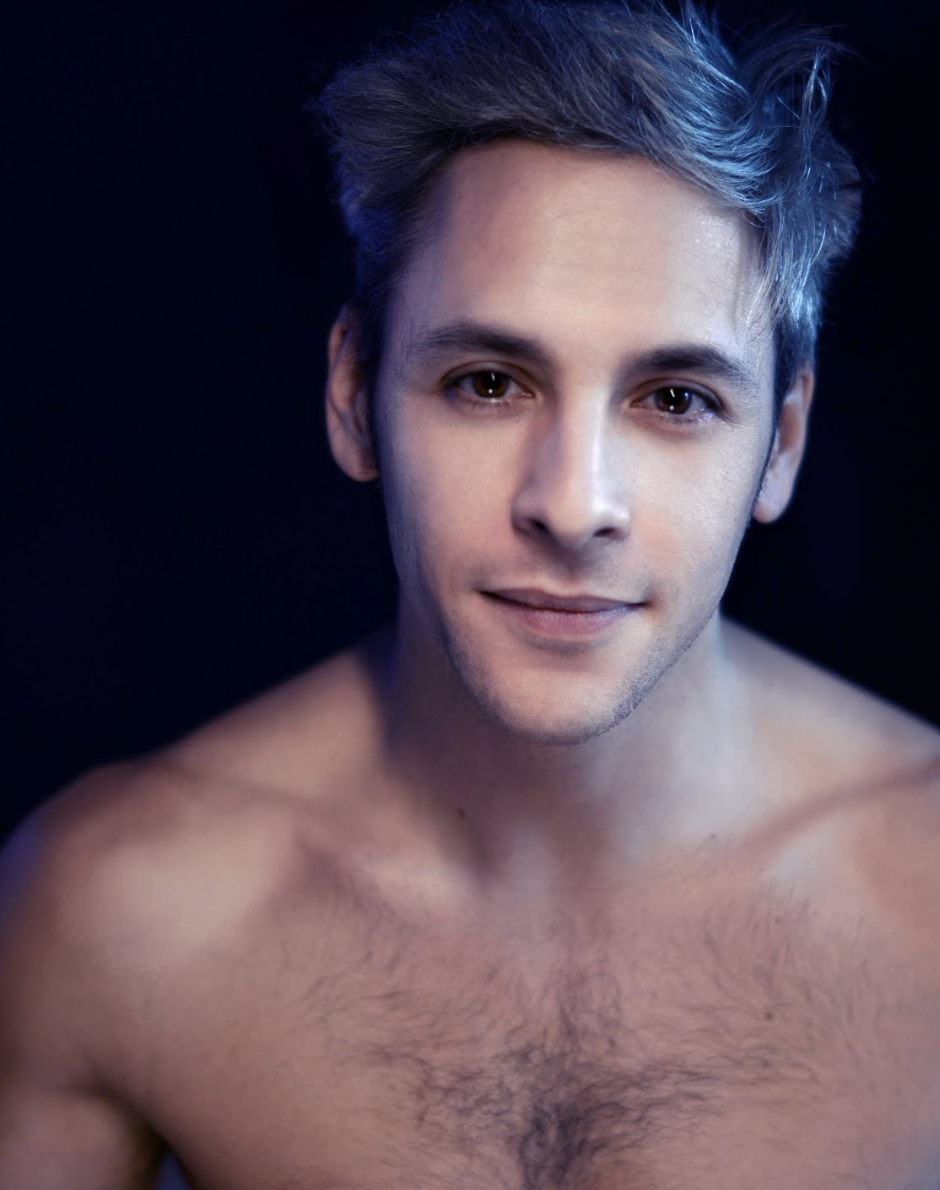 Q: What social changes and responsibilities have you seen people making during the pandemic? Do you think the pandemic will make us a more socially conscious society?

I have personally found it is a nice time to work on how we can be more sustainable. The fact we can slow down has allowed me to really look at the habits that I have and the habits of those around me. With all the reports coming out about the environment being more healthy, the observation on what that is and what we do with the planet is very clear. It allows me the time to look and see what I use in the kitchen and be like, “Why am I using plastic wrap?” That is something I have noticed for myself. 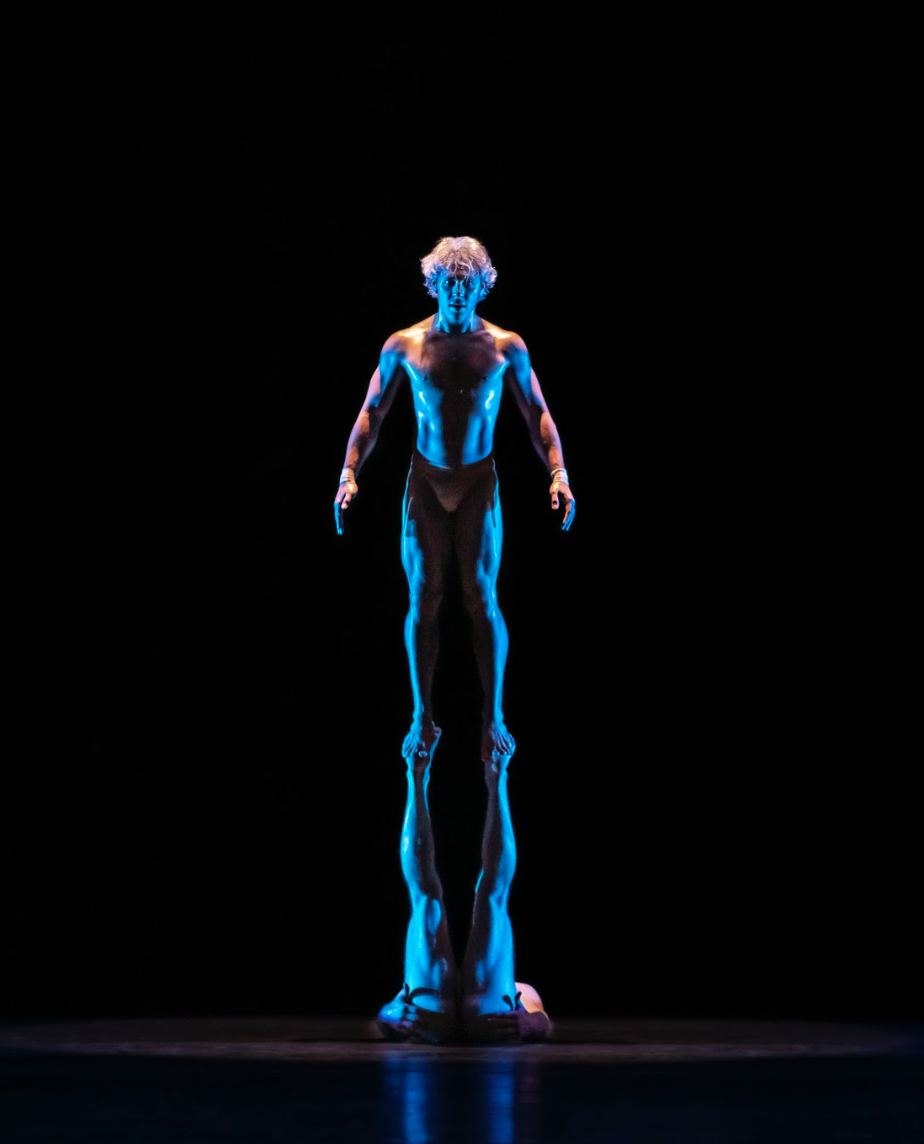 Quincy Ellis is a multidisciplinary performing artist living and working in New York City. Born and raised in the great state of Maine, he spent his childhood years training as a gymnast and figure skater. After graduating from Emerson College in Boston, he moved to NYC to pursue a career as a performer. Originally trained in acting, Quincy quickly fell into the world of movement theatre and dance thanks to his previous training in the gym and on the rink. He has had the great fortune of touring both domestically and internationally with companies such as Pilobolus and The Move/Shop, and has performed in NYC with DeFunes Dance, Caliince Dance Co., and Purple Threads Ensemble. When not on stage with dance companies, Quincy can also be found performing along side premiere drag talent in NYC. In addition to his performing work, he has traveled the world teaching both acting and movement techniques to students of all ages.