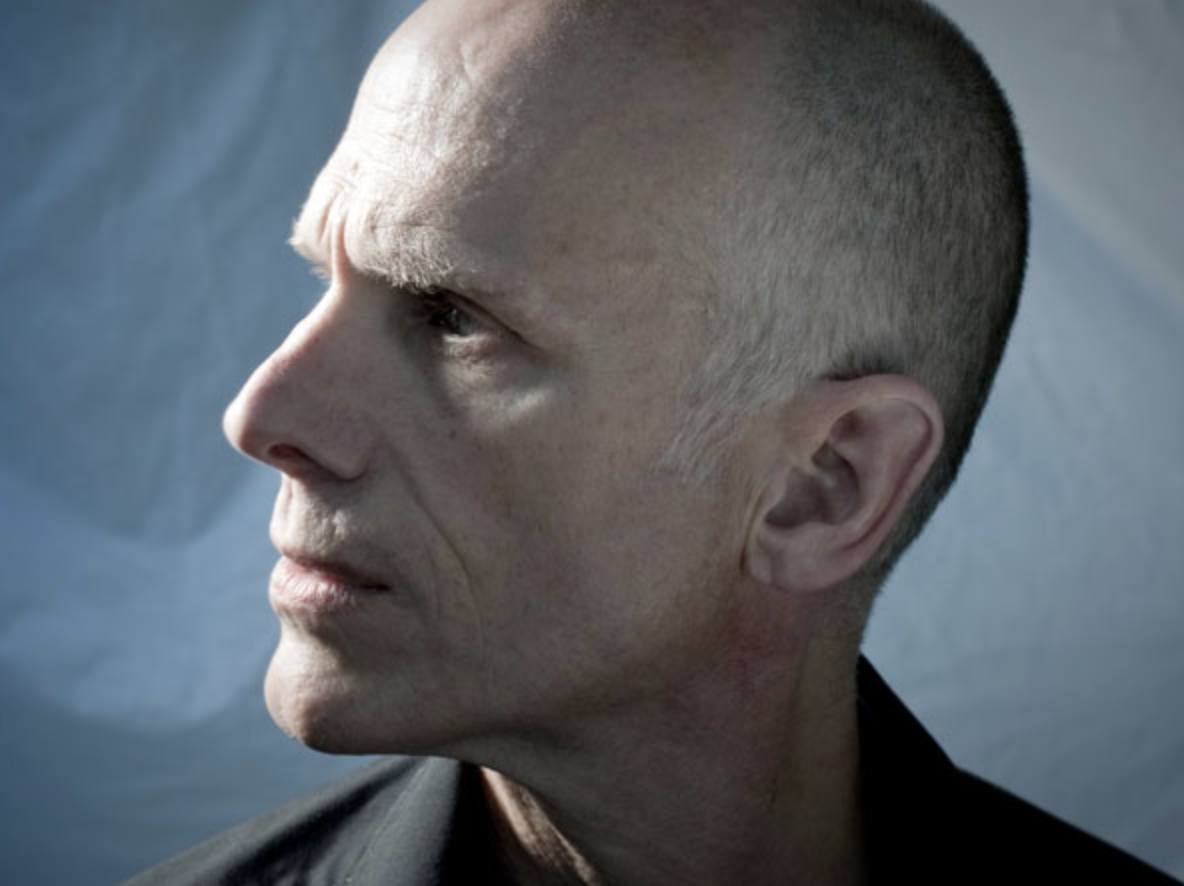 Q: What are some strong memories, maybe that you have from working with Martha, being with her in rehearsal?

Martha was an oracle, a seer. She could see beneath the surface. She could read movement, she could read one's intentions and one's body language. And I, I think I was drawn to her because I needed to be stripped of inhibitions, to be peeled away. I needed to kind of conquer my own demons and to be open with myself to mine the subconscious, the true talents that I believed that I had but was having trouble accessing. I saw it in her other dancers. I saw it in her works as something that I aspired towards. It would give my life meaning. And she was very clever about it. She once took a role away from me, just to bait me, to kind of get me all provoked. I went back into class, I sat in the front and I would challenge her. I was like, “Damn you, Martha, I'm going to show you.” I worked so hard, and about two or three months later, I asked for an interview with her, and she sat in her little lounge area there on 63rd Street. I walked in and I said, “Hello Martha,” and she said, “Please sit down.” She said, “I've been waiting for you to come. I've noticed in class that you've been working very hard and I believe that you have more in you and I needed to see that. So now that I see that I will be able to better evaluate you and give you the roles that you deserve.” And, of course, I was so elated that she even noticed that I'd forgotten the fact that she had taken a role away from me. Sure enough, within five or six months time, I was assigned more roles than I knew what to do with...What a lot of people don't know is how much her dancers contributed to her creative process. And I think every choreographer knows this, but for someone like Martha Graham the legend, one would think that all of the movement came from Martha, that she evolved the entire technique, that she created every role and taught it to her dancers. That is not the way it happened. She identified dancers who interested her, who spoke to her. She saw how her dancers could work within her constellation, within her aura as pawns and as characters in her dramas. She could work against them or with them. And she depended on all of us to be able to evolve movement with her...

Q: Can you talk broadly, and then I'll probably, I may ask you some follow up questions about how the COVID-19 pandemic has affected you as an artist?

... A month or so  ago I stepped out onto our back patio at dusk and I looked up into the sky. I realized that I had been aware of  this for the past few weeks: that things were quieter. There wasn't as much noise. I could still hear the trucks along the expressway, I-94, but I could hear more birds. I just began to ground myself, and to open my ears. This suggested a poem. The poem suggested a video. I created a video using the poem and put it on-line. I got back a lot of feedback from people. I wrote two more poems and created a set of “videopoems”. Again, necessity is the mother of invention. I have since then made numerous screendances, (some directly pandemic-themed), written lectures and begun new paintings.  What can I say, we artists, and I think I can generalize, have inner hunger to remain creative. It's how we know we are alive. It's how we feel we can connect with the world and give ourselves reason for being in this world.I don't know if that's a kind of anxiety or a weakness that we have to do that in order to feel worthy. But I also think we are wired to express ourselves. We want to be seen and heard. And we will think of any and every way to do that. 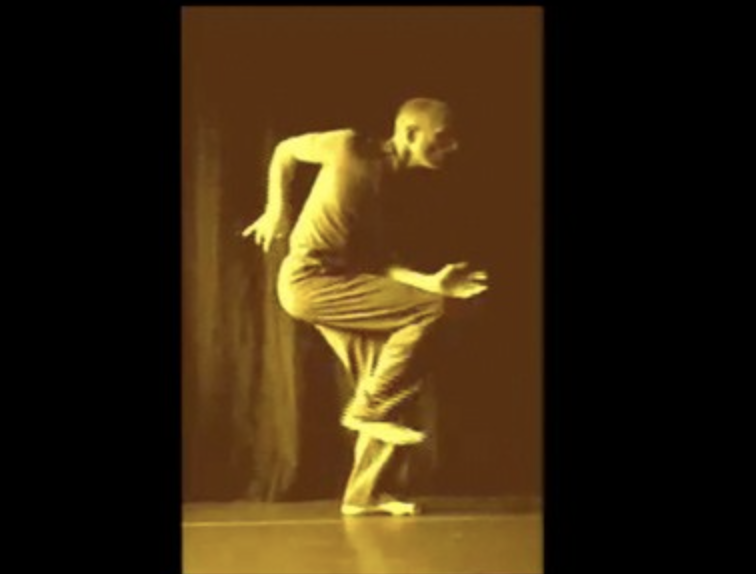 Peter Sparling is the Rudolf Arnheim Distinguished University Professor Emeritus of Dance and Arthur F. Thurnau Professor Emeritus of Dance at University of Michigan. A graduate of Interlochen Arts Academy and The Juilliard School, Sparling was a member of the José Limón Dance Company and principal dancer with Martha Graham Dance Company. He has performed and staged Graham’s works all over the world and on PBS's Dance in America. He has had extensive experience as artistic director, (Peter Sparling Dance Company/Dance Gallery Foundation), choreographer, performer, teacher (UM Distinguished Faculty Award, Governor's Michigan Artist Award), lecturer, video artist, writer (Ballet Review), collaborator, administrator (former chair, UM Dance Department) and dance/arts consultant. A videographer and teacher of screendance at UM, his videodance Babel was selected for the 2007 New York Dance on Camera Festival, the 2008 American Dance Festival Dance Film & Video Festival and has toured the world. His made-for-TV work, Climbing Sainte-Victoire, was broadcast on Michigan Television in April 2009. His video montage, Beautiful Captives: Martha Graham and the Cinematic Id, opened each performance of the Martha Graham Dance Company's Inner Landscape program during its 2012-13 season. His video installations, Photoformance, Clonal Renderings and UNTRANSLATABLE!, appeared in galleries on UM campus. His screen dance, The Snowy Owl, was featured at the Short Film Corner of the 2015 Cannes Film Festival. Sparling has presented at Society of Dance History Scholars, Southeastern College Art Conference, and co-chaired Meanings and Makings of Queer Dance at U-M in 2012. He has served as resident artist at both UM Life Sciences Institute and North Campus Research Complex. which housed his Pop-Up Projection Pavilion, a 3-screen video projection system. He is presently working on a memoir, Confessions of a Dancing Man. He will present his first solo show of paintings, "The Post_Photographic Body: See Me As I Feel", in October, 2018. He lives in Ann Arbor with his partner, John Gutoskey, a visual artist.