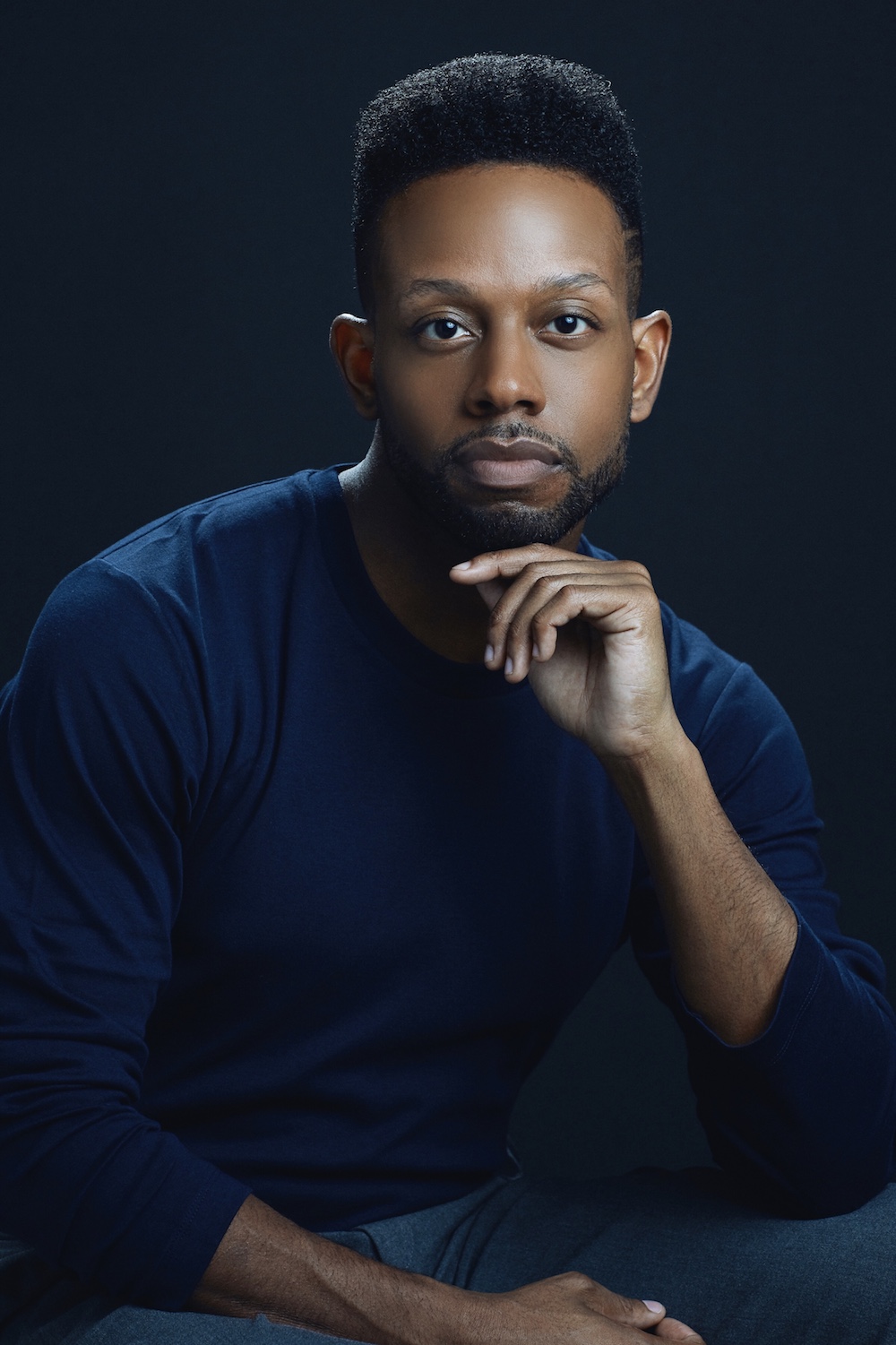 I have dedicated my art and my life at this stage towards being a change agent. What I realized when I was in my late twenties was that I spent most of my training and career as the only one of few Black faces in the room. So my art and my work now is to make sure that I am a part of a field that is more reflective of the world that we live in, and actively do everything I can to make that dream a reality. I do that in every facet of my career. Directing Gibney Company, (I ask myself) which creators are we inviting into the room? What stories are we deciding to tell? What is the makeup of the company, in terms of age, race, body type, physicality, and textures?

This is my life. It is interesting because my art doesn’t necessarily feel like a political message, but it is political to see a large group of Black and Brown bodies on stage at a very high technical level, doing work and flowing through aesthetics not typically associated with those bodies. It is political to populate the top conservatories in the country with Black and brown and Asian people who are empowered in their cultural identity and are poised to be the future leaders of the field and being cultivated to take the field by the reins and move it forward. That is inherently political to me.

Nigel Campbell was born and raised in The Bronx, New York. Campbell began his training at Creative Outlet Dance Theater and is a graduate of LaGuardia Arts High School, and of The Juilliard School, under the direction of Lawrence Rhodes. Campbell has received additional training from The Miami City Ballet School, The School at Jacob’s Pillow, The Alvin Ailey School and Springboard Danse Montreal. While still at Juilliard, Campbell joined the Metropolitan Opera Ballet as a soloist. Since graduation, he has danced full time for the Saarlandisches Staatstheater under the direction of Marguerite Donlon, Luna Negra Dance Theater under the direction of Gustavo Ramirez Sansano, the GöteborgsOperans Danskompani under the direction of Adolphe Binder and has also been a guest artist with Kyle Abraham’s A.I.M. In 2017, Campbell was named a Director of Gibney Company after spending two years as a dancer and Artistic Associate. In 2019, Nigel joined the faculty of The Juilliard School as an adjunct professor, teaching “Essentials of Entrepreneurship in the Arts” for dancers. The same year he also joined the faculty at S.U.N.Y. Purchase Conservatory of Dance as an adjunct professor teaching contemporary. A sought after master teacher and répétiteur, Campbell has set dances and given workshops throughout the United States and abroad at institutions such as The Juilliard School, USC Kaufman School for Dance, SUNY Purchase Dance Conservatory, Boston Conservatory, NYU Tisch, Princeton University, Yale University, The Ballet Akademien Göteborg, Ballet Hispanico, No)one. Art House, MUDA Africa, & Springboard Danse Montreal, among many others. In addition, Campbell has been the recipient of numerous awards and honors including a 2019 Martha Hill Mid-Career Award, a 2011 Princess Grace Award, a National YoungArts Level 1 Award and a NAACP ACT-SO Gold Medal. Campbell is a 2004 Presidential Scholar in the Arts and at 17, was featured on the National PBS documentary American Talent. In 2015, Nigel co-founded MOVE|NYC| with his partner Chanel DaSilva with the mission of cultivating greater diversity and equity in the dance field and beyond. In 2020, Campbell and DaSilva were Dance Teacher Magazine’s cover feature for its May/June issue, Changing the Face of Dance. The magazine’s main article, When you’re the Only Black Dancer in the Room, outlined the growth and impact of MOVE|NYC|’s first five years. Campbell resides in New York City.