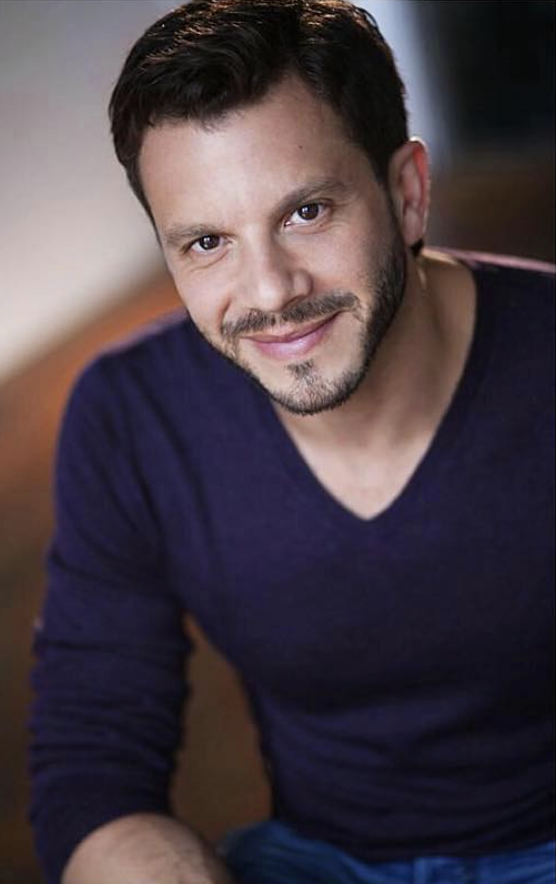 Q: Have you always been a creator and choreographer or did that shift during your career?

Ironically, I will say I did always have a creative bug that I felt somewhere deep down, even before I was very trained. I was always thinking of choreography or ideas for numbers to choreograph. I actually started in college, a group of us from our dance company approached the local nightclub. We actually had a really cool nightclub at Indiana University when I was in school there. It was called Mars Nightclub and they had an amazing dance floor, and they had an amazing light and technical aspect to the stage. They even had cages but they never used them. They did nothing, so I approached the owner and said I’d choreograph a show. My friends got involved and he just wanted to see what we could do and we showed him and he loved it. He wanted us to perform every weekend...

‍
I noticed I have less patience now for salacious, futile, self aggrandizement, and self centeredness. I feel more community based now. I feel like my priorities have shifted. I feel like a time like this, with something that happens once every hundred years is meant to ground people, to help shift their priorities and I've certainly shifted mine. It's hit me deeply. I’m forty-six right now so I'm sort of middle aged rethinking how to continue going forward as an artist, making money but also being happy with what I create and being happy with what I put energy into. I am all about feeling sexy and sassy and feeling fears, but my patience for that is probably going to change going forward and I'm going to care more about storytelling. 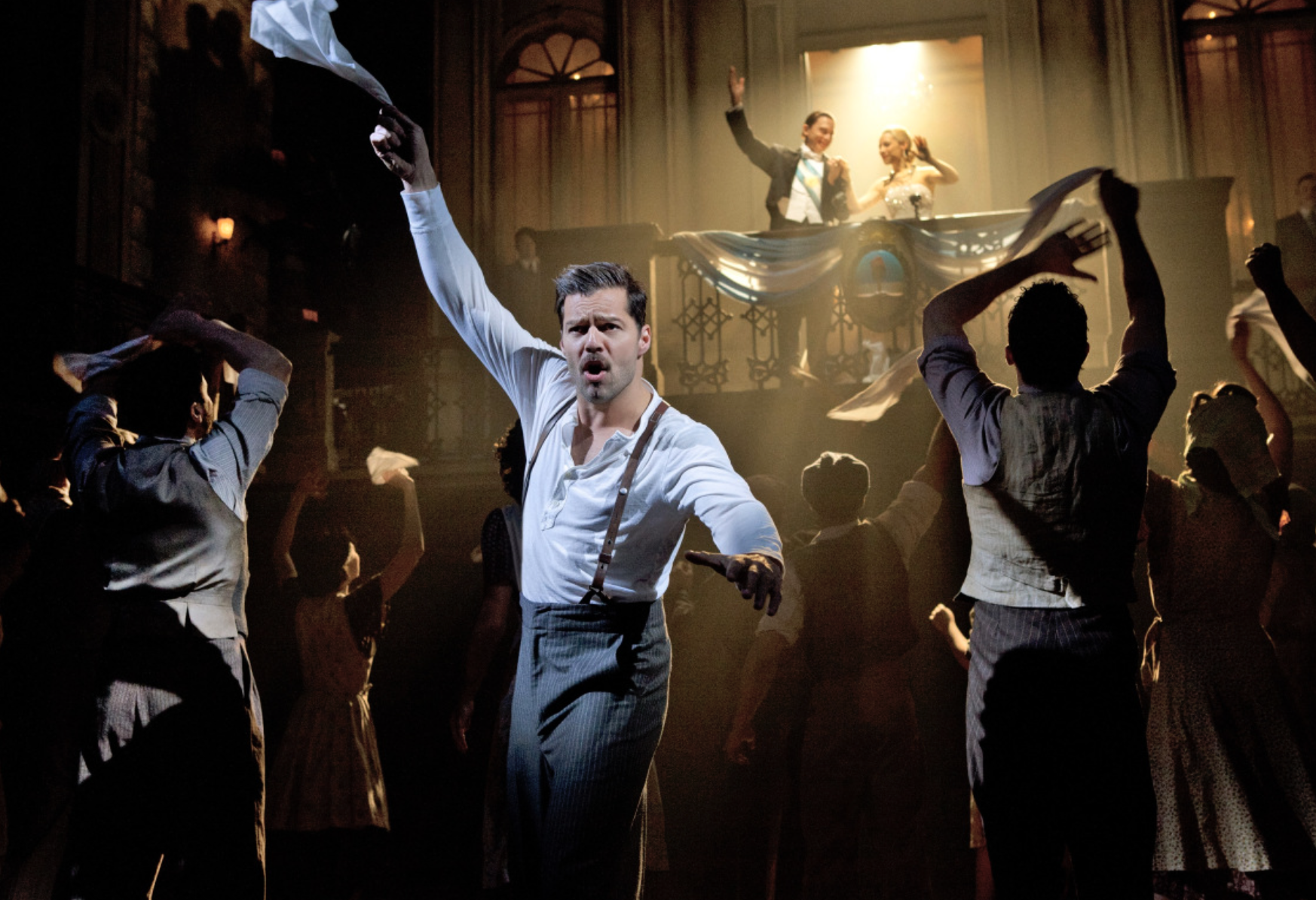 Raised on a horse farm, Nick is originally from South Bend, Indiana. He first started performing as a Michael Jackson impersonator in 4-H talent shows. The more practical path took him to college and he graduated from Indiana University with a B.S. in Accounting. Nick began to seriously study dance on the side while working as a C.P.A. in Chicago. After moving to New York, the allure of show business (and a mammoth corporate accounting scandal) pushed him into pursuing dance fulltime. Nick attributes his love for choreography and performing to the pop music pioneers of the 80’s who revolutionized the music video as an art form. The NY stage has subsequently provided his biggest source of inspiration for story telling through the vehicle of dance. Nick has performed on Broadway in The Wedding Singer, Legally Blonde, Catch Me If You Can, and Evita starring Ricky Martin. He has danced for recording artists such as Beyonce, Alicia Keys, Missy Elliott, Gwen Stefani, Jamie Foxx, Mariah Carey, Anastasia, and Debbie Gibson. Nick was the Associate Director and Co-Choreographer for PEEPSHOW in Las Vegas at the Planet Hollywood Casino and Resort starring Mel B.,Holly Madison and CoCo Austin. Nick was the Assistant Choreographer on Legally Blonde and Associate Choreographer on Catch Me If You Can. Nick has choreographed for television commercials/promos, recording artists, and musical/stage shows but is most proud to serve as a choreographer and now director for Broadway Bares, an annual burlesque/dance concert that raises over a million dollars each year for Broadway Cares/Equity Fights AIDS.