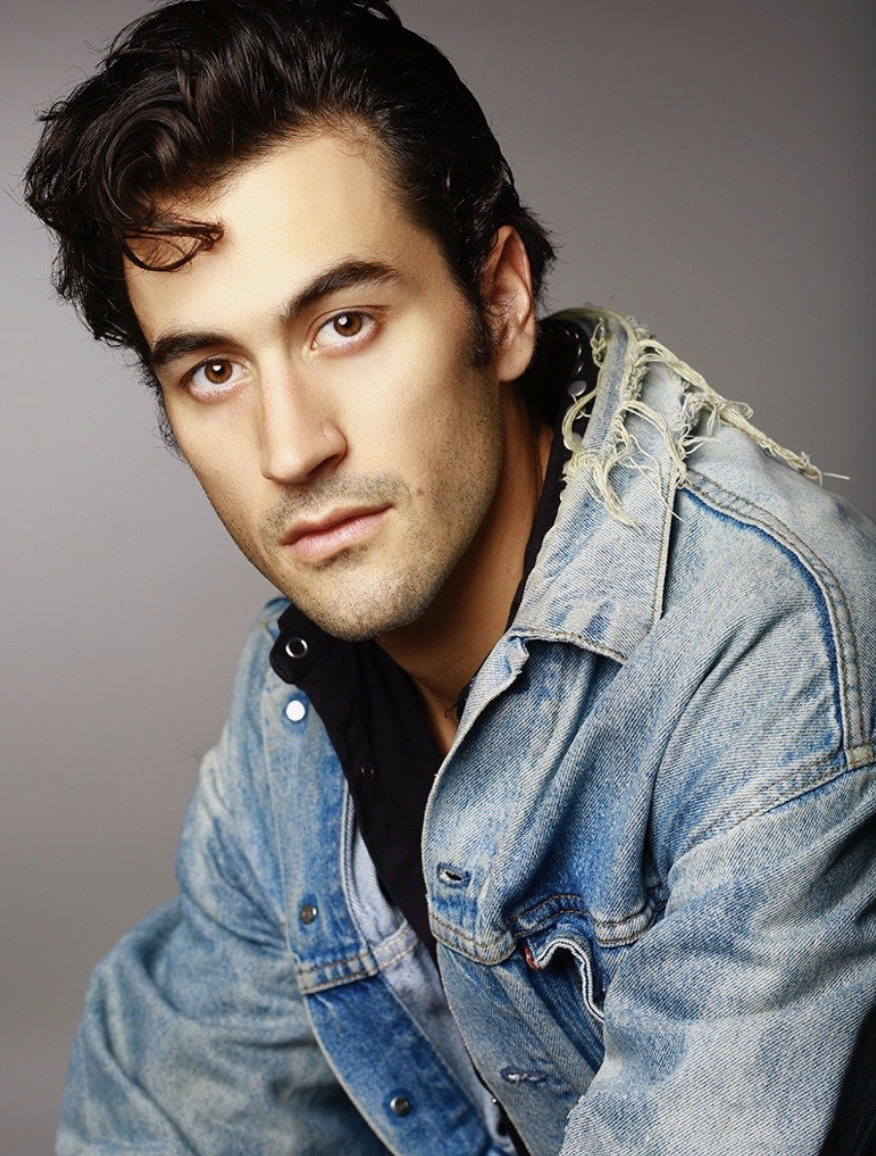 I am a freelance artist and an independent contractor, and I am currently unemployed. All my projects I had in April, like the performance I was supposed to have with Heidi Duckler at The Wallis in Beverly Hills, have been postponed. All my friends out here that had music videos they were supposed to film—everything was postponed. There is literally no work, and for me personally it's really hard because I just moved out here [to Los Angeles] and I just started to feel like I was in a position where I was getting ahead and making moves. The week they decided to close everything, I was supposed to teach class at EDGE Performing Arts Center, which has been a goal of mine since I got out here.

...I would love to see people’s viewpoint of what dance is, and the importance of dance in our country, get raised up. If that can happen, then the dance community as a whole—both in LA and around the country—would improve, and people would be more willing to support and recognize dance and art. There would be more funding and more recognition. In general, I just wish the arts had more money and more funding and more recognition. 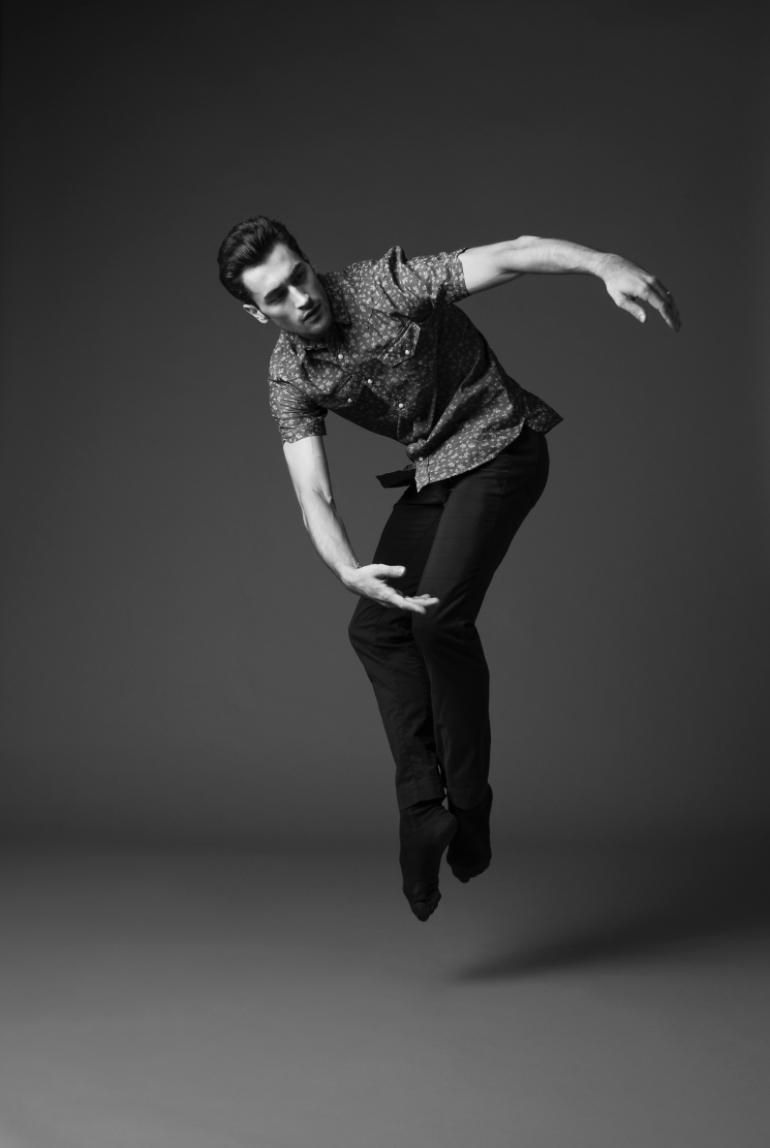 Myles Lavallee began his training in Arizona at various dance schools and later studied at the School of American Ballet in New York City for two years. In 2011, Myles joined Ballet Arizona, where he danced for 4 seasons under the direction of Ib Andersen. In 2015 Myles joined Les Grands Ballets Canadiens de Montreal. There he performed works by Ohad Naharin, Stephan Thosse, Jean Christophe Maillot, Ken Osala, Shen Wei and Jiri Kylian. Myles has also choreographed for Ballet Arizona for the Artist Relief Fund Benefit and Innovations program, as well as for Les Grands Ballets in À Suivre. Myles has also performed as a guest artist with Robert Dekker’s Post:Ballet in San Francisco. This is his first season with Hubbard Street Dance Chicago.