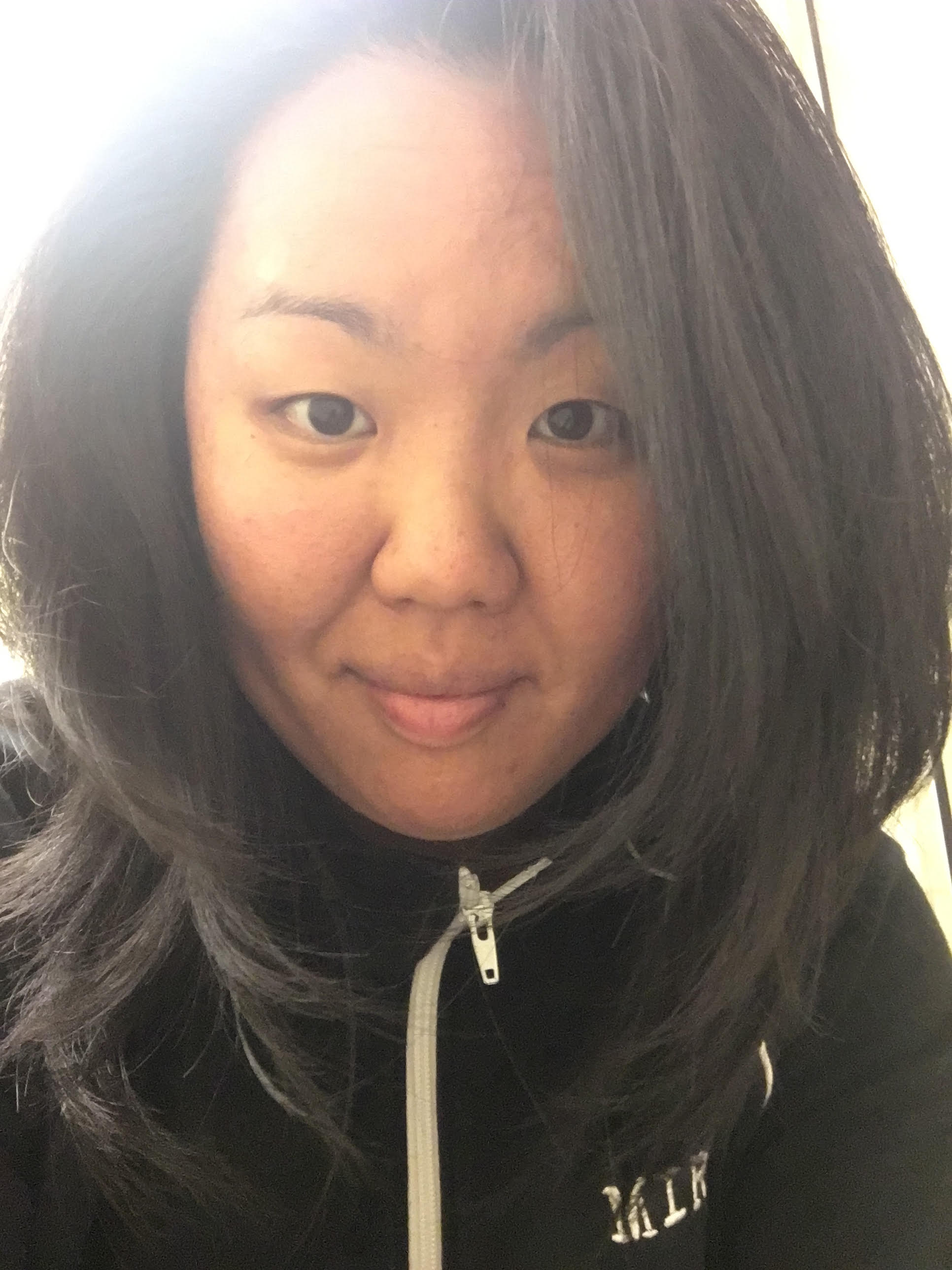 One of the main challenges in attending a BFA dance program is that there was a specific idea of what they were preparing us for. There was this divide between what you want to do and what you are being prepared for. That’s why I’m so heavily invested in critical dance studies. I wasn’t sure why we were being made into these modern dancers that came from competition studios. We never talked about what dance is, about what our responsibility was as dancers. We never talked about why we’re doing this.

Q: Do you believe dance can be a platform for social justice topics?

Yes. Part of what I teach is dance history. And what I’m doing is educating undergraduates about how dance is the expression of humanity. Part of humanity is social justice. We see it in so many ways. Even party dances. The underpinnings of hip hop is social justice. It emerged from people who were disenfranchised. City services disappeared and only recently reappeared as gentrification moved. And these folks said, “You can’t stop us from expressing who we are and that we exist.” If you look at hip-hop in Zulu culture, it’s peace, love, unity and having fun. Those ideas become means of survival for people who are not given the civil liberties expected of all Americans. Many of us understand the foundation of this country is built on the backs of black and brown people.