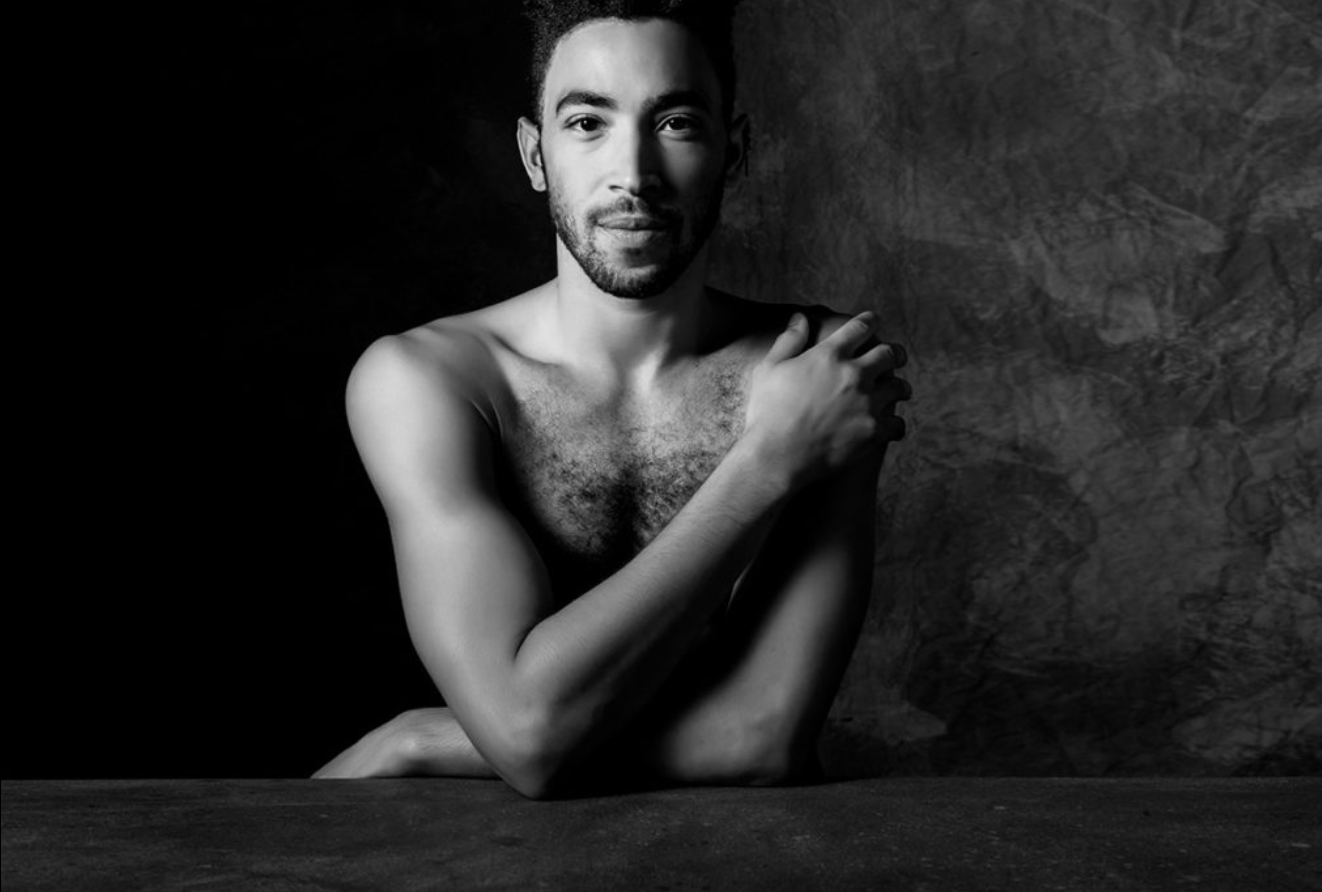 Q: How do you think we can continue to create and share art during this time?

I’ve been enjoying the ways the arts community has reached out to others via Instagram and Facebook. But I do worry that art is very tangible. And that gets lost behind the screen. I’ve been thinking a lot about how to bring art to the community still. I think there’s something very special about these online classes. It’s amazing that people can do that. We just need to figure things out.

Even the simple acts of listening and following a plan are becoming noticeable. It’s always so busy in Los Angeles with traffic. Right now, it’s very apocalyptic outside. I don’t see anyone outside, I don’t hear a chatter or buzz. Everyone is staying to themselves. It’s very beautiful and peaceful. It’s almost reassuring to see the community where I am taking this so seriously. I’ve been following the news, but I try to stay away sometimes. It’s all too much, it leads to too much sadness. I’ve heard New York has it pretty rough, though.

MICHAEL MONTGOMERY of Long Beach, CA, trained at the Orange County High School of the Arts and studied at the Alvin Ailey School in the Certificate program. In 2011 he graduated from the Alonzo King LINES Ballet BFA Program at Dominican University of California. Montgomery was awarded the American College Dance Festival Association’s best student performer award for the Southwest Region in 2008. In 2010, he joined LINES Ballet and was named a Shenson Performing Arts Fellow that same year. Montgomery was named to the list of “25 to Watch” by Dance Magazine in 2013.