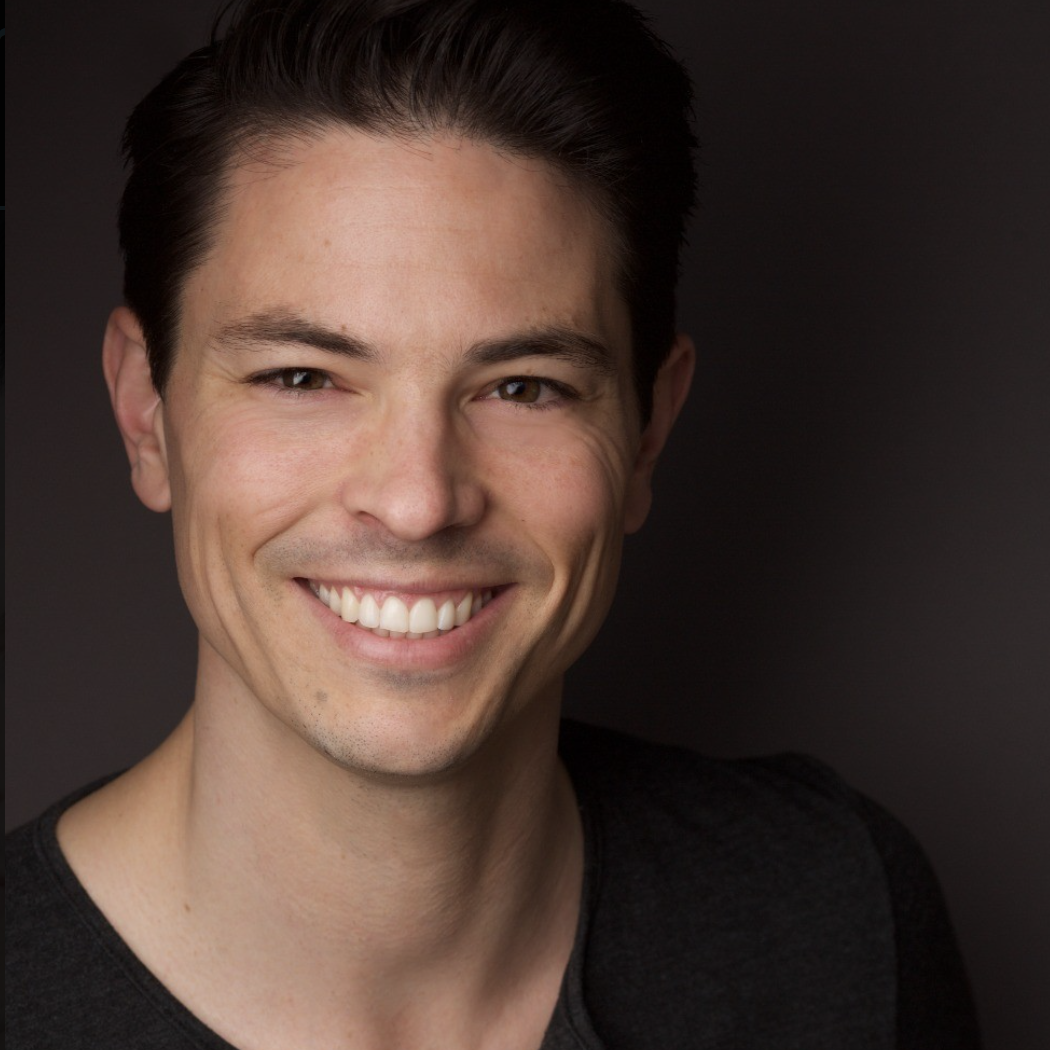 Q: How did your performing arts career transition into journalism/writing?

I sort of fell into journalism by way of hosting. I grew up loving the radio and the idea of being a radio DJ, which sparked an early interest in hosting --  so one day, while working on a musical out of town, a former costume designer friend I’d worked with years before called out of the blue and asked me if I’d be interested in hosting a new TV show for a friend about high school show choirs. The show was for a new online television network that was launching called Dance Network. That show, called “To The Stage”, ended up being one of the first original content series shows that Dance Network released when they launched in the summer of 2015. The more I hosted, the more I also became interested in the fundamental practices of journalism. I began practicing by crafting more journalistic interviews for the show, and when the series finally ended, I started writing and publishing written articles and feature stories about dance and theatre for Dance Network. I soon became the New York City correspondent for the network, and began pitching, creating, and curating nearly all news content that came out of NYC for Dance Network. It was a lot of work and took a long time, but I cut my teeth as a journalist and worked hard at becoming a good, dogged, and accurate reporter. 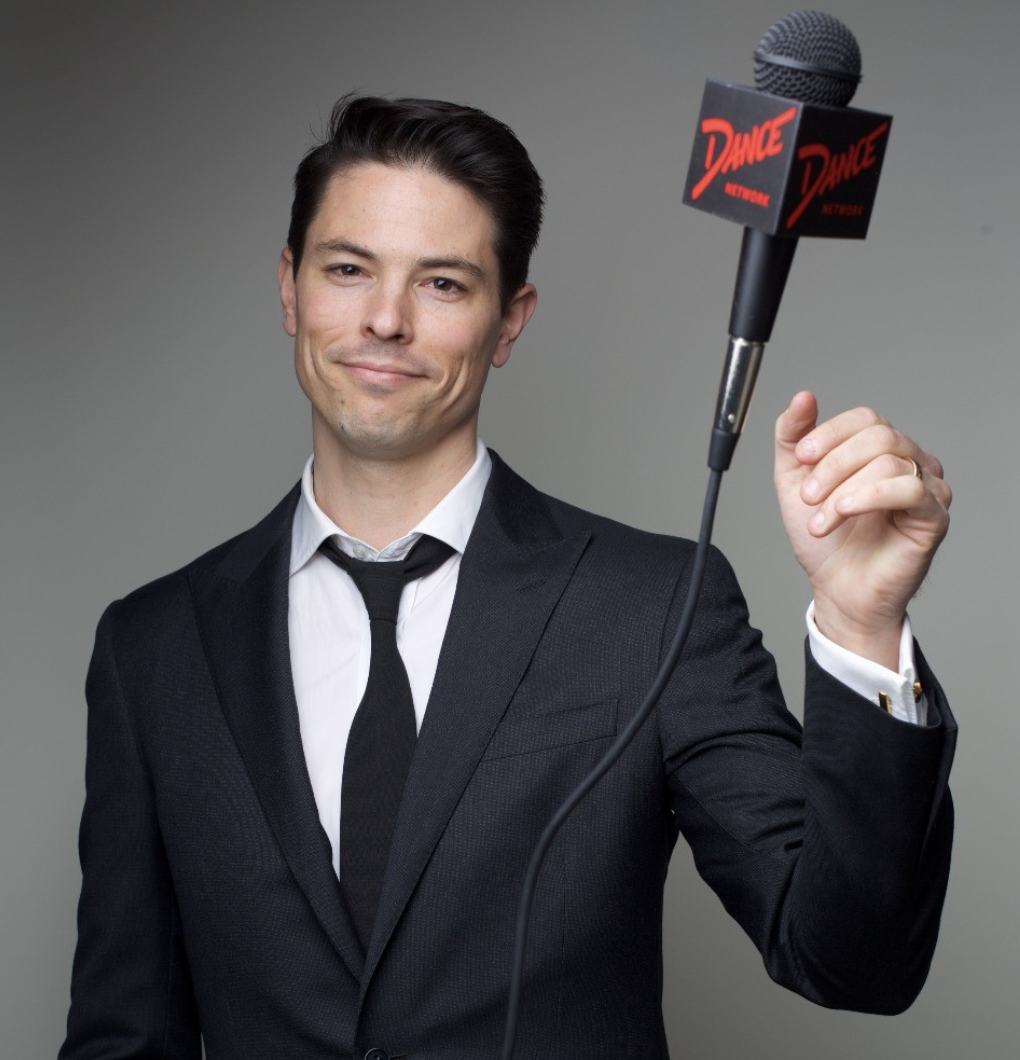 Originally from the beaches of Southern California, Michael began his study of theatre with his mentors Roy Diaz and John Wirtz. After high school, Michael moved to Boston, MA to begin studying theatre full time. Upon completion, he graduated cum laude from The Boston Conservatory of Music with a B.F.A. in Musical Theatre, and an emphasis in Acting. ​ After moving to New York City, he originated the role of Tom in Bill Russell's new play with music, Mister Fabulous. Michael met and worked with Bill Russell (Tony nominated for both his book and lyrics for Sideshow) and Janet Hood on a production of Elegies for Angels, Punks, and Raging Queens in which he played Ray. ​ Michael joined Actors' Equity Association when he began work in the original Off-Broadway company of the hit musical Spring Awakening, at The Atlantic Theatre Company. ​ He originated the role of Jack Scott in the world premiere production of Disney's High School Musical with Atlanta Theatre of the Stars at the Fabulous Fox Theatre, directed by Jeff Calhoun. He then toured the United States and parts of Canada with the Disney Theatrical Production's First National Tour of Disney's High School Musical. ​ Michael was also fortunate enough to tour the country with the First National touring company of Wicked, and perform the role of Rocky in the BC/EFA benefit concert of A Wicked Rocky Horror Show in Denver, Las Vegas, and Los Angeles. ​ In 2015, Michael began his work with Dance Network, a new OTT network covering all things Dance, when he hosted the original television series To The Stage. He currently serves as Dance Network's New York City correspondent writing weekly articles, hosting red carpets, and covering dance news in the City. ​ Michael works very closely with two charitable organizations: The Educational Theatre Association and Broadway Cares/Equity Fights AIDS. ​ Michael is a nationally registered EMT, a First Degree Blackbelt, loves baseball, to cook, and play golf.