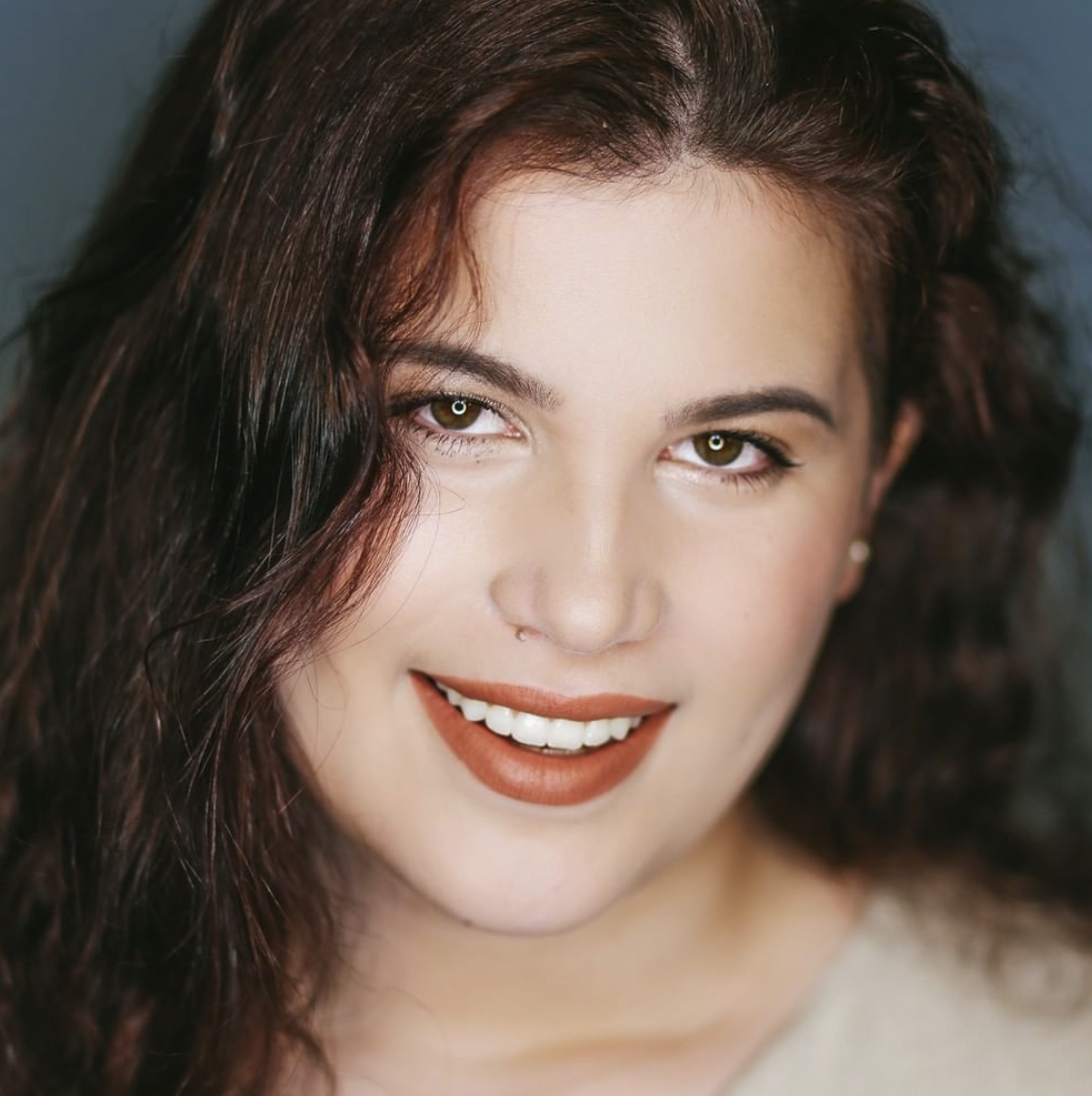 Q: Can you talk a little bit about how you became interested in music and how you decided to pursue it in a University setting?

...Once I got into high school I became that theater kid. I guess choir was kind of my window into the theater because there's some crossover there. My junior and senior year I ended up getting, like, a lot of lead roles and like plays and musicals and stuff. It was so unlike anything I had ever experienced before because of the communal aspect of it, the team working aspect of it, but that you also have a very specific role to fill and the way you contribute to the final product is very clear. Whereas in other collaborative circumstances I had found that my contribution wasn't so clear to me. The Theater just created a family, and a place for me to feel safe and accepted, and even appreciated. I hadn't felt that in any other circumstance throughout my childhood. I was bullied a lot as a kid, people didn't really like me, so it was like a whole new experience to be in a safe space. I remember people were so mean to me in elementary school. I remember being called “annoying” or “ugly” or “fat” or “weird” and being  kind of like the one on the sidelines of things. So when it came to theater and being in a space where people not only enjoyed my presence, but found me particularly special in some way, was really new to me, and I had never felt appreciated like that by peers before. Music and performing and musical theater specifically has created communities for me that I don't think I would have ever been a part of, if I hadn't been involved in those things. And they will always be particularly special to me because of that. think the main reason I have decided to pursue theatre, specifically is because what is most important to me, is being able to create with other people, and being able to build connections with all different kinds of people, regardless of our backgrounds, because that is what it has done for me.  I want to create those spaces for other kids, other people who feel disenfranchised. I feel like the only reason I want to do anything in my life is just to connect with people. Right now in my life, theater is the best way I can accomplish that goal.

Q:  Can you talk broadly about how the COVID-19 pandemic has affected you as an artist, recent graduate, going into an industry that doesn't really exist right now and what initial reactions and feelings you had about the US shutdown?

The COVID-19 situation has, first of all completely changed my physical surroundings and the reality of the way that I'm living as a person who struggles a lot with mental health. It is very hard for me to find ways to cope with what I deal with on a daily basis. Now, a lot of those things aren't available anymore. So that has been probably the most difficult part about my transition. But something that is really positive that I like to remember is that everyone is in this situation together. At this moment, especially with the other 2020 graduates. It's really nice to know that I am not alone in feeling angry and upset and feeling like something really important to me was taken away from me and that I do have a worldwide community of people who feel those same uncomfortable feelings, and we can talk about it and have those common experiences... 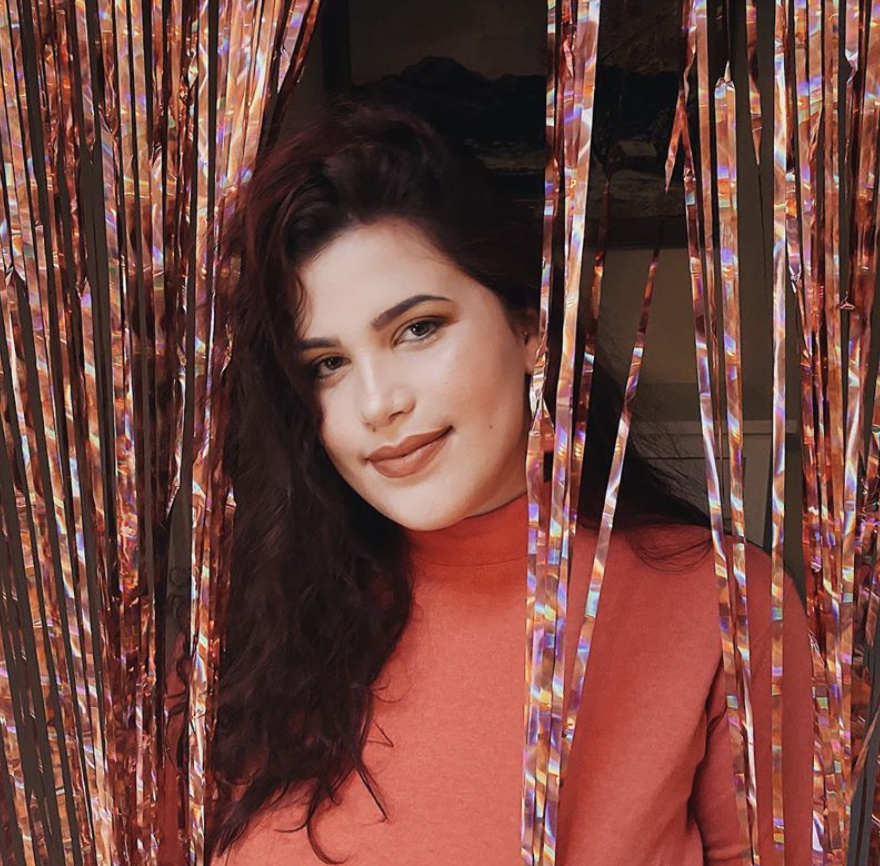 Maya was born in the small town of Emporia, Kansas. From a very young age, she was drawn to music and the performing arts. Maya initially began studying performance art through piano, dance, and violin, and as she grew older, she became involved in the Young Thespian Players, a local children’s theatre organization, as well as a touring children’s choir, The Lawrence Children’s choir. She also was a Ginger Frost High School Honors Artist at the Lyric Opera of Kansas City for two years. These organizations all played a vital part in developing Maya’s musicality as well as her love and passion for theatre. Most importantly, these early-life experiences helped spark Maya’s fascination with human connection. Maya Ballester is a senior at the University of Michigan in the Vocal Performance BMA program. She is also studying acting and pursuing a dance minor in her program of study. Maya values the wonderful and talented people she’s met, including the professors she has had the privilege to learn from at the university. While in college, she has been able to participate in student-run MUSKET productions, including Sister Act, In the Heights and Cabaret. She also has participated in productions at College Light Opera Company in Falmouth, Massachusetts as well as Detroit Actors Theatre Company in Detroit, Michigan.