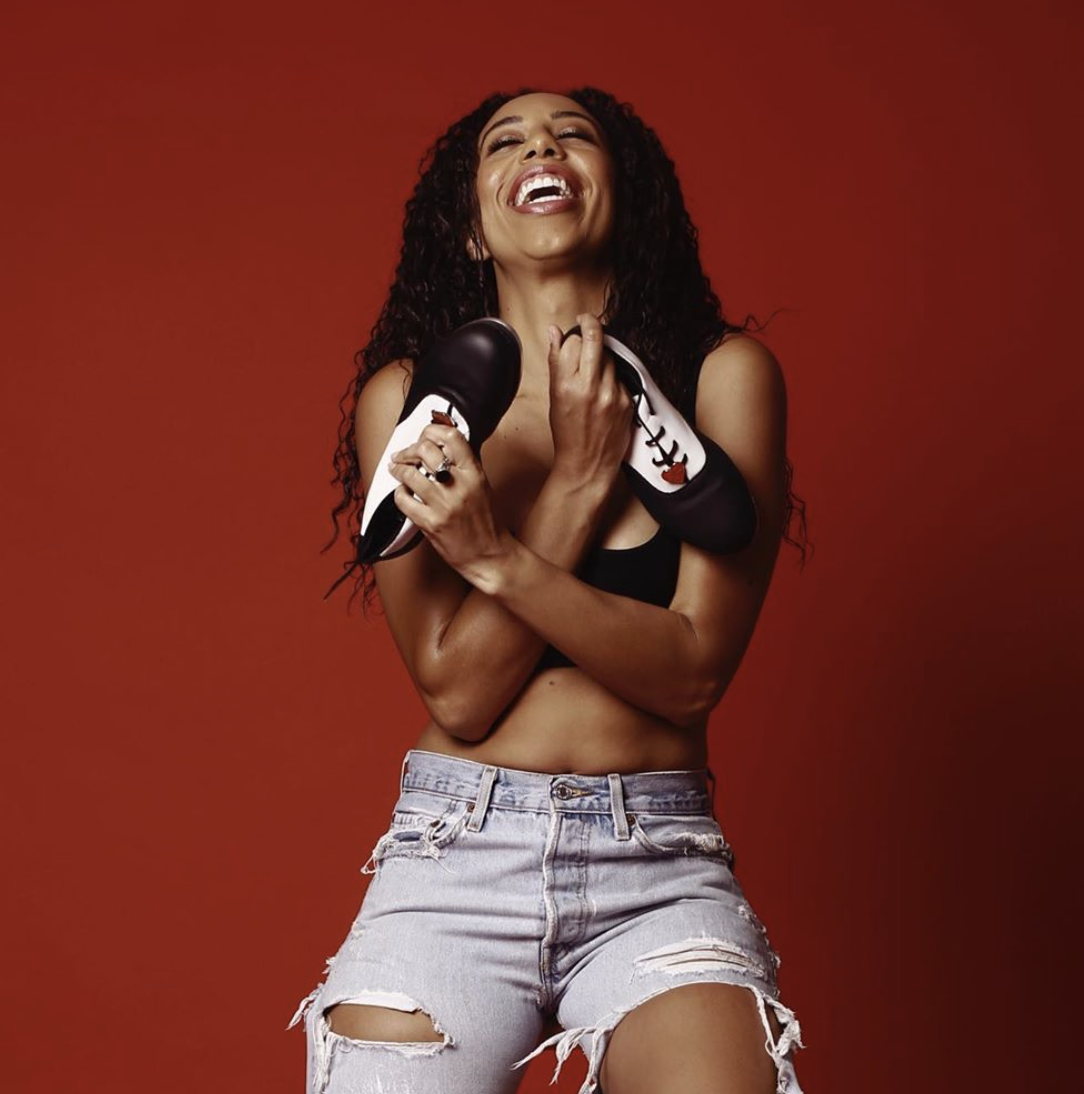 I think dance is a platform for social justice because it gives a voice to the voiceless. Most popular art forms are created by people of color and it gives us a platform and authority in the platform because marginalized people are marginalized and I think you can also use art to uplift people even if you just make someone feel good. I think joy is something we don't talk about as social justice but it is. To be happy is a privilege and it is revoked from so many like the poor and anyone who is ignored or underserved. My best friend went to Guatemala every summer to work with kids in orphanages and he went and played with the kids and that is what he did. Just played with the kids.

Q: How has the COVID-19 pandemic affected you as a performing artist and business owner?

We are starting a mini grant for tap dancers. I am starting the fundraising this week. There will be mini grants 100-500 dollars for people who can't pay the rent for COVID19.  All of my work has been cancelled or postponed. We produced the DC Tap Festival which is the biggest tap festival in the world. We moved it online. I'm pretty sure that we were the first dance event to go online during this pandemic. We did it as a buy 1 give 1 model. We work with kids all over the world in orphanages and low income so every package someone purchased we gave one for free for a child. All you had to do was ask for a package and we said yes. 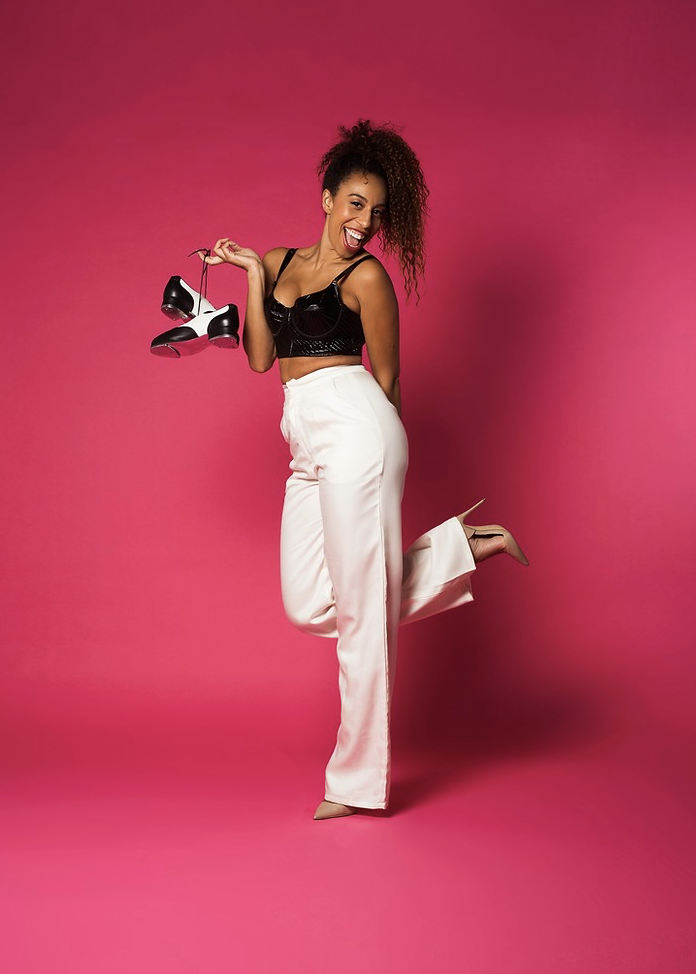 Known as one of “Tap’s Leading Ladies” and cover girl for Dance Spirit magazine’s Tap issue, Maud Arnold is a member of Syncopated Ladies and performed in their sold-out full-length concerts in Los Angeles, NYC, DC, and Dubai. Maud has appeared on ABC's Good Morning America and at Essence Fest in New Orleans after their video covering Beyoncé’s Formation, went viral. Beyoncé shared the video on all of her social media and then hired the Syncopated Ladies to perform at her Ivy Park active wear clothing line launch at TopShop, London. Maud has quickly become a sought after teacher, judge and performer worldwide. Mentored and trained by Debbie Allen, Maud has taught at Debbie Allen Dance Academy in Los Angeles and Allen’s Dance Institute in Texas. Further to teaching in the USA, Maud has taught tap dancing and Afro-Funk in Dubai, Brazil, Japan, Spain, United Kingdom, Croatia, Ukraine and Russia. Maud’s Television Credits Include: BET Experience: 106 and Park, The Late Late Show With James Corden, HBO’s Boardwalk Empire, Switched at Birth, Secret Talents of the Stars as a featured dancer with Mya, The Today Show and Syncopated Ladies winning Season 11 of FOX’s So You Think You Can Dance: Dance Crew Battle. Maud can be seen in national commercials and print ads for Toyota, GAP and CANTU and has worked with Beyoncé on several commercials and music videos. Maud is the co-director and producer of the critically acclaimed DC Tap Festival, pioneering new experiences for dancers and artists worldwide and with her sister Chloé Arnold they were recognized by the US House of Representatives as arts preservers and ambassadors. Maud is also a female entrepreneur that holds a degree from Columbia University. Further to teaching, she oversees Chloe and Maud Productions and their many entities including their clothing lines: I LOVE TAP and UniLove as well as their tap dance workshops and after school programs. Maud exudes her passion for tap dancing with her high energy, fun and action-packed dancing.