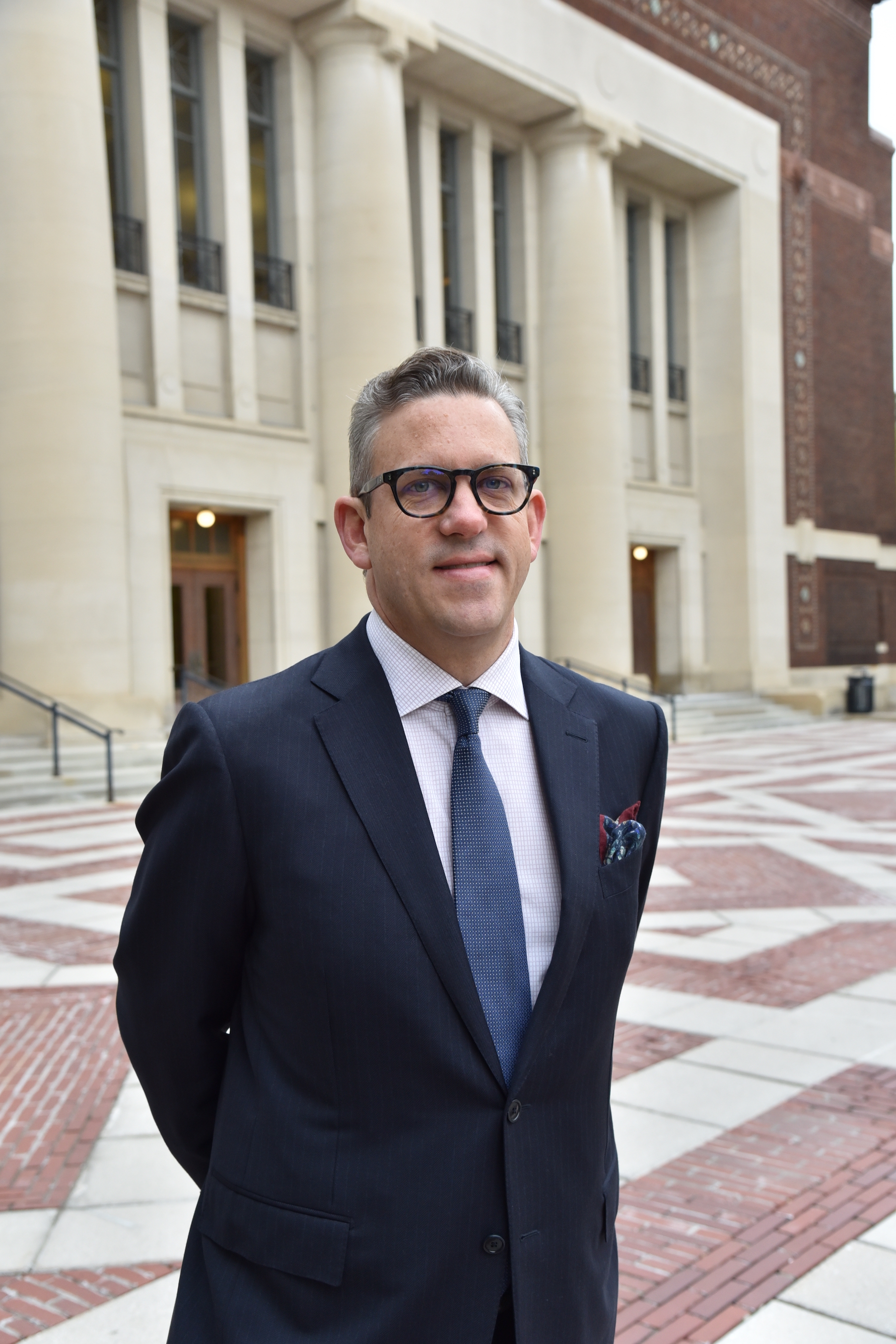 We are having this conversation while we are all in shelter in place here in Michigan. All of us at UMS are working from home and that is fine. Our staff is still fully employed and working—we are not laying people off or stopping, just working in a different way. We are luckier than many organizations. At UMS we don't have a huge team; it’s 32 people plus student workers and part time staff. One of our goals is to keep everyone employed. We had to cancel the last five and a half weeks of the season—everything, from ABT [American Ballet Theatre] in Detroit to Milka Djordjevich’s ANTHEM. We lost a lot of presentations and a lot of companies won't be able to come and perform here. I feel like we have certainly been disrupted by this, but we are quickly working to get our arms around our own challenges right now so we can redirect our efforts as quickly as possible to help artists and people who were employed by UMS, like stagehands and caterers. First order of business: make sure our house is ok and hopefully we will be in a position to be helpful with our partners.

It is hard to cancel shows—we have tried to compensate artists that we can, and especially those who have less of a firm footing financially. We are also trying to announce next season, and with all the uncertainty right now, that is a complicated thing. I think all of us here are in an organization that is incredibly supported by the university and the community. The reality is we are protected in many ways. Figuratively, we are in a more protected environment than a lot of free standing arts organizations. So when we canceled ABT, we called the company and said, “How is the company, how are the dancers, what are you doing with touring, what are you looking at?’” We all agreed the ABT April performances could not happen, but we wanted to figure out how to get ABT back here as soon as possible, and if there are ways for us to lessen the financial pressure on ABT.

Matthew VanBesien became president of UMS in July 2017. VanBesien took the reins from Ken Fischer, who retired at the end of June 2017 after 30 years in the job. VanBesien is only the seventh president in UMS history after Henry Simmons Frieze (1879-81, 1883-89), Alexander Winchell (1881-83, 1889-91), Francis Kelsey (1891-1927), Charles Sink (1927-68), Gail Rector (1968-86), and Ken Fischer (1987-2017). A former French horn player, Matthew VanBesien spent eight years performing with the Louisiana Philharmonic before joining the League of American Orchestras’ management fellowship program. Upon completion of that program, he worked with the Houston Symphony for seven years, rising to executive director and CEO for the final four years of his tenure. He spent two years as managing director of the Melbourne Symphony Orchestra in Australia before returning to the United States to become executive director of the New York Philharmonic in 2012. He was named president of the New York Philharmonic in 2014. During his tenure at the New York Philharmonic, Matthew VanBesien has helped develop and execute innovative programs along with music director Alan Gilbert, such as the NY PHIL BIENNIAL in 2014 and 2016, the Art of the Score film and music series, and exciting productions like Jeanne d’Arc au bucher with Marion Cotillard and Sweeney Todd with Emma Thompson. He led the creation of the New York Philharmonic’s Global Academy initiative, which offers educational partnerships with cultural institutions in Shanghai, Santa Barbara, Houston, and Interlochen to train talented pre-professional musicians, often alongside performance residencies. He led a successful music director search, with Jaap van Zweden appointed to the role beginning in 2018, the formation of the Philharmonic’s International Advisory Board and President’s Council, and the unique and successful multi-year residency and educational partnership in Shanghai, China. He serves on the Board of Directors of the League of American Orchestras, a membership organization comprised of hundreds of orchestras from across North America, and the Executive Committee for the Avery Fisher Career Grants, which provides professional assistance and recognition to talented instrumentalists.