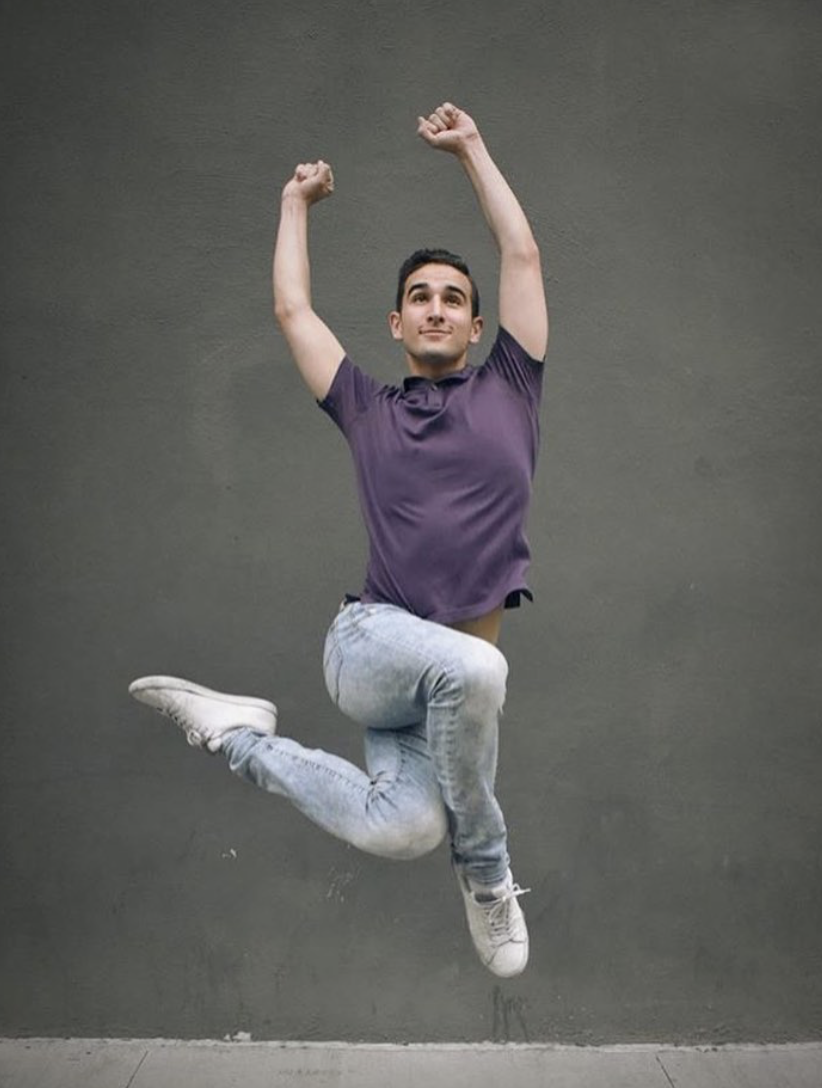 Q: Can you talk a little bit about how you became involved in the performing arts at the very beginning?

I'm originally from Brazil. So I grew up there, and came here for college. But in, schools in Brazil it is different than here. Here you have the arts and music and drama club and theater and all this stuff. In Brazil people just focus more on the actual core classes like biology, chemistry. We really don't have music or theater or dance in school. So the first time that I really saw it was I was doing an English course after school. My parents put me in this class to learn English, just an hour and a half twice a week. That is completely extracurricular out of school. And there they had a drama club to help students practice their English. So all the lines for the plays would be in English. And that's how I started. I started doing musicals at this English course, and I spent my whole childhood doing that and then started to take dance classes and voice lessons and really found out that I really loved it and really wanted to do that for the rest of my life. And then I researched schools so that I could go to musical theater school like go to university and major in it. I was looking in the US, because I knew that was where Broadway was and, and there's more opportunity here (in the US.) So I started during my senior year, actually of high school. I started to do some research to see if it was possible. and I found a company that pretty much helps you apply for American universities. They help you with the process to apply for musical theater arts schools in the US because the process is so different, you really need guidance. So I did that and everything happened really fast. And then, in 2013, I was in Texas, starting my four year major in musical theater and dance. 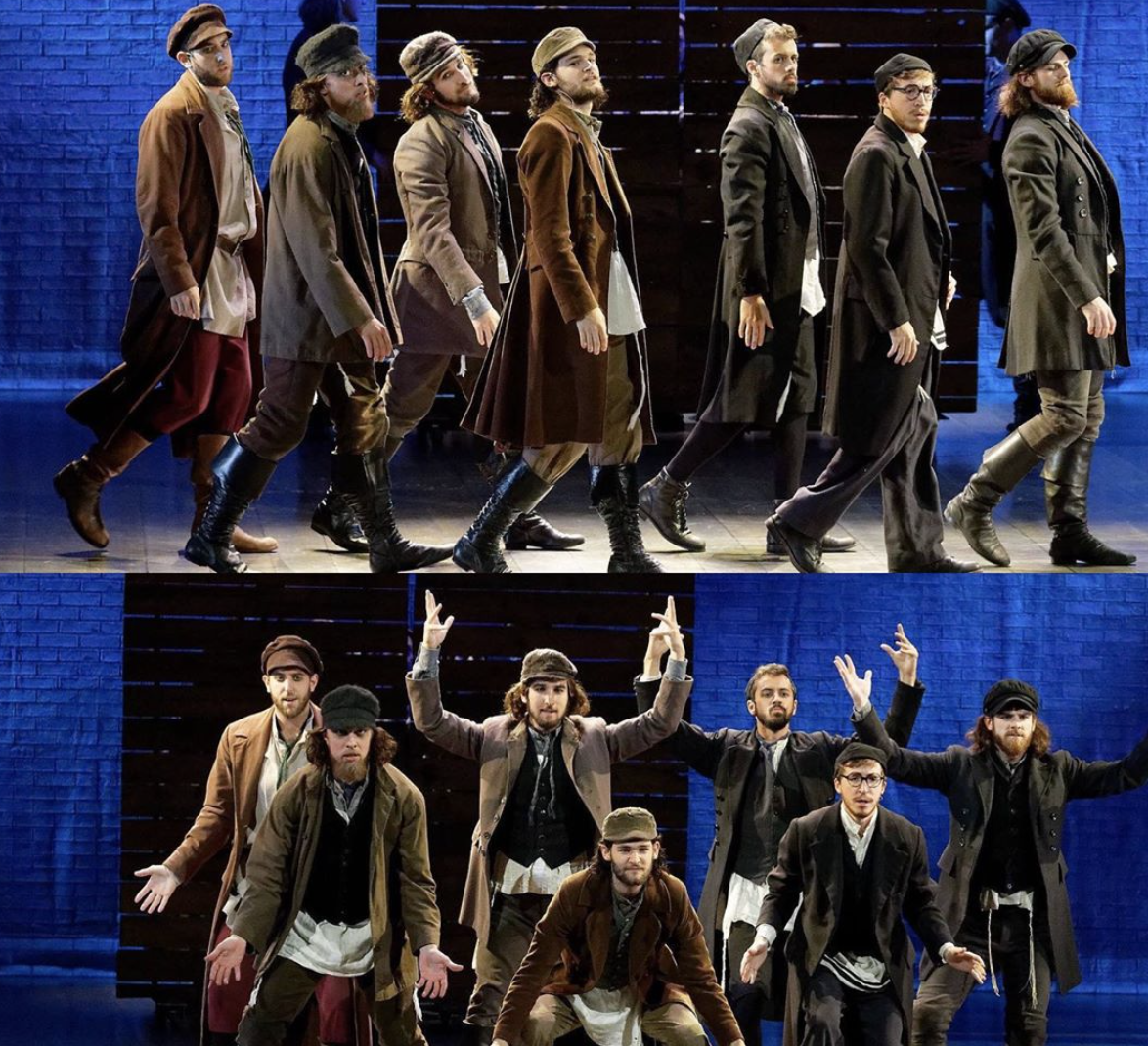