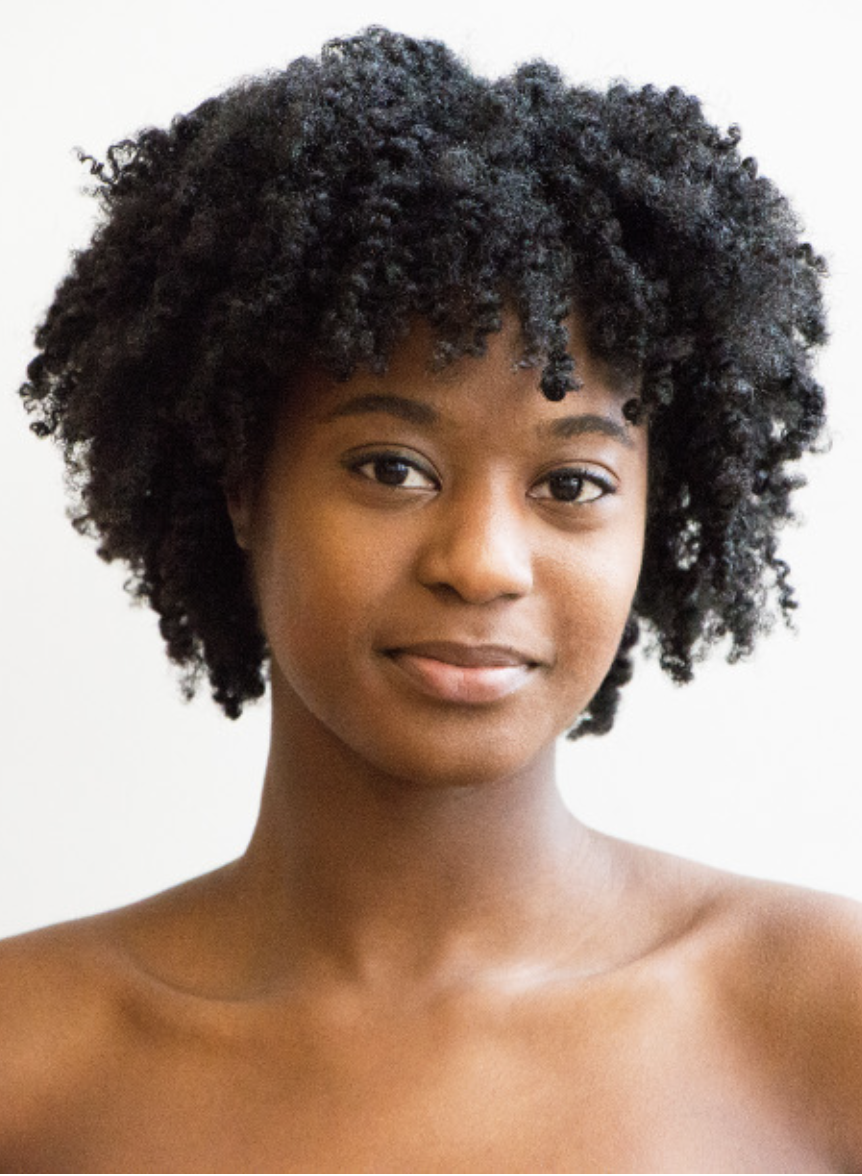 Of course. We share our stories and our experiences through movement and dance—always. José Limón shows a lot of his experience being a Mexican immigrant in America. He uses dance to tell his own stories alongside real life immigration stories. I believe dance is another voice and vehicle to talk about struggles and things you fight for.

I see the performing arts continuing to grow. I see people finding new ideas and new ways to communicate with the world. This is something that is needed to fuel new innovative and creative ideas. Now, when we videotape ourselves, we can just go for it and share. I hope this boosts people's confidence to share more. If something like this were to ever happen again, I imagine that the performing art world will be prepared. People will always find new ways to connect to audiences.

Marsha Guirlande Pierre (Hamilton, New Jersey) is a Haitian-American freelance artist who began her dance training at Knecht Dance Academy (Levittown, Pennsylvania) under the direction of Elise Knecht. From Montclair State University, she graduated with a Bachelors in Fine Arts in Dance Performance in May 2019. She is a 4-year Dean’s List student and a two-time recipient of the Jeanne Wade Henningburg Scholarship for the Performing Arts. Throughout college, Marsha Pierre has performed works by Camille A. Brown, Bill T. Jones, Daniel Shapiro and Joanie Smith, Frederick Earl Mosley, Christian Von Howard, and Alwin Nikolais. Outside of Montclair State repertory she has performed professional works with Earl Mosley’s Diversity of Dance, The Nathaniel Hunt Project, VOID, Padierna Dance Project and The Lab by SGalberth. Her professional experience gave her the opportunity to perform under choreographers such as Clifton Brown, Frederick Earl Mosley, Maxine Steinmen, Cemre Su Salur, Patrick Coker, Antonio Brown, and Nathaniel Hunt. Since graduating, Ms. Pierre has worked with Gaspard & Dancers as well as Maxine Steinmein & Dancers. To further her training she attended Earl Mosley Institute of the Arts and Hubbard Street Dance Chicago on Scholarship. Ms. Pierre interns for Sidra Bell Dance New York, is a current member of Padierna Dance Project, The Lab by SGalberth, and ARTS by the People, non-profit organization where she coordinates educational art programs for groups ranging from after school programs to senior living activities. Ms. Pierre is very pleased and honored to join the apprenticeship at Limón Dance Company this year.