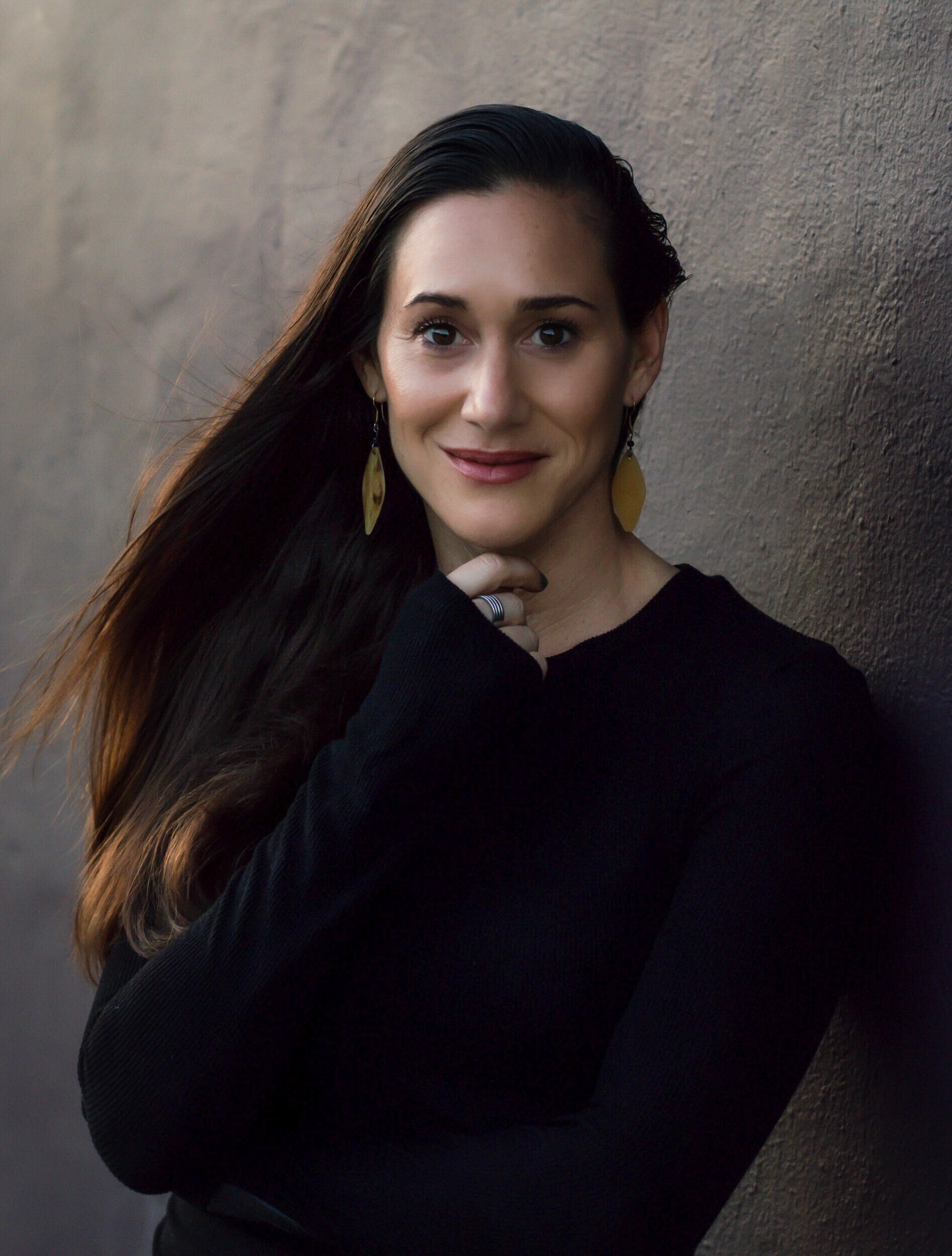 Q: Do you believe art can be a platform for social justice topics? If so, how?

Absolutely. I think artists live at the edge. As artists, our job is to imagine worlds and realms beyond what already exists. I think a lot of our work with social justice can benefit from engagement in the arts, because social justice ultimately is less about solving the world's problems by looking at the issues and trying to source the collective trauma and the historical trauma of our communities, specifically in relation to the history of colonization, which continues to show its face through white supremacy and economic injustice. But when we engage social justice in the form of art making, we imagine the world we might create. We create a paradigm by engaging those realms and creating those worlds we want to live in. I firmly believe the practice of gathering creative souls in a room and making a world is an opportunity to truly be inclusive, to be equitable, to live in a democracy where we are collaborative and inclusive.

Using the idea of “worldmaking” how do you imagine the performing arts world after the pandemic?

I am absolutely, really excited to see what happens when people are allowed to gather again.

I may be projecting my hope, but I think people will appreciate live performance more than ever. They’ll appreciate going out, dancing, going to see a play, to a musical, to a dance performance. I think people are going to be aching and spiritually begging for this kind of experience, and I hope our artists and producers get the support that they need through this time, not to be so depleted and as to not have any programming when this time comes. When the audience is ready and thirsty, the art needs to be there for people.

Maija García is a Cuban American theater maker and director of professional training at the Guthrie Theater. García founded Organic Magnetics to generate urban folklore for the future producing Ghosts of Manhattan in Fort Tryon Park and I Am NY: Juan Rodriguez at El Museo del Barrio. As Spike Lee's director of movement, García’s signature work is featured in BlacKkKlaansman, Chi-Raq, and She’s Gotta Have It on Netflix. Directing credits include Salsa, Mambo, Cha Cha Cha in Havana Cuba, CRANE: on earth in sky at the Lied Center, and Legend of Yauna at BAM and FELA! the Concert. Choreographic works include Kiss My Aztec by John Leguizamo at Berkeley Rep and La Jolla Playhouse, Hatuey at Montclair Peak Performances, original choreography for West Side Story at Guthrie Theater, Cuba Libre at Artists Repertory Theater, Another Word for Beauty at the Goodman Theater, Neighbors by Branden Jacobs-Jenkins at the Public Theater, Fats Waller Dance Party with Jason Moran / Meshell N'degeocello at Harlem Stage and the Kennedy Center. García worked alongside Bill T. Jones to choreograph the Tony Award winning musical FELA! on Broadway and became Creative Director of FELA! in the U.S., Europe, and Africa. Member of SDC, Society of Stage Directors and Choreographers and is represented by CAA.