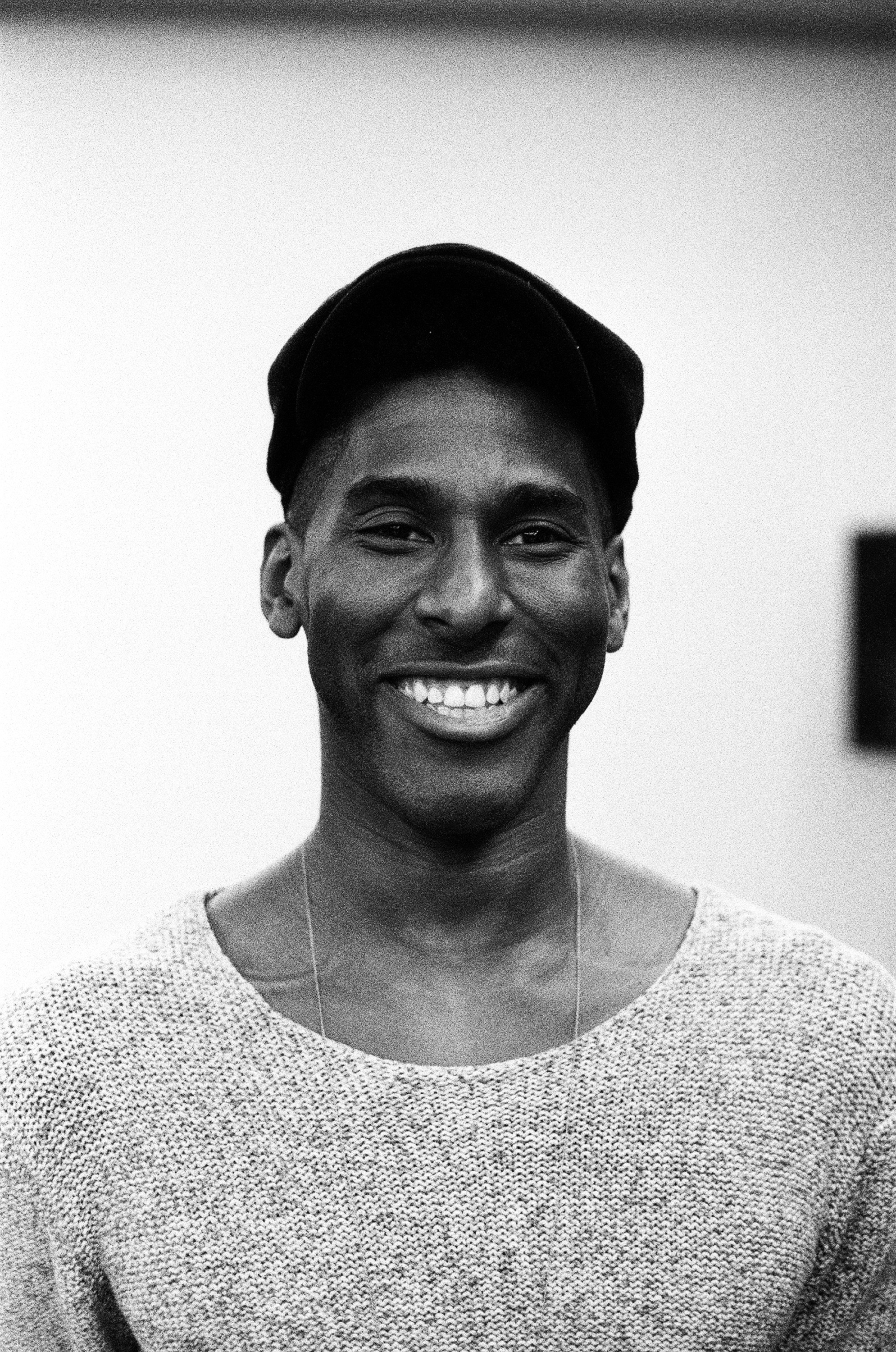 Q: Do you believe dance can be a platform for social justice topics?

For sure. I feel like it always had those moments for it. For example, there is a piece called the Green Table and Deep Song by Martha Graham. Martha was invited to see Hitler at the olympics and she turned down the invitation because she had all these races in her company and she said, ‘with this regime I don't see this working for what is happening’. I do think it has its place and it will continue to have its place.

Q: What was the last show or project you were working on when this hit?

We were in Washington, DC for a week and had just finished performing at the Kennedy Center. It was a great tour and the audiences were amazing — it was so beautiful. Right after that we came back to NYC and we did a deconstructed lecture demonstration of Martha Graham’s Night Journey in Tanglewood. A few of us were there and started to get word of Corona. I kept hearing things getting cancelled and on the way back to the city from Tanglewood I read that the Met cancelled their season and Broadway was closing and I then realized it was getting real. I knew it was about to get crazy. 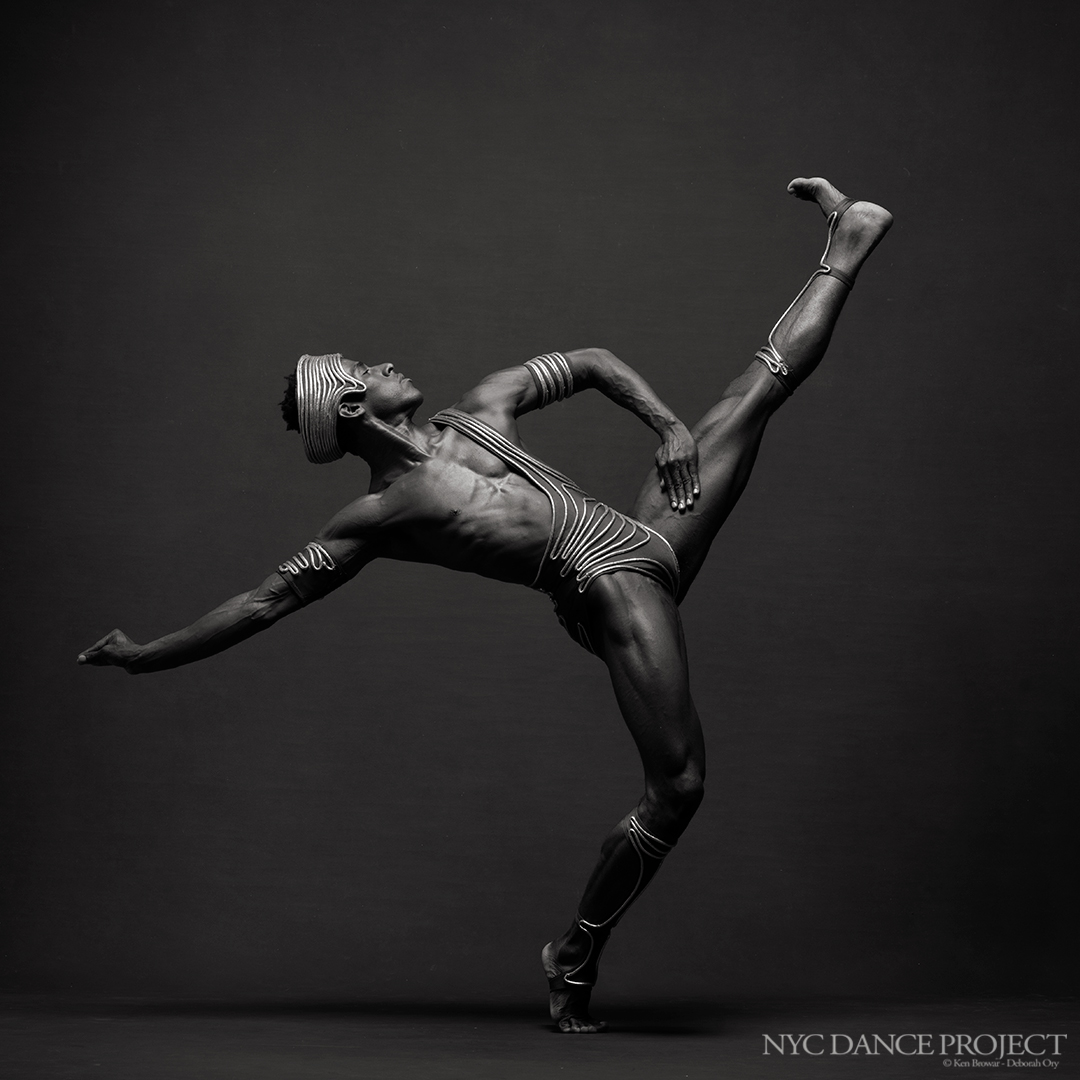 Lloyd Knight was born in England and reared in Miami. He has a BFA from the New World School of the Arts under Artistic Director Daniel Lewis. Lloyd joined the Martha Graham Company in 2005, was promoted to soloist in 2009, and promoted to Principal in 2014. He has had ballets choreographed on him by Nacho Duato twice, Andonis Foniadakis, Larry Keigwin, Doug Varone, Lar Lubovitch, Klye Abraham, Liz Gerring, Michelle Dorrance, Anne Bogart, Pontus Linberg and Mats Ek. Dance Magazine named Lloyd as one of the Top 25 Dancers to Watch in 2010. He partnered with New York City Ballet Principal Wendy Whelan in Ms. Graham's Moon Duet, and also is partnering American Ballet Theatre's Misty Copeland in a Graham duet from Letter to the World. Most recently he was selected as Best Performer of 2015 by Dance Magazine.