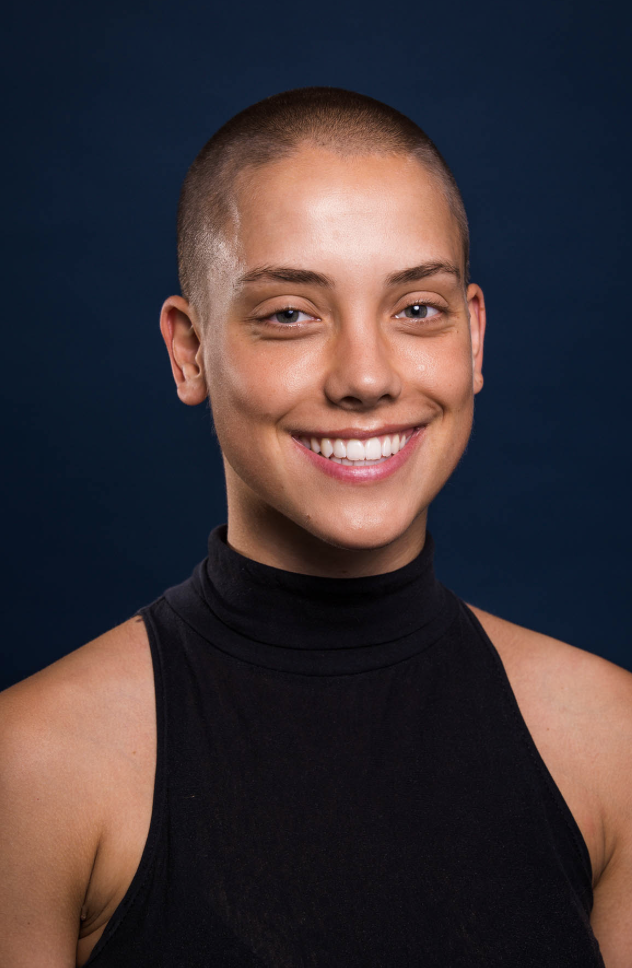 Mental illness has been a challenge for me. I had to drop out of school at Codarts because I developed depression and an eating disorder from being really sick. These roadblocks have shaped a lot of how I operate within the dance world. The advocacy work that I am most interested in is mental health because I feel so strongly about it. There’s been many challenges but each experience has made me stronger and more resilient.

The first obvious effect is the chaos and how everything is shifting. The rest of our tour in Europe and our spring season, during April, were cancelled. One of our choreographers, pregnant at the time, was pulled out of the season because she did not feel comfortable being in New York City out of concern for her health during the pandemic. Very immediate effects like that were hard. Something else to think about is how the entire dance community and its future will be affected. I am lucky enough to be in a full time position at Gibney but many people that I care about all over the world do not have the same luxury. 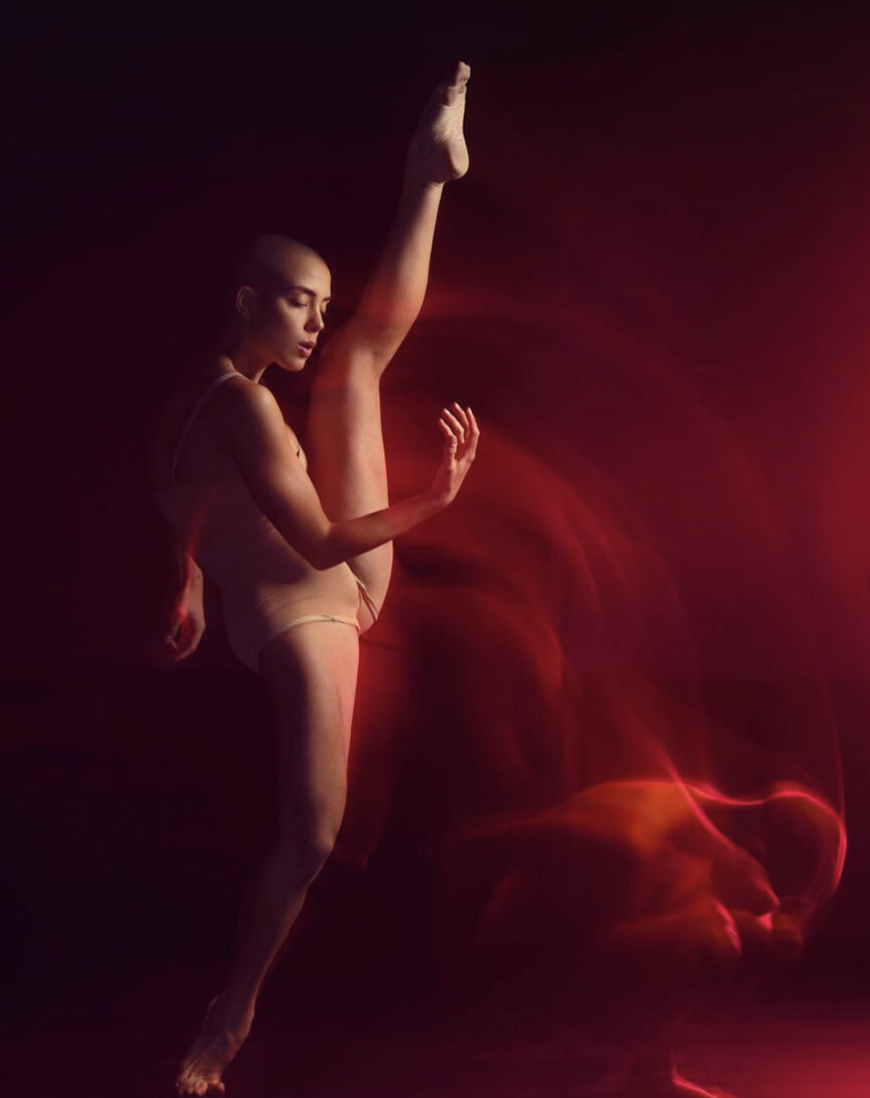 Leal Zielińska was born and raised in Gdansk, Poland. She began her training with private ballet coaching from Bogna Ostapiuk, studied at Codarts Rotterdam Dance Academy and graduated from the Independent Program at The Ailey School in New York City in 2015. Upon graduation she spent three seasons working with Sidra Bell Dance New York, during which Dance Magazine named Leal as one of 25 to Watch “Breakout Stars of 2018” and was featured on the January 2018 cover. Leal attended Springboard Danse Montréal in 2016 where she worked with Bobbi Jene Smith, Alexandra Wells and performed works by Ohad Naharin and Elia Mrak. Off stage she has had the pleasure of being involved in multiple movement based film and video projects working with directors and choreographers such as Celia Rowlson-Hall and Jovan Todorovic. Represented by commercial talent agency blocNYC Leal has performed alongside Ariana Grande for her recent MTV VMA performance, and appeared in a national campaign for GAP. Currently Leal is thrilled to be dancing in her second season with Gibney Company, having recently performed repertory by Shamel Pitts, Chanel DaSilva, Bobbi Jene Smith and Micaela Taylor.