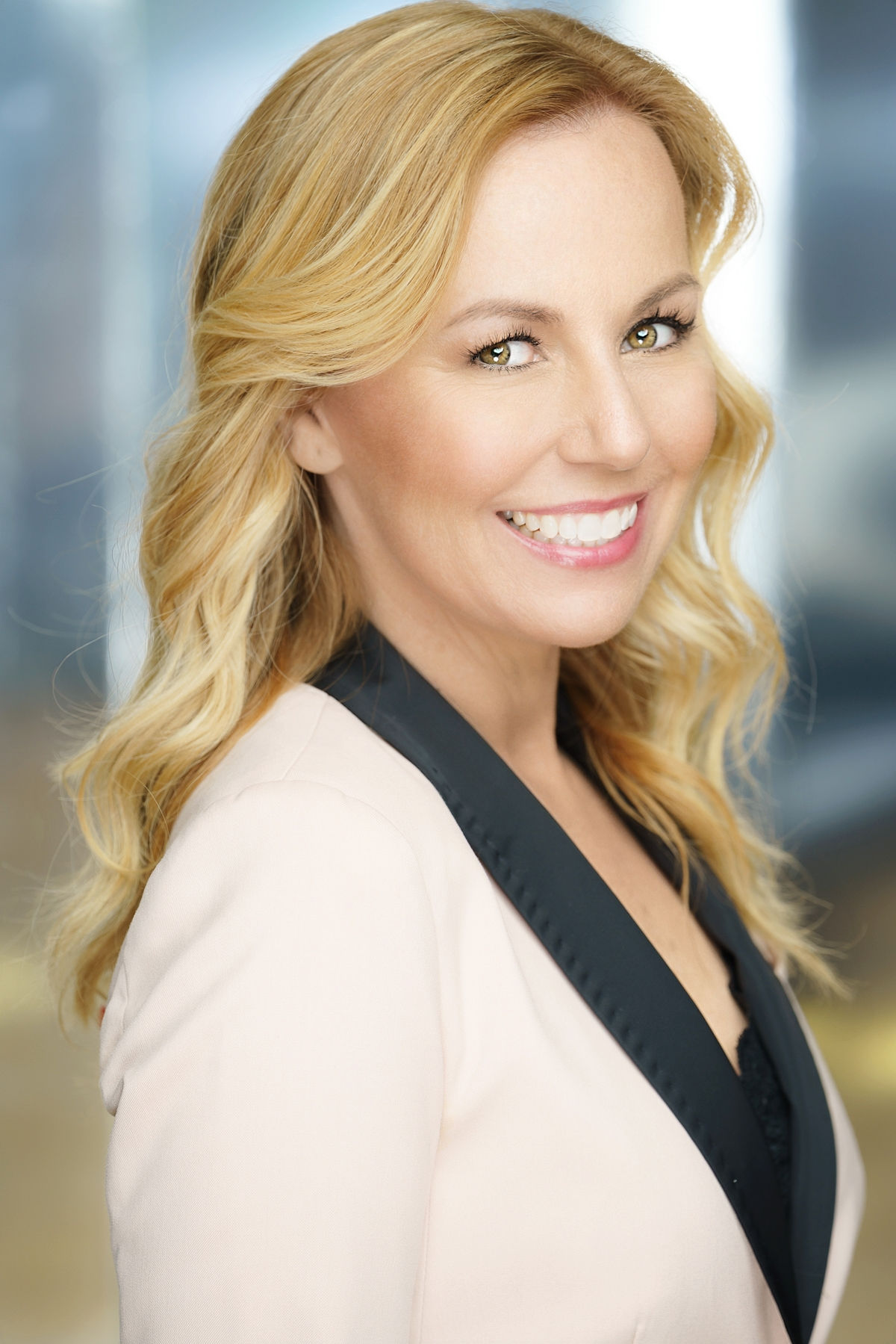 Q: How do you think that we can keep producing journalism at a time that it's really not at all profitable but maybe more important than ever?

We have to find a way to tell stories and it's not easy, but I'm asking all artists to do this honestly right now. We as artists love to give our work away for free all the time, and some of that is important because I do some of my work and put it up on a website and I don't charge or anything else like that because people go through hard times and arts helps people through hard times, but you also have to find a way to make money off of this, whether that's a Patreon page, or sort of exploring that if you're teaching, maybe doing a by donation class right now through these hard times. I think we have to collectively find a way to not only be able to express ourselves but also remember that it's show business. We're always great at the show, we're not great at the business. And this is a wonderful time to be retooling and rethinking our business strategies. And so I'm kind of doing a three-prong approach in terms of, I offer some free content because everyone should have access to at least some, I do some low cost or by donation stuff, and then I also do a Patreon page where people who want to seek some of that additional content will be able to find me. And every once in a while if I feel like an interview I've done on Patreon resonates with what's happening in the world, I'll say hey, it was a Patreon exclusive now let me throw it out there free to the world. So I think that by finding things like that. That's going to help us through a lot.

Q: Can you speak about maybe some challenges that you've had in dance journalism and how you've kind of built an audience? How do you get other people that maybe are interested in dance but maybe won't read your journalism or just regular everyday people that read the New York Times? How have you kind of dealt with that and then some other challenges in the career as well.

It's interesting because I grew up in a time in New York City when The Village Voice was everything. Deborah Jowitt, who was the dance critic for The Village Voice, was my dance history teacher at NYU. I don't think I realized when I was 20 years old that I had a legend sitting in front of me and teaching me. I just sent her an email about three months ago saying “thank you” because I didn't realize how big of an impact she made on my career. But she was someone that was covering all the modern dance shows, especially through the 60s 70s 80s when people weren’t sure what modern dance was. I think when you find a voice, and you find one that strikes a chord, people will follow you, even people who don't follow dance and I think in an era of social media, this is a great way to get people to find you and to follow you. Maybe they won't love everything that you're covering, but they might like one thing, and most of my work is commercial dance, but I try to find something because even if someone's not watching So You Think You Can Dance, I bet a lot of people saw La La Land or Zoe’s Extraordinary Playlist, which is the same choreographer, Mandy Moore. So I've been able to sort grab people on certain topics and things like that. Dance journalism is tough right now, and it gets tougher as it moves forward, but I always tell people just keep on persevering through. I mean, this pandemic is a moment in time, and I hope it allows all of us to rethink the arts and rethink dance journalism, even though we're a small part of it. You have to remember that if you keep on persevering through the cream always rises to the top. I'll tell you, I tried to cover Dancing With The Stars backstage every week. They only wanted entertainment coverage, they only wanted Entertainment Tonight, they only wanted E!, they only wanted Access Hollywood. I badgered them so much, in a good way, but I was so persistent that about four years ago they finally let me start covering it because I was like you are a dance show, you need dance coverage, you have all the entertainment coverage, let me be a singular voice, and it worked. So that's why I always say that persistence and perseverance are a good thing.

Kristyn Burtt is a commercial dance journalist, TV host and producer. In 2020, she’s set to host an international dance TV docu-series called Feel The Beat Within. She was the West Coast correspondent and host of To the Pointe on Dance Network for five years. Her coverage of So You Think You Can Dance, Dancing With the Stars and World of Dance has become popular with dance fans across the globe. Kristyn's love of dance began early in her life. She trained at the Boston Ballet School, danced with Pittsburgh Ballet Theatre in The Nutcracker and won a dance scholarship to New York University’s Tisch School of the Arts, where she graduated with a Bachelor of Fine Arts. She currently serves on the American Dance Movement’s Marketing & PR Committee and is a member of the Television Academy and SAG-AFTRA. Follow her work on Instagram, Twitter and Facebook.