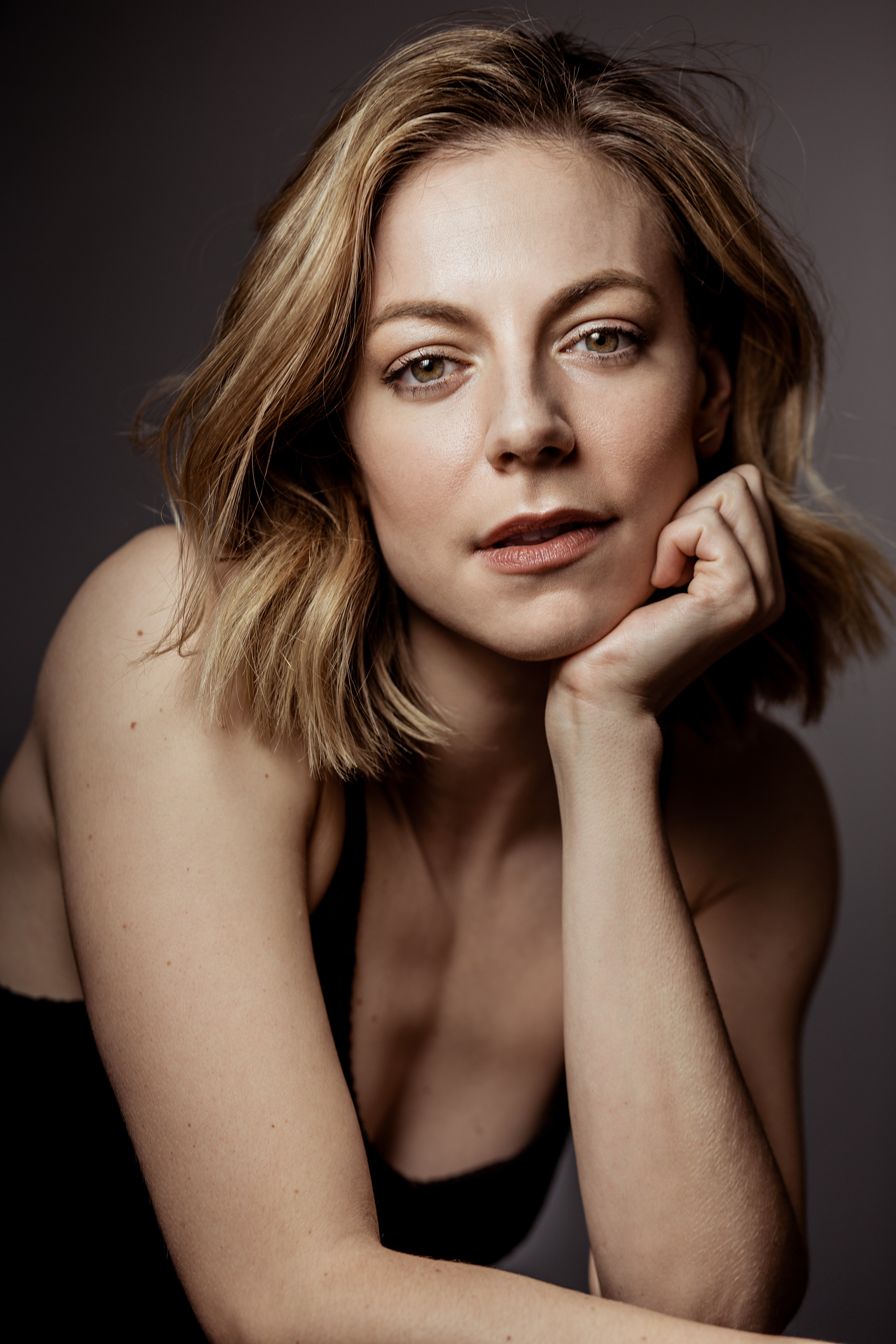 As far as my routine, I do a leisurely breakfast with my husband and drink lots of coffee (apparently quarantine means I am exhausted, which...HOW, because I am not doing anything?) — why is being inside so tiring? I am usually burning so many calories, doing eight shows a week with five-show weekends, and I am so tired now for no reason! There are days I go to the grocery store, come back, and am so tired, and I'm like, “How!? You literally just went to the grocery store!” I have been trying to get myself to work out once a day. If I am not taking care of my sister’s kids, I work out, eat lunch, and then start dinner plans, because I am feeding seven adults and two kids! We have to eat at 6 p.m. for the kids, so I start dinner at 4 p.m. What little time I do have, I have been playing the piano and singing to the kids to keep my voice up. My artistic soul is starting to die a little. I do feel like when I’m in a long-running show, I get burned out and I get to the point where I'm like, “I need two weeks where I don't try to be an artist, but try to get back to civilian life again.” When this break happened, I was glad to go back to civilian life. Now that it’s been a month of civilian life, I’ve realized why I'm an artist! I can’t do it anymore, I’m done! It has been rewarding to help my family and spend time with them, but I need ‘me’ time. I try to sit at the piano, sing, and will hopefully get into some great acting books I want to read soon. I haven't binge-watched a lot! (I mean, I’ve done like, Tiger King and Cheer, but I have so many things I need to watch!) I feel like I hit the reset button and now I need to be an artist again. If anything, this has made me so grateful for what I do and yearn to go back to my show. The show IS so hard and killing my body, but the next time I put on that costume and belt my face off, every fiber of my being will be so grateful to be back. I have done four Broadway shows and two off-Broadway shows. No matter what show you are in, when you do eight shows a week, it is so hard to maintain the level of excitement and gratefulness all the time. I try very hard, and most people do, but there are those shows where you are like, “I am so tired, I just want to sit on my couch, but it's Saturday and I have to do two shows.” We have all had those days. I'm not proud of them, but we are human. But now, thinking back to my hardest show, my Broadway debut in Hairspray, where I did two-show Wednesdays and my shin splints were killing me from pony-ing for my life, I would rather be there in my darkest days than where I am now, sitting at home and feeling like I have no purpose in life. I am now realizing I just needed perspective. I am trying to take this as a shift in perspective to realize how grateful I have been to have been working. All my friends who haven't worked as much as me experience these down periods a lot, and this is the first time I have had this in a long time. It is hard to stay motivated to want to do my craft. I am at my best when a director tells me what to do, and when I don't have a director in my house in Pennsylvania, it's hard to be motivated.