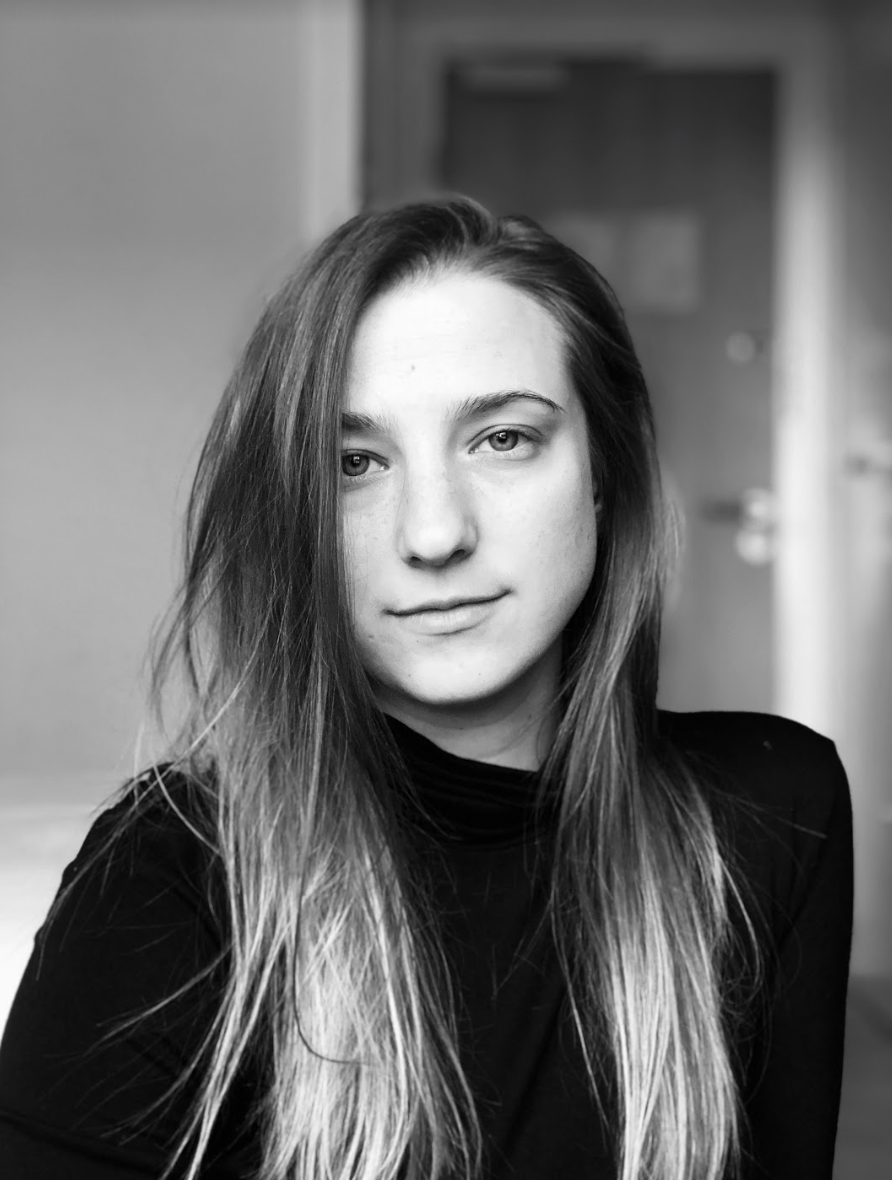 Drastically affected. As a performing artist, I dance for a company and I am now completely out of work. We had things planned through the end of May. It's the 50th anniversary of the company, a huge year. We were in France when everything turned bad. All of the tour was cancelled. We were supposed to be at the Joyce next week too. As far as performing with the company, there is nothing. Hopefully things will be rescheduled.

Q: What is the company doing now?

We warm ourselves up and don't really have a private company class. We have been in communication with Movement Research NYC. We are going to teach class virtually. As a company, we are trying to figure out how to share work virtually. We have two different programs: site specific works and more proscenium work. We just did a work last week called “Roof Piece” and it was performed through Zoom. There was a New York Times article on it. We have been trying to find different rep pieces that are manageable virtually. We will play with one tomorrow to see if we can get something to share. We have another one in the works that will hopefully be released soon. Works don't always have to be on the stage. 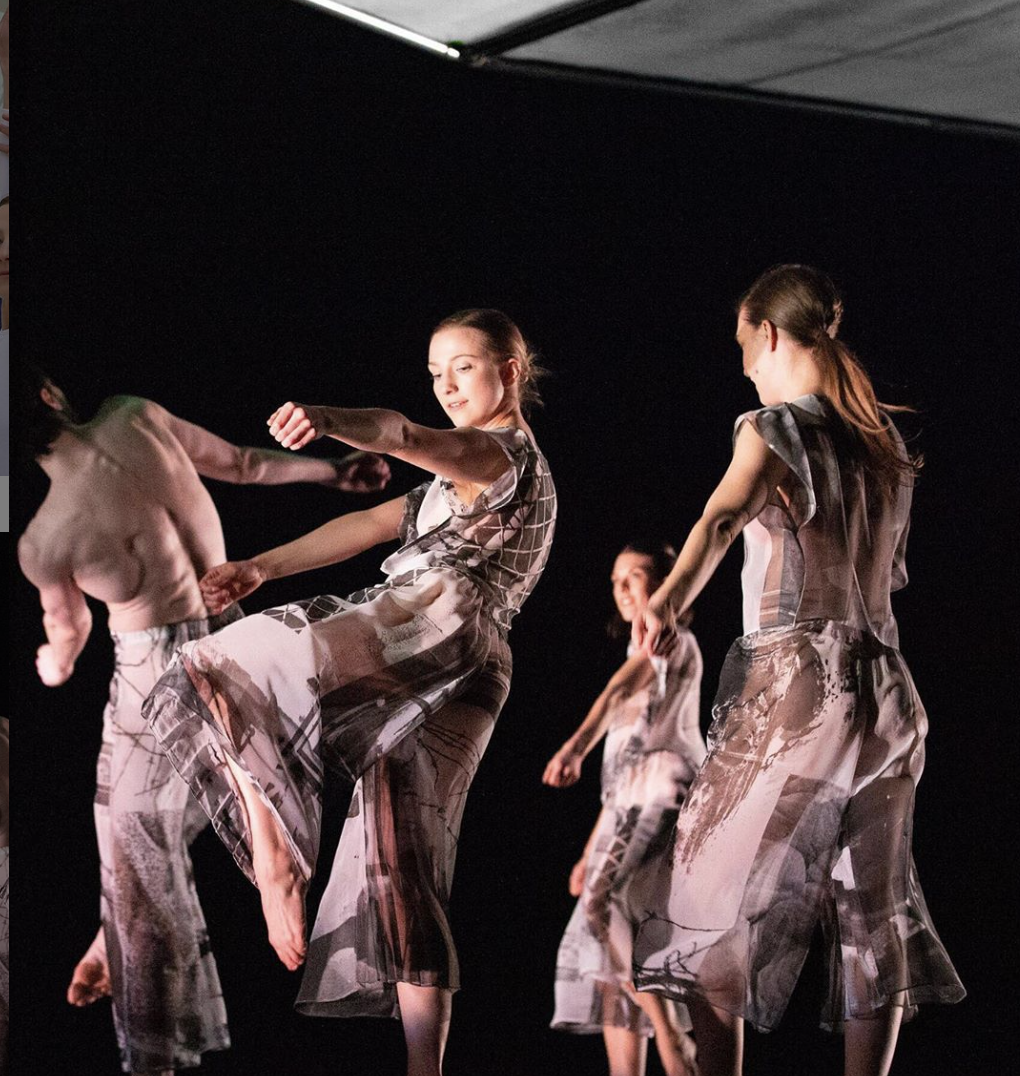 Kimberly Fulmer, originally from Dallas, Texas, received a BFA in Contemporary Dance from the University of North Carolina School of the Arts in 2016. During the summer of 2014, she was an apprentice with Dance Forum Taipei in Taiwan. Since graduating she has had the opportunity to perform with Bruce Wood Dance Project and Malashock Dance. She has also had the honor and joy of performing works by Trisha Brown, Merce Cunningham, Jose Limon, Emory LeCrone, and more. Kimberly began dancing with the Trisha Brown Dance Company in 2017.