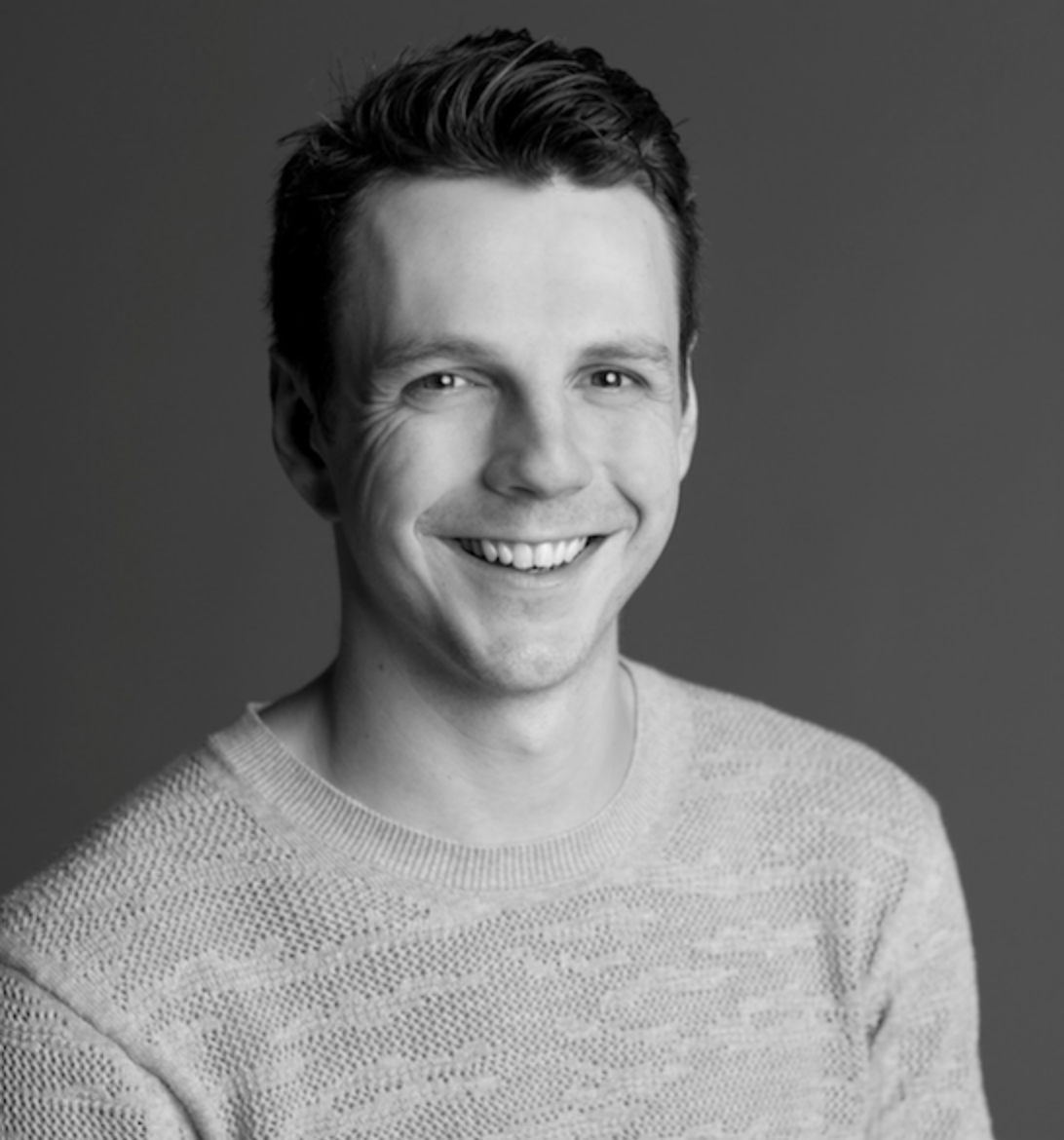 Adrienne: We are very lucky. At the moment, we are being supported by Hubbard and are still getting paid. The first week we were in quarantine, we were on our own. But now we take online company class. Figuring out what working from home looks like for a dancer is a process, but we are some of the luckier people. Before this happened, I already felt that society spent too much time on their phones. Now that we have to move online, it is okay for the time being, but this is not the way I want to live my life.

Kevin: We are lucky we can dance together, the three of us here. And that we have the space to participate in classes online. We have been trying to take class throughout the week. I took my first Graham class in a very long time. I have been taking this time to connect to all of these things that were in my life before Hubbard. That has been interesting to navigate. It has been very hard, the closing of Lou Conte studios.

Craig: I agree with Kevin in the fact that the three of us are lucky we came together. For me, it was necessary. Part of the best thing about what we do is that we get to work in the same space with these amazing people. The fact you are with your community and your people. It has been a challenge for me to not be in the studio. I feel stuck right now. But I agree with Kevin that this is a time for us to take a step back and see what we can do. Continue to make art and do all the things that interest and inspire us. It could be a really great thing. This could be what helps us when things do get back to normal, to jump start and do things differently. It is scary and it is affecting so many people. So many are affected by the virus. People are dying and others are in critical condition. But it also affects everyone else in so many ways. Many of us artists, arts organizations, and small businesses are going to change drastically. It is affecting everyone. 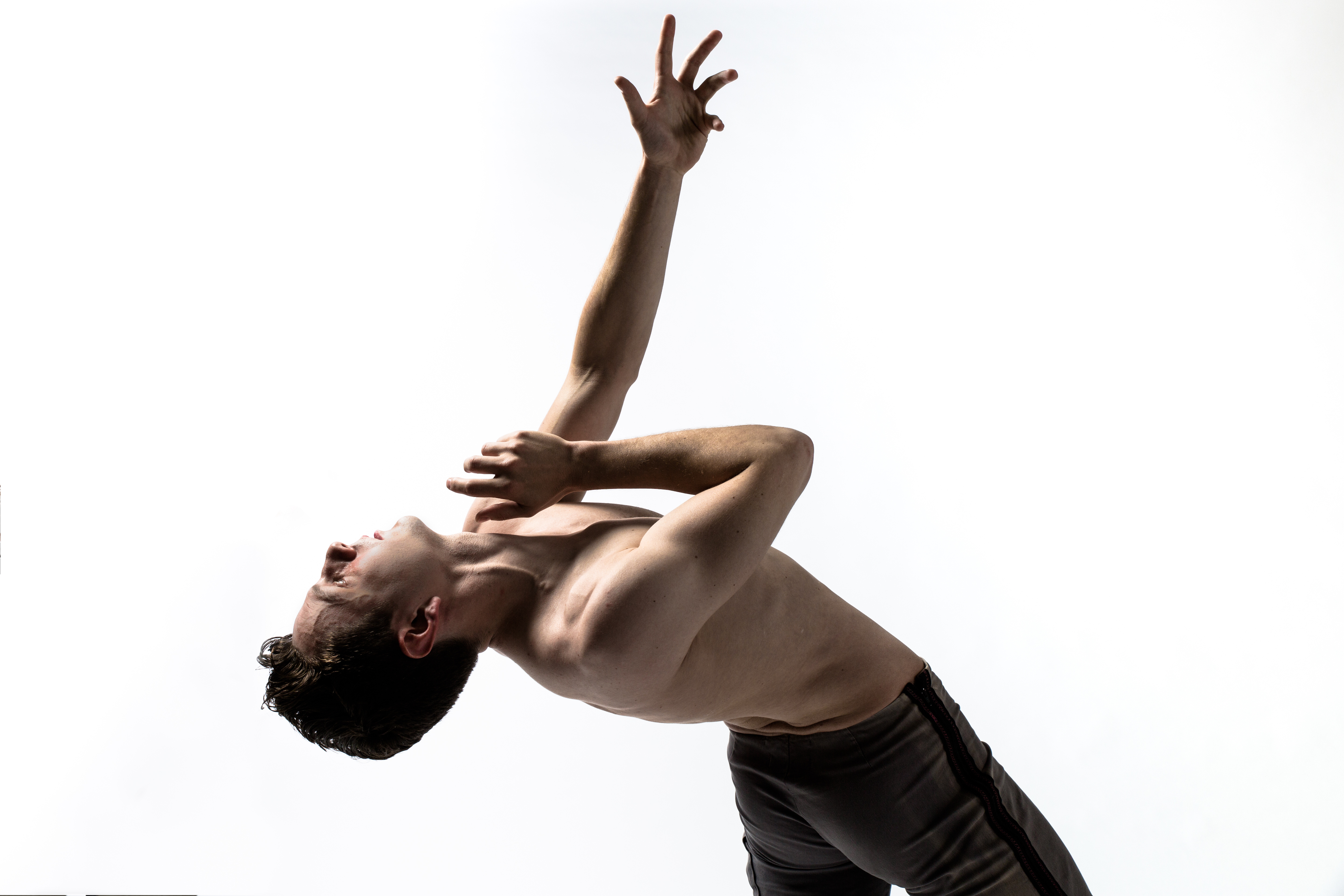 Kevin Shannon began dancing under the guidance of Lester Holmes. He graduated from the Baltimore School for the Arts with additional training at the School of American Ballet, Miami City Ballet School, Paul Taylor Dance Company, and Parsons Dance. After earning his BFA from The Juilliard School, Kevin joined Hubbard Street Dance Chicago in November of 2007. As a professional dancer, he has performed the works of Aszure Barton, William Forsythe, Robyn Mineko-Williams, Jirí Kylián, Ohad Naharin, and Kyle Abraham among many others. Beyond performing Kevin has led workshops for Chicago public school teachers, and is very engaged in the Hubbard Street Youth Program. Kevin also acts as guest faculty for both the Hubbard Street Professional Program and the Hubbard Street Dance Chicago main company. Craig Black began dancing at South Bay Dance Center at the age of ten. The California native was captain of his San Jose high school’s nationally ranked dance team. In 2011 Craig received his BFA from The Juilliard School where he was awarded the 2010 Princess Grace Award in Dance. He has received additional training at summer programs such as Springboard Danse Montréal, Nederlands Dans Theater Summer Intensive, and The School at Jacob’s Pillow where he was given the 2011 Lorna Strassler Award for Student Excellence. Craig joined Hubbard Street Dance Chicago in the fall of 2017 after finishing six seasons with the Aspen Santa Fe Ballet. He has had the pleasure of dancing works by Aszure Barton, Jirí Kylián, Jorma Elo, Cayetano Soto Ramirez, William Forsythe, Alejandro Cerrudo, Ohad Naharin, Crystal Pite, Robyn Mineko-Williams, Nacho Duato, Peter Chu, and Kyle Abraham along with many others. On top of his professional dance career, Craig is a passionate teacher. He has taught and choreographed for many schools and studios throughout the United States.