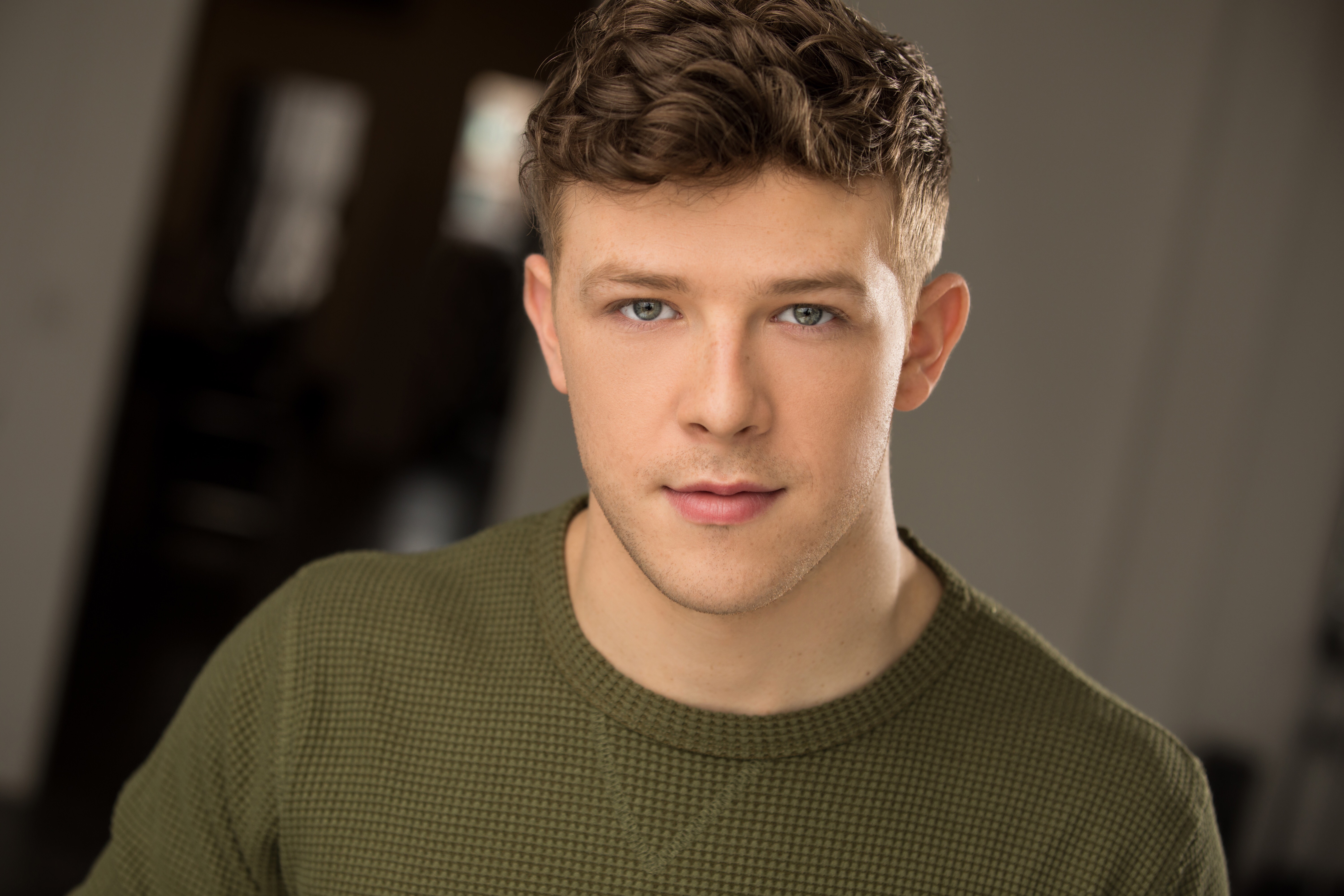 Initial cancellation reactions:
‍
"We were all shocked. We couldn't believe it.  But we knew we needed to do this for public safety. Initially we were a little excited, because we did two and a half months of previews for West Side — which is unheard of. Typically Broadway shows… do a four week lab to get material on its feet. After that, usually Broadway shows go to another city — Chicago, Atlanta, and they do one month of rehearsals and two months of shows. If producers have the money to, they skip that and go right to Broadway after the lab. They may do a two month preview process, and that's what ‘West Side’ did. Previews, you have Monday off, then Tuesday through Sunday you do shows, then you do shows Saturday through Monday. For a month or a few weeks, we had no days off. We did press shoots and interviews to market the show. It was long and grueling but the product is so cool and different and inspiring. It is a wonderful revival of ‘West Side Story.’ We went through one of our main characters getting an injury, so we pushed back opening. We did 12 hour days for two and half months and then were only open for a month and then we were shut down. We sort of needed a little bit of a break. We thought it would be a two week break, but then it settled in that Broadway closed. With Broadway, you are so attached to the work and the cast, and it's hard to think you won't see that cast family for who knows how long. That sadness has started to settle in. " 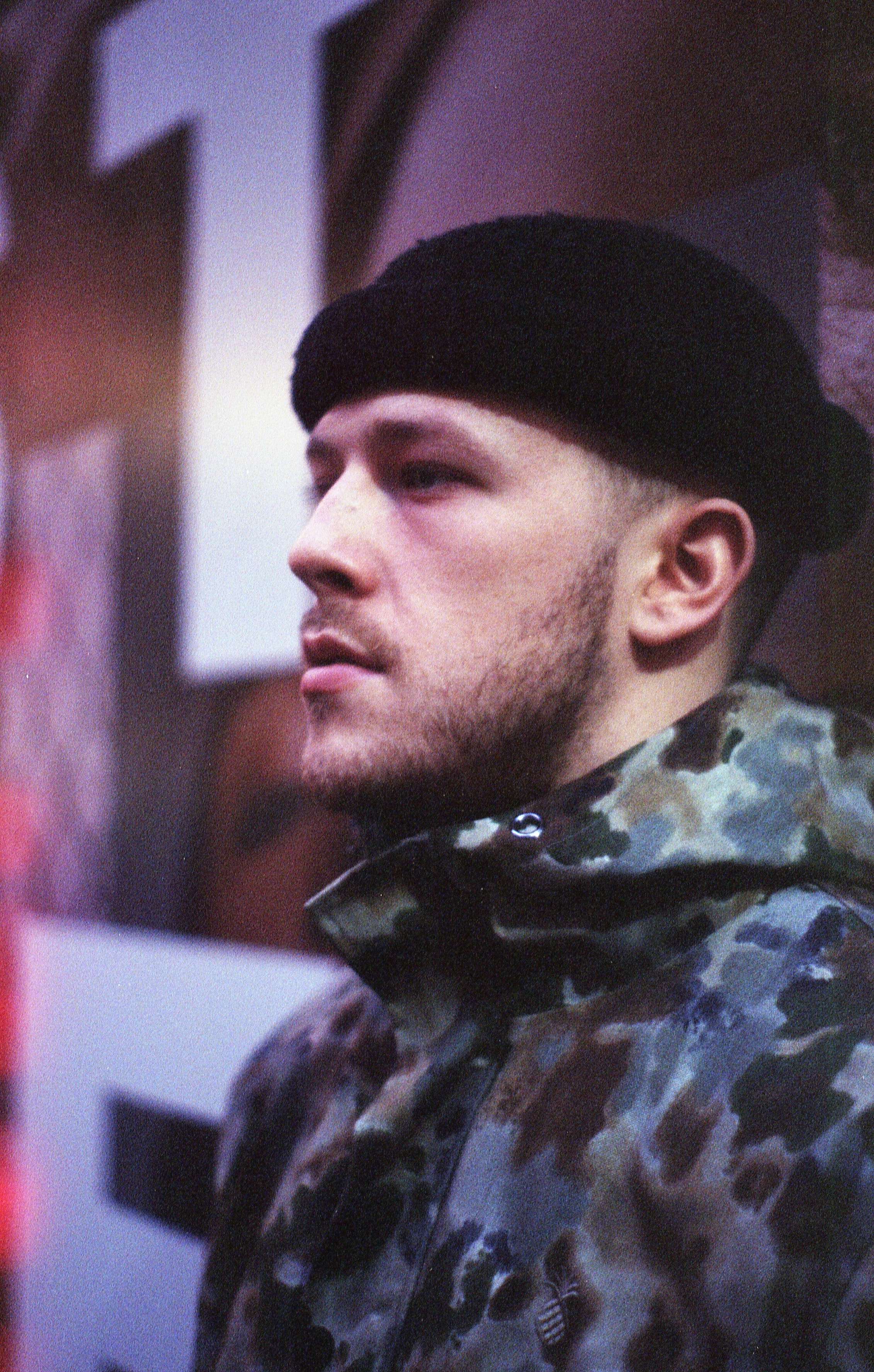 Kevin Csolak (pronounced ‘So- Lack’) is a professional actor, dancer and singer. He has had the privilege of working as a child, teen and young adult on Broadway and television, in films, music videos, commercials, and print for the past fourteen years. He is represented by Tim Weissman (LA) and Leslie Zaslower (NY) of Don Buchwald & Associates. At present Kevin is performing in the principal role of A-Rab in Ivo Van Hove’s West Side Story on Broadway. He completed shooting Steven Speilberg’s reboot of the iconic film, West Side Story in the role of Diesel, a member of the Jets in September of 2019.Born in a small town in Central New Jersey, Kevin spent his youth at his mother’s LBC Talent/Star Maker School. From the young age of three he spent many afternoons and evenings in dance, voice or acting classes.