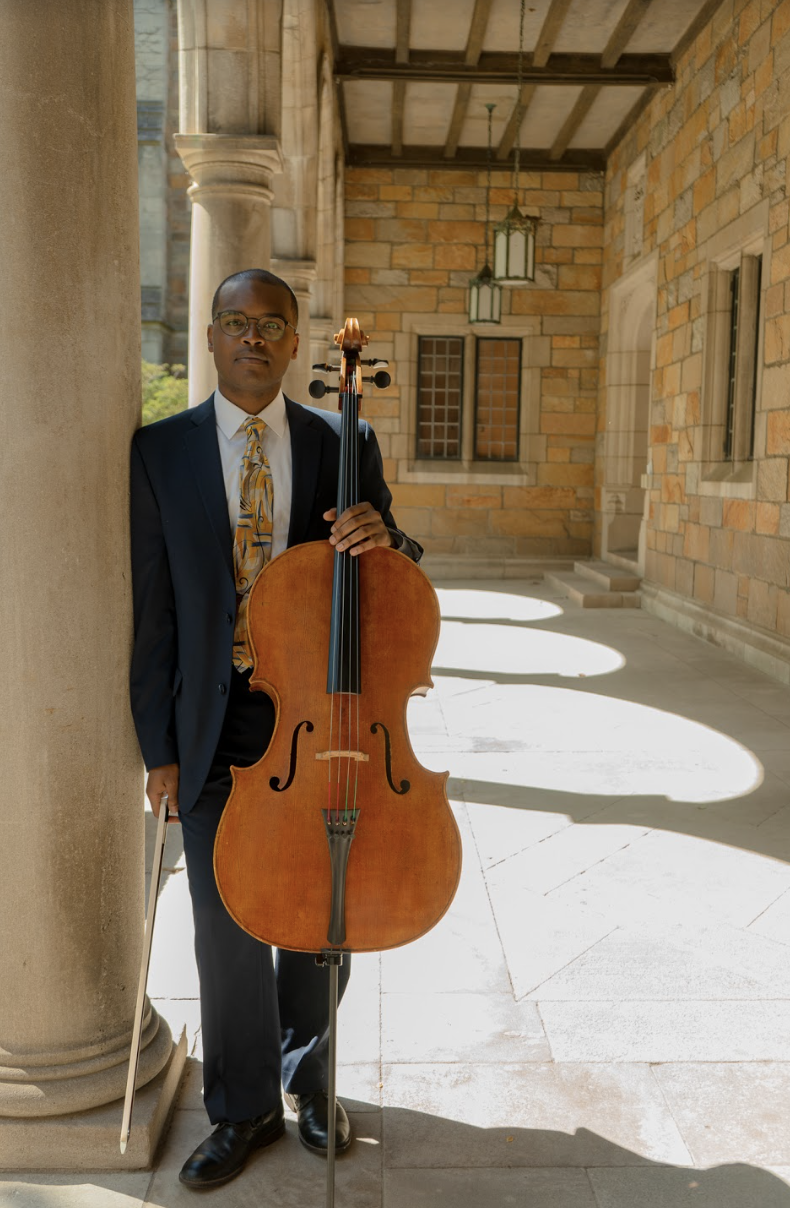 Can you talk a little bit about what it was like being one of the only students of color in SMTD and I assume in your undergrad as well?

It was definitely something very apparent. I think I could count on one hand the number of students of color in my undergrad. I'm pretty sure there were no more than three or four black people in the string department during my time at Indiana University, which is one of the largest music programs in the nation. I mean, that just speaks for itself. I would say that at that time I had such a close knit group of friends and a community, and that's what I stuck with during my four years at Indiana.

When I got to Michigan, I started to ask “what am I going to do? How am I going to use the cello and my music to represent myself?” So, that led me to performing my recitals, the curation of other projects including my radio show, Voices Unheard. It also led me to work with the Sphinx Organization as the audience development coordinator, going out to different communities and sharing the mission of the work of Sphinx. There is still a lot of work to be done. 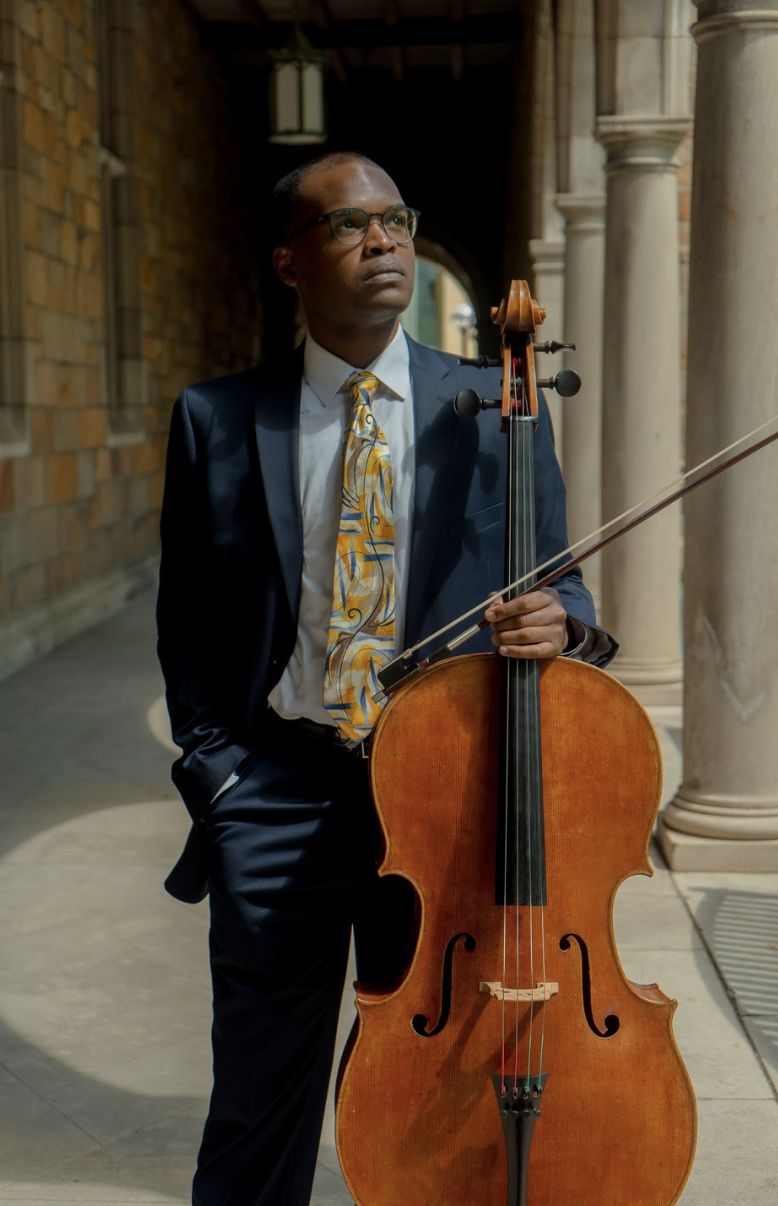 Kamyron Williams, cellist, is a performer and teaching artist driven by diverse repertoire, inclusive representation in classical performance, and sharing music beyond the concert hall. Kamyron deeply believes in using music as a vehicle for social change and has recently enjoyed unique collaborations with Palaver Strings, ArcaSōnica, Exigence Vocal Ensemble, Ann Arbor Camerata, Ypsilanti Youth Orchestra, Our Own Thing Instructional Program, and the Sphinx Organization. Recognized as a Michigan Artist Citizen, he has held teaching positions with various arts organizations including Detroit Symphony Orchestra’s Civic Youth Ensembles and Crescendo Detroit. Kamyron is also a radio DJ at 88.3 WCBN-FM Ann Arbor, where he hosts a weekly show highlighting underrepresented composers and conversations with local artists. Kamyron is based in Ann Arbor, Michigan, and maintains an active freelance schedule consisting of teaching and performing throughout the Midwest and the East Coast. He is wholly indebted to all of his teachers and mentors including Eric Kim, Susan Moses, Anthony Elliott, and Amir Eldan.