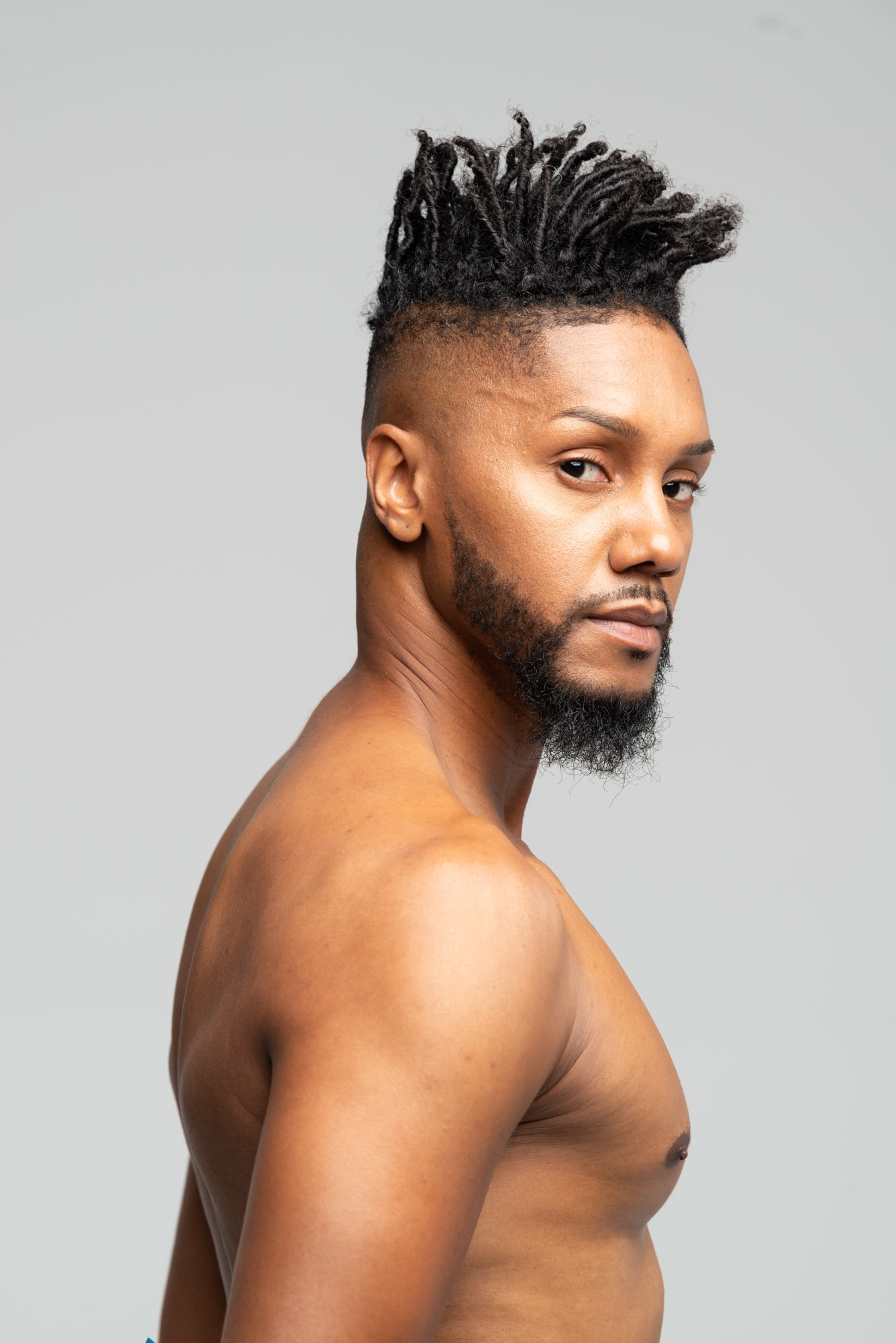 Q: What inspires you and drives you forward as an artist?

A lot of things honestly. I think one of my biggest inspirations is a film I did called “The Maestro,” based on Ernie Barnes who is a painter. If you ever saw the show “Good Times,” he did those images. The thing that inspires me when I look at his work is that I feel like I am looking at myself. I never knew why the figures had their eyes closed, but as I did further research, I found that he wanted us to make our own meaning of what we thought the painting was. It gives me freedom to explore the possibilities of what the person is thinking.

I was in New York doing the Aida lab, Camille was the choreographer for that lab and we were just developing ideas with the music. We had another week and we just made it to the fourth day of the first week, and everything was going great and coming together and then it stopped. So, I said, ‘I’ll leave to go to Atlanta.’ What I noticed was in the first few days here I just needed to be still. Because of the way my brain works, I needed to calm down and just read and figure out how I could make myself make this normal. And I needed to make a plan. There have been days I have given myself permission to not do a damn thing and then others I've worked so creatively, then some days I talk with friends on House Party, which has been super refreshing. 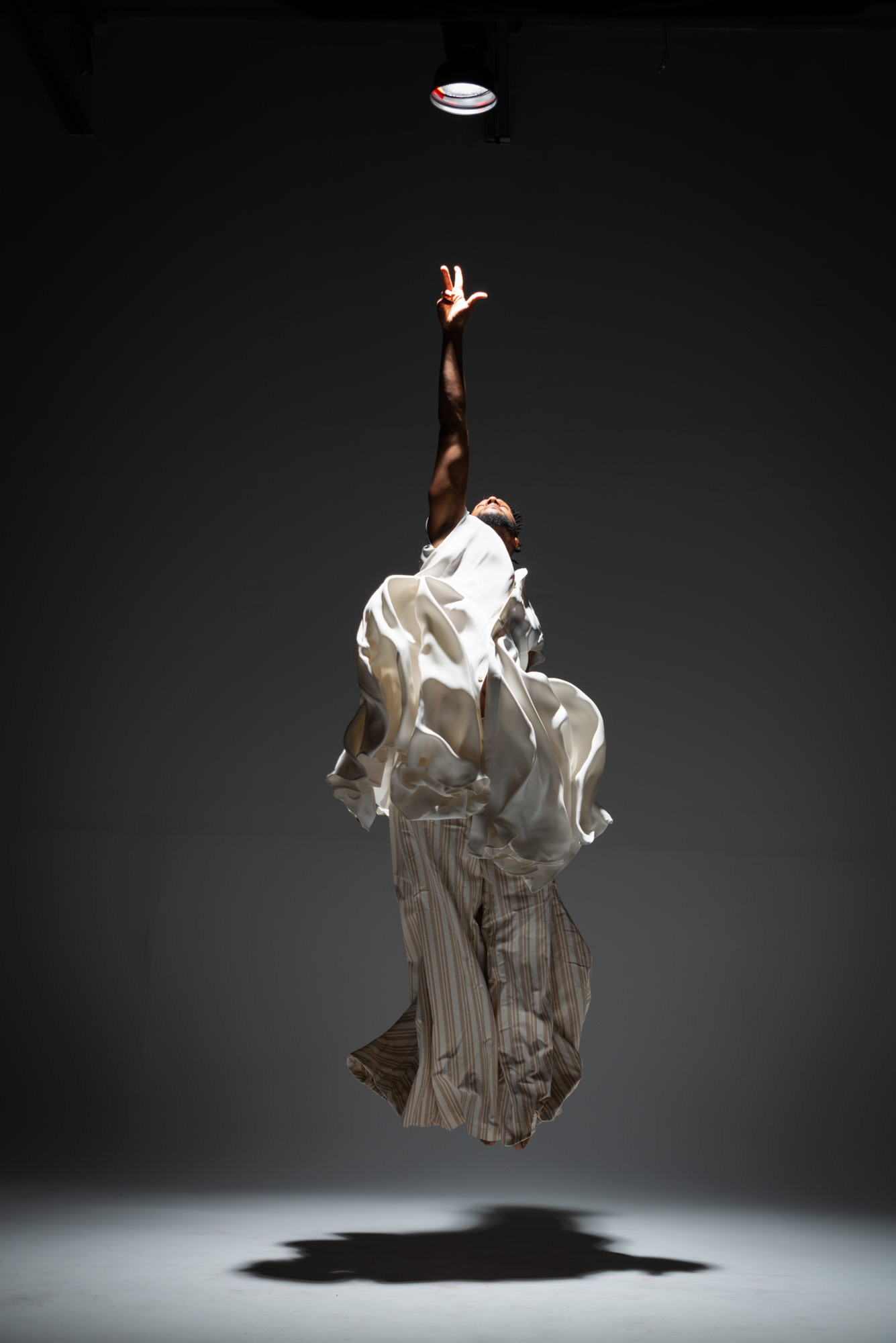 Juel D. Lane is a dancer, choreographer, filmmaker, and one of Dance Magazine’s “25 to Watch.” Most recently he won Celebration of Dance: Choreographer of the Year and Best Choreography for Live Performance for Ailey II’s “Touch & Agree.” He has performed nationally and internationally with Ronald K. Brown/Evidence, and currently dances with Bessie Award winning Camille A. Brown & Dancers. In 2012, Lane became the first black independent Atlanta-based choreographer ever to be commissioned by the Atlanta Ballet, choreographing Moments of Dis for the company. Lane was selected to participate in the 2015-2016 Alvin Ailey Dance Foundation New Directions Choreography Lab. Lane’s dance on film,”The Maestro” was featured on AfroPunk.com. He recently choreographed on Ailey II and Dallas Black Dance Theatre. Lane was last seen as a dancer in the Emmy Award winning tv special, Jesus Christ Superstar Live on NBC. He was recently awarded The University of North Carolina School of the Arts Chancellor’s Alumni Artpreneur of the Year Award, Southwest Arts Center Young Innovator Award and Best Music Video for Bronze Lens Festival.