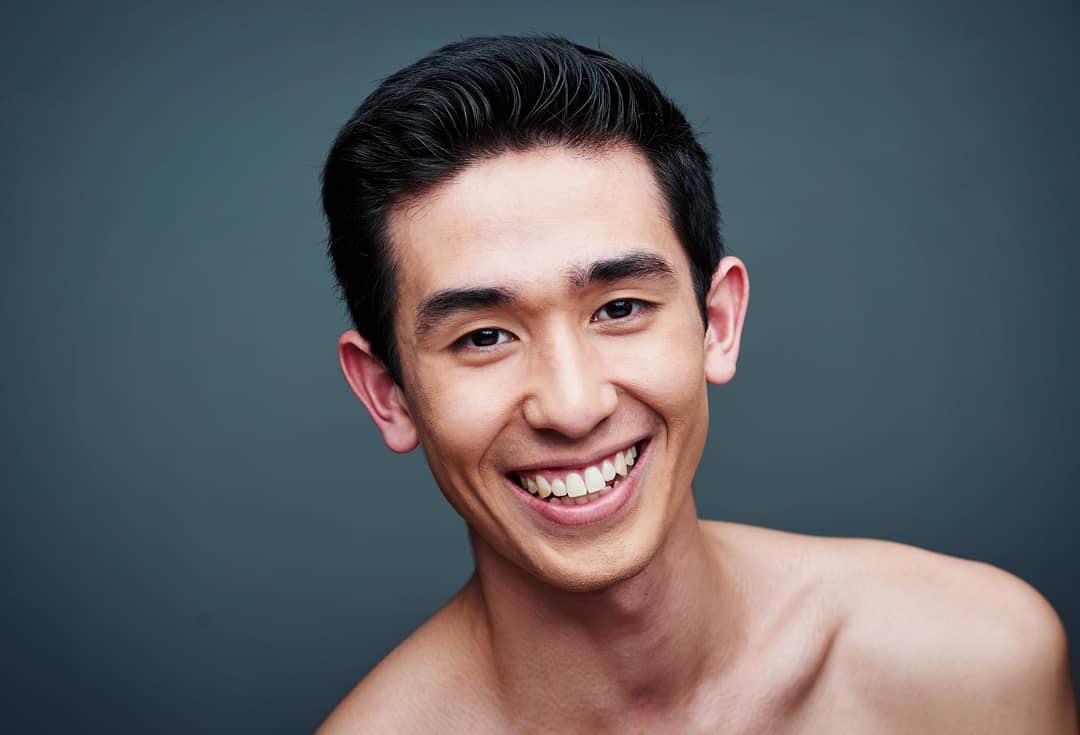 I’ve been thinking a lot about how I work with space, but I haven’t really thought about how I would create the world I want to be in. To connect with what I was saying before, I hope people will continue to use online platforms to stay connected over great distances. I hope people are able to stay safe within their bodies. It is hard for me to tell someone to do something, it is more of an invitation to do it versus a command. At Gibney we say: “Treat people how they want to be treated.” As someone who is affiliated with different organizations, I’m seeing a lot of financial constraints. At Diversity of Dance, for example, we work with Hofstra University. Now that Hofstra is closed, we can’t do the summer intensive. Now the question is where is the money coming from, since Trump has taken away money from the National Endowment for the Arts? I wish more politicians and those in power had more arts-driven minds. I think it is a balancing act between art and business, but why can’t it be both? Why can’t we be seen as a business that we all need? 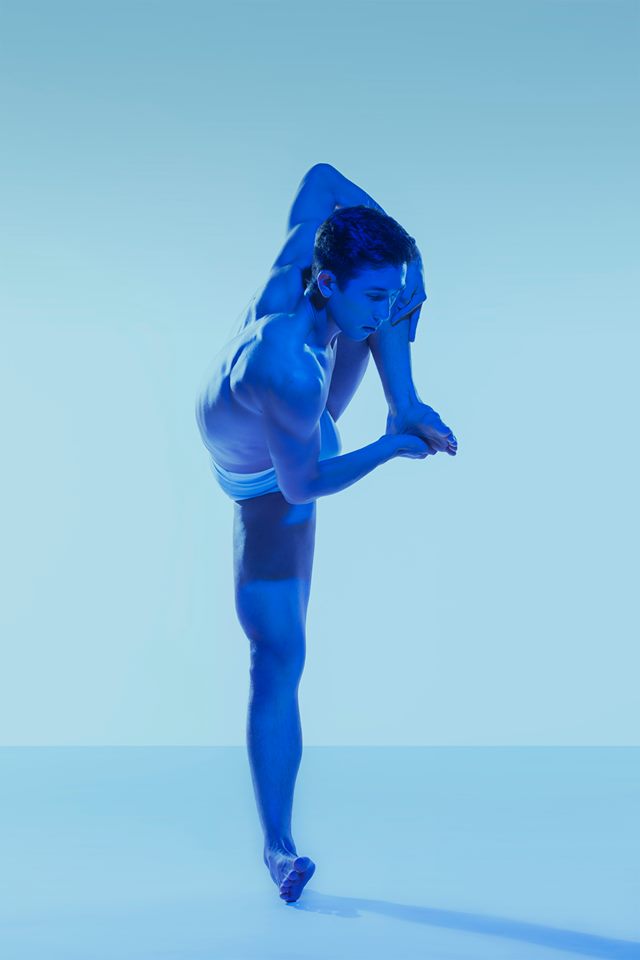 Jesse Obremski, a native New Yorker, graduated from LaGuardia High School (2012) and The Juilliard School (2016), under the direction of Lawrence Rhodes, and has additionally trained at The School at Jacob’s Pillow with multiple years at The Ailey School, Earl Mosley’s Institute of the Arts, and Springboard Danse Montréal. Obremski, an Eagle Scout Rank recipient, Asian American Arts Alliance Jadin Wong Dance Awardee (2016), Interview En Lair’s “Dancer to Watch” (2017), and Dance Magazine’s March 2019 Dancer “On The Rise” has performed with Diversity of Dance, Brian Brooks Moving Company, Kate Weare Company, as a company member with Lar Lubovitch Dance Company (2014-2016, while at The Juilliard School), Buglisi Dance Theatre (2016-present), WHITE WAVE (2017-present), has performed ensemble, soloist, and principal roles with The Limón Dance Company (2016-2019), and is an Artistic Associate with Gibney Company (2018-present). Obremski has had the honor to perform for the Obama family at the inaugural White House Dance Series as well as for the Olympic recognized FINA World Tournament 2019 in South Korea. He has taught as universities and arts organizations nationally/internationally and has staged José Limón's repertory across America. An award-winning choreographer, Jesse has also had his works presented nationally/internationally and he is the Founder/Artistic Director of Obremski/Works, which notably has had it's dance film, No Words, presented by HBO at Lincoln Center. He proudly serves on the board of Diversity of Dance and has been on panels and an artistic advisor for various arts organizations across America.