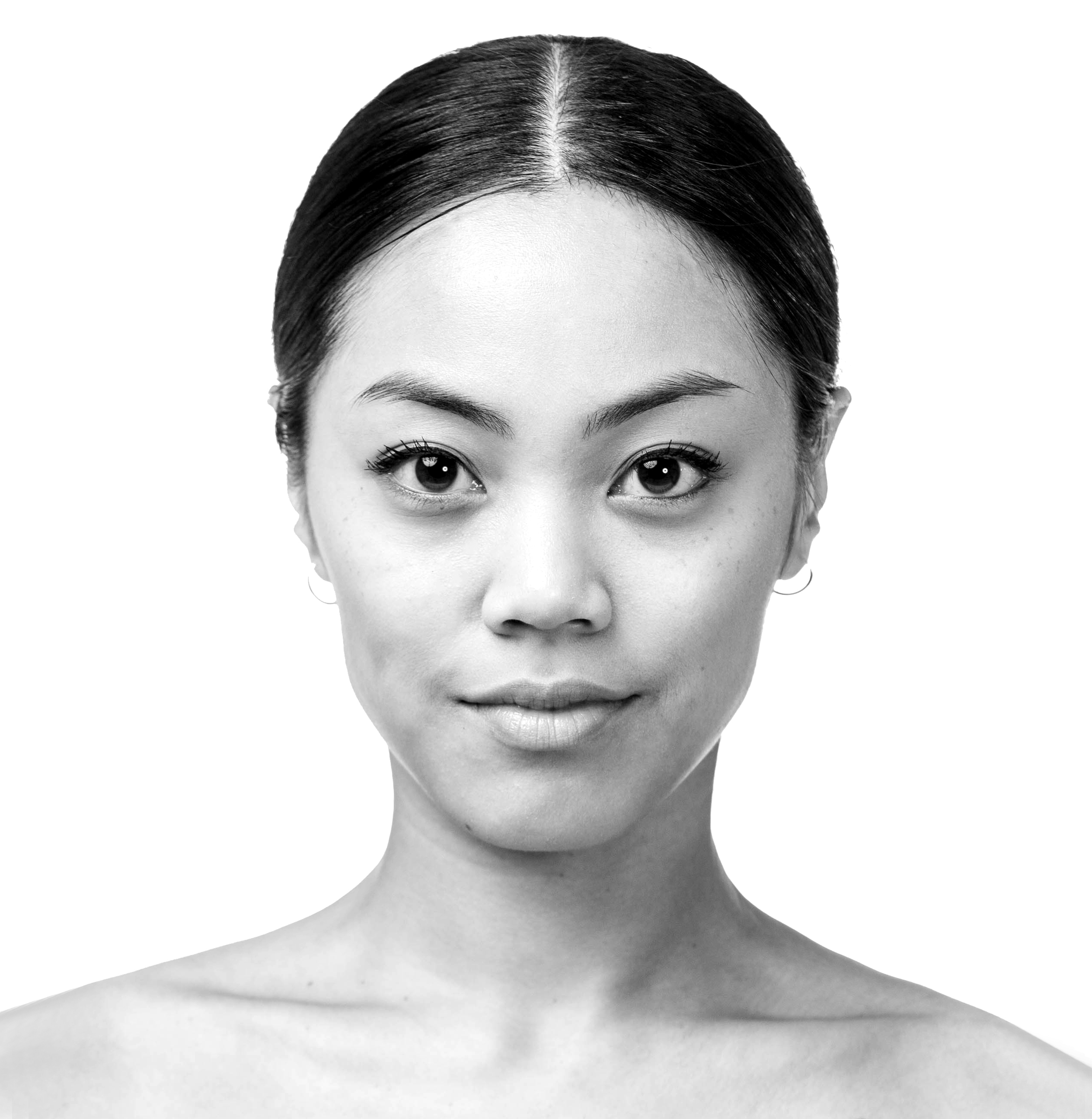 Q: What social changes and responsibilities have you seen the dance community making during the pandemic?

"DG: Everyone has canceled the seasons, which is as socially responsible as we can be right now. They sent everyone home and told everyone to stay inside. No major companies are trying to operate or do anything in person. I know some have tried to send out Marley flooring to company members, but honestly every ballet company right now is trying to do damage control on lost seasons and seasons to come. A lot of people are trying to adapt and survive without their big money makers. Ballet companies are losing millions of dollars and they are not the richest; they are the arts and this is the U.S. I do know our colleagues and everyone is really doing their part to stay inside and stay away from one another. We have not seen anyone in five weeks and that is as socially conscious as you can be right now.

JM: What is amazing through this is the ballet community is really strong and putting themselves out there. Whenever I go on Instagram, I see a live ballet class. There is a strong sense of community online. I have probably been more social now than I usually am in my normal life.

DG: Now you don't even have to leave the house to be social, which is great for you!

JM: In my world? More government funding for the arts.

DG: Everyone says we want more diversity and more female directors, and I think it's all very well to say that, but we have to acknowledge that that starts at the bottom. The more we include people from lower-income areas, the more we make it possible for people that don’t have money to get involved and other cultural backgrounds to feel included, the better our art form will be in the future. You can’t change everything in a snap. We need to start at the foundation. The Joffrey does a lot of outreach and is really trying to feed our diversity from the beginning. It would be great to have a worldwide dance investment into those kinds of initiatives and not just try to put a bandaid on the situation. Not to say that is what everyone is doing, but some people get rushed to make a change right away. I think we need to keep the integrity and level of the art form and make it more accessible to other people to make it even greater in the future. We need more diversity and change, but in the best way possible. 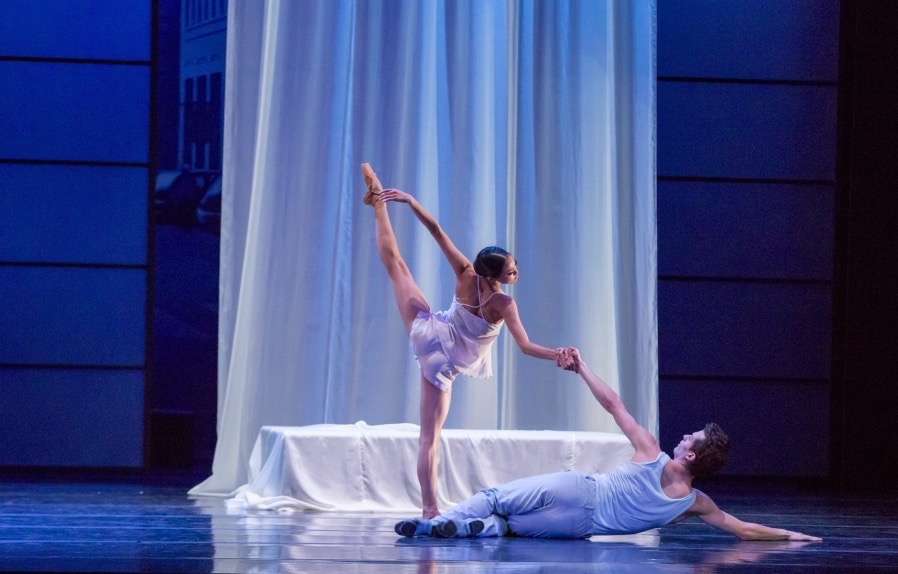