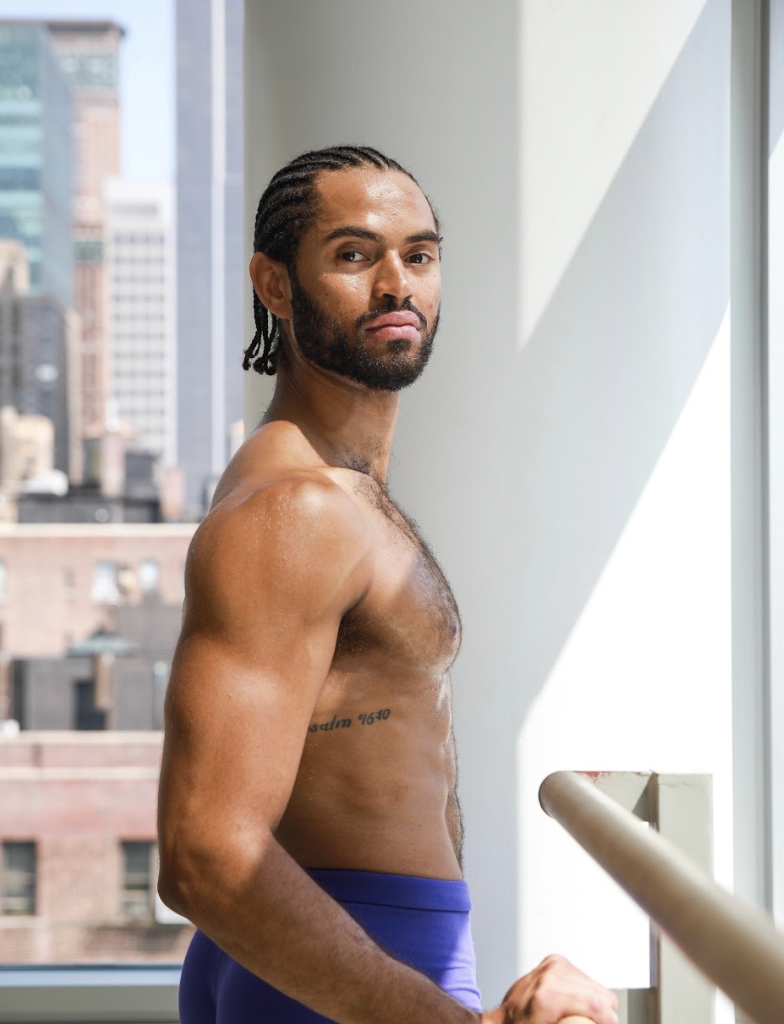 ...Whenever it comes to having really good content and choreography that pertains to our history or the future or what's happening in the present, the visibility and access it brings to the audience and the people dancing is the best way for dance to be a platform for social justice. I also think that dance can be a platform by allowing access for students in school to see the same companies that perform in the biggest theaters in the biggest cities and giving the access to organizations for underprivileged minorities. Things like that, as well, are great ways of using dance as a platform.

Q: What were your initial reactions to the shutdown? What did that look like for you?

I was pretty surprised. We are young people. I feel like our parents and our grandparents have seen so much more of life. Even with the amount of crazy things that I have seen in the past, like 9/11, things that are so crazy don't really hit home often. Once I got back to my apartment and the first couple weeks went by, I felt a real sense of disappointment. Not only was I looking forward to performing, but I also was going to have the opportunity to see a lot of my friends along the tour and I was hoping to catch up with them. So, it was disappointing to not be able to do that. The Alvin Ailey American Dance Theater is now conducting Zoom meetings and we are moving forward in a similar fashion to other companies and organizations. Our work load just looks different. The other week, I was working on a group project with some coworkers to put together a video to post on the Alvin Ailey Instagram and YouTube page, just to bring some joy to the audiences that we couldn't perform for because of this pandemic. 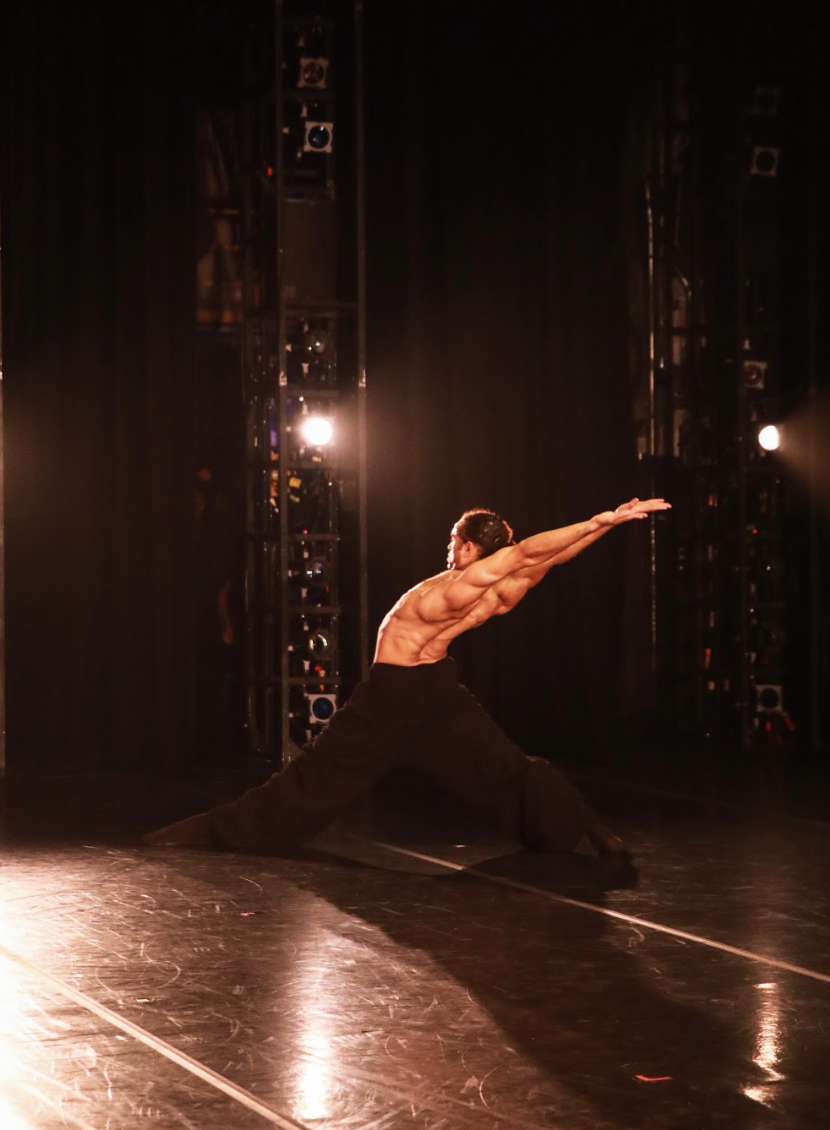