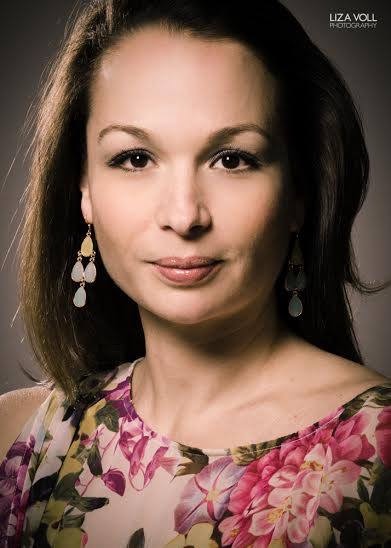 Q: How has the COVID-19 pandemic affected you as an artist, educator and studio owner?

We uploaded classes online, and there are live classes as well. We have also been sending additional activities, like coloring sheets, terminology of ballet worksheets, and anatomy books. I would love to keep everyone active at home, and being a parent of an 11 and 12 year old, I know how important it is to keep them moving. There is a part of the studio that just wants to keep our kids dancing. From the business part of things, I am trying to give them enough to justify their tuition payment. I have one week to figure out whether or not everyone is going to pay their tuition. I have gotten some letters from parents that would like us to suspend their tuition because they lost their job, or because they are scared, and we reply that we understand and we want their child to continue to dance. We are letting their child use our resources, and hopefully we will see them when this is over. Ultimately, I don't know what will happen April 1st. I assume a small number of people will not be paying tuition, and I assume it will get worse. The month of May will be worse, and even more people will drop off if we can’t open the studio. July is always, always difficult. I set money aside the entire year [for July] because kids go to camp, and I'm now looking at the possibility of no income for 5 months. One month I can make—five months... I don’t know if I can make that. By the same token, I also had two parents just make a donation to the studio on top of the tuition they paid me, I had another parent offer to pay someone's tuition who can not afford tuition, which was an amazing gesture.

Q: What is one thing you think we can all do each day to lift our spirits and help uplift the people around us (physically present or virtually present)?

The other silver lining, as I was telling the studio kids, is that in reality, doing this kind of online thing, where we are in a space where we need to find a way to move, has forced dancers to find other ways to move and be only accountable for themselves. As a teacher, I can not push them in the room. It is all about them and their own motivation. During the normal year, the students don't have the time to take class with a lot of people outside the studio. But right now, they have had an opportunity to take class from people all over the world. I think those are some silver linings. 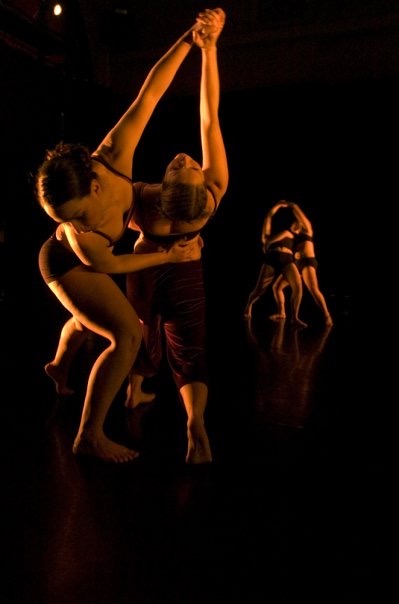 Miss Irada is the Owner of the Boston Location and Co-Owner/Director of the Metro West Location. She is also on faculty at the Sturbridge Location. Passionate about the art of dance, Irada is a dancer, teacher, choreographer, studio manager, director and arts enthusiast. She began her dance training in Central Massachusetts at Mass Motion Dance (formally known as the Terri Gordon Dance Centre). She continued her education at the University of Massachusetts, in the Five College Dance Department where she received a BFA in Dance. Irada was honored with a Chancellors Award in dance all four years. While in college Irada produced and performed in several different dance and theater performances throughout the Five Colleges. In 2000 Ms Djelassi moved to NYC to further her education. She studied at Steps on Broadway, Broadway Dance Center and Dance Space. While studying in Manhattan, she taught at the American Youth Dance Theater on the Upper East Side. Irada was invited to teach at a Performing Arts Magnet School in Worcester, MA. Irada has performed choreography by Andre Tyson of Alvin Ailey, Leslie Partridge, Billbob Brown, Nia Love, Janis Brenner, Katherine Hooper, Jin Wen Yu, as well as others. In 2003, Irada founded BoSoma Dance Company with Katherine Hooper and was the Co-Artistic Director of BoSoma Dance Company for 13 years. She has taught and choreographed for a number of public and private schools in New England as well as in Germany. Recently she has set choreography on the dance department at The University of Massachusetts in Amherst, the Patricia Kenney Dance Collection in NYC and a faculty piece for The Dance Pointe in Greenwich, CT. Irada completed her 200-hour vinyasa yoga certification and now teaches power vinyasa yoga as well as dance. Her undying love for the expressionism of dance is seen through her work both in choreography and class as well as virtually every aspect of her life. She is excited about launching the New England Youth Dance Exchange in 2017.