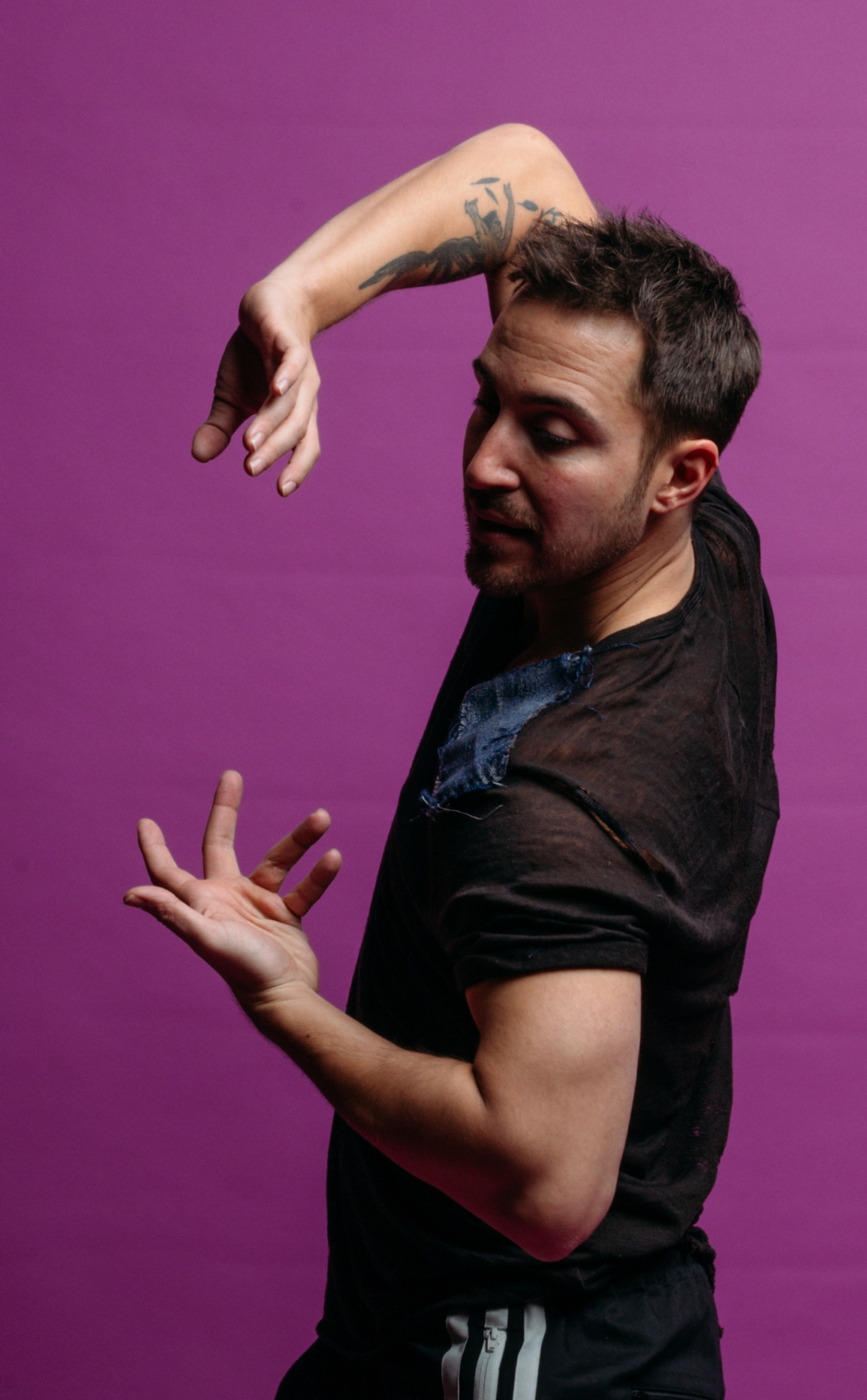 "Being involved in a niche-oriented career path has given me a beautiful openness and awareness for life’s happenings, and I feel really humbled and gracious towards that. That is why I love this so much. It is the ability it gives me to live this life that I find the biggest cherishing point of this pursuit. You have to know when you choose this that if you encounter obstacles, you cannot blame the game because you choose this game. We can make a choice in our response to things. How do we respond to this new challenge? I think helping others is huge right now. It doesn’t have to be on a global scale, it doesn’t need to be something political that will solve every major gap. But the thought and idea of making a difference can be made and defined in so many ways. Even right now, this interview is helping me share my thoughts. I’m learning more about my own standpoint while I talk to you. A huge piece of the meaning of life is how you participate in your role, how you invite difference into your life, and a big part of how life unfolds is who you place yourself around, what mentors you have, and how you relate to your family and your colleagues. Now more than ever, people have the time to connect with almost anybody. The time and access we all have now that so many jobs have been taken away is highlighting the value of what we do for others when we create the space to come into each other’s lives. Are you allowing yourself to not be the smartest person in the room? To be around people who far exceed you in their craft? If you see something desirable in a person, place yourself with them. Go to them. I think the state of things is shedding a light on this intrinsic life principle."

GREGORY DOLBASHIAN - Born and raised in New York City Gregory made his professional stage debut at the age of eight with the Glimmerglass Opera Company and in the Philip Glass/Robert Wilson world tour of Einstein on the Beach. Gregory received his dance training at the Alvin Ailey School, then graduated cum laude from SUNY Purchase dance conservatory. He debuted his own company The DASH Ensemble, in December 2010 at The JOYCE SoHo. The Company has gone on to perform at The JOYCE Theater, Baryshnikov Arts Center, Guggenheim Works and Process Series, Kaatsbaan International Dance Center,Central Park Summer Stage, Jacob’s Pillow, as well as domestic touring all over the U.S. including Dallas, L.A., and North Carolina. He is also the co-founder of The DASH Academy, a developmental training ground for young artists ages 9-18. ‍ Artistic awards include winner of The Pretty Creatives Competition for Northwest Dance Project and The Hubbard Street 2 International Choreographic Competition, second place in Ballet Austin's New American Talent competition,the audience prize at DanceNOW at Joe’s pub in 2014 and again in 2017. Company commissions include Atlanta Ballet, TU Dance in Minnesota, Owen/Cox, Zenon Dance Company, Ballet Austin, LA Contemporary Dance Company, Hubbard Street 2, St. Louis Ballet, Dark Circles Contemporary Dance in Dallas, Northwest Dance Project in Portland Oregon, Dance Ethos in Pennsylvania and St. Louis Ballet. Dolbashian has also received commissions from American Dance Festival as a featured choreographer in The Footprints Program, from the city of New York for a large scale commision in Madison Square Park and also has created multiple works for principals and soloists of American Ballet Theater premiering both nationally and internationally including Jeffrey Cirio, Daniil Simkin, Hee -Seo, and Hamptons Dance Project. College commissions include the Juilliard School, NYU Tisch, SUNY Purchase, Troy University, The Hartt School, Point Park, Fordham/ Ailey, Long Island University, University of Hawaii, Florida Southern College and James Madison University. Dolbashian also teaches workshops and creates work at competitive studios around the U.S. Also at professional training programs including LINES Ballet, E.M.I.A, Mid Pacific Arts Institute, Booker T Washington HSPVA, and also HSPVA in Houston, and MOVENYC. As a soloist and performer, Gregory has performed in multiple DASH repertory shows. His solo work was also presented at American Dance Festival in his one man show Awkward Magic. In addition to his choreography, Gregory, alongside fellow choreographer Loni Landon, is the co-founder of The PlaygroundNYC, a choreographic initiative that was voted 25 to Watch in 2013 by Dance Magazine.