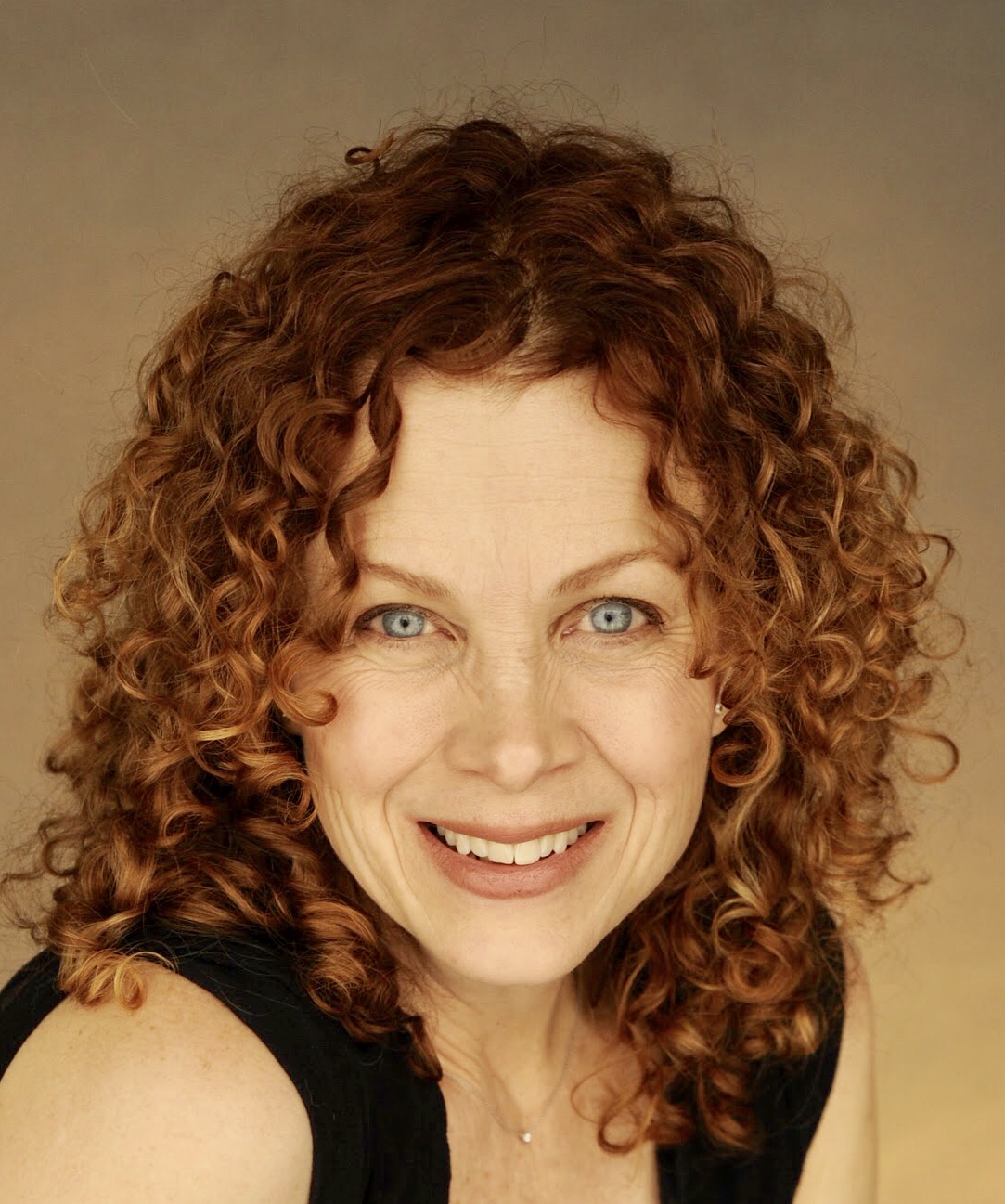 How has the COVID-19 pandemic affected you as a performing artist?

When this started, I was co-choreographing with my husband — we are both adjunct teachers in the musical theater program at Western Connecticut University. It was so odd to be stopped in the middle of the process and all the energy. I work with my husband Scott Wise and we choreograph and co-direct. We love to create and work with the students and give them this great experience in the studio. And learning and being creative and developing art together, we had so much momentum going and it was like the carpet was pulled out. I never experienced things in that way.

Elizabeth Parkinson is currently the Co-Artistic Director of FineLine Theatre Arts, New Milford, CT., Artists in Motion, Youth Ballet Company, Vineyard Arts Project Musical Theatre Lab, and the Director of The Broadway Commercial Dance Lab and Summer Professional DAnce Studies at The University of North Carolina School of the Arts. Her duties include developing the curriculum, hiring faculty, teaching, mentoring, and administrating. She recently traveled to Moscow in a cultural exchange program with the American Embassy in order to share her knowledge of theatre dance with Russian professional actors and performers in training. Elizabeth is an adjunct professor at Western Connecticut State University where she helped develop the dance curriculum for the musical theatre BA and BFA degree program. Her teaching credits include but are not limited to The West Coast Dance Explosion, North Carolina School of the Arts, and Joffrey Ballet Summer Intensives. Elizabeth's Broadway and national tour credits include Movin' Out (Original Broadway Cast, Tony nomination for Best Actress in a Musical, Astaire Award for Best Female Dancer on Broadway), Fosse (Outer Critics Circle Nomination for Best Featured Actress, FANY Award for Best Broadway Debut), Andrew Lippa’s The Wild Party (Pre Broadway workshop),the national tour of the Lincoln Center production of Carousel, Singin' In The Rain (St. Louis MUNY, girl in the green dress), Donald Byrd’s The Harlem Nutcracker (Sugar Rum Cherry), and Billboards, a full length ballet to the music of Prince. She has appeared in the films Every Little Step, Romance and Cigarettes, and Stay. Elizabeth studied in depth Fosse repertory and style with Gwen Verdon and Ann Reinking. In 2014 Elizabeth appeared opposite Bernadette Peters in the City Center/Lincoln Center Jazz production of A Bed and A Chair, directed by John Doyle. Elizabeth 's concert dance credits are extensive including The Joffrey Ballet, Feld Ballets NY, Donald Byrd/The Group, and Twyla Tharp and Dancers. Most recently Elizabeth was awarded the Kennedy Center College Musical Theatre Festival Award for best choreography for the WCSU production of Parade in 2015 and the WCSU production of The Drowsey Chaperone in 2016. Elizabeth is married to Broadway performer Scott Wise. They live in Sherman, CT with their son James.