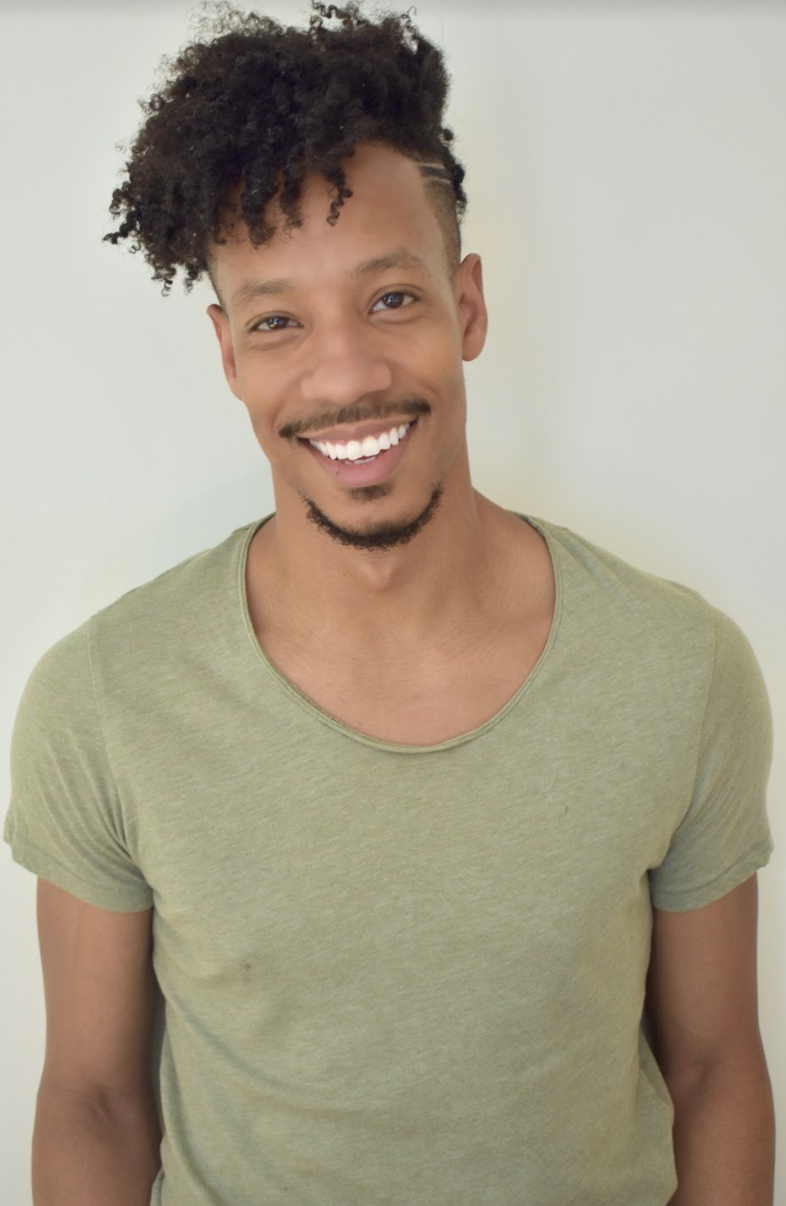 Q: What social changes and responsibilities have you seen people making during the pandemic? Or how have priorities shifted?

...I would say mostly selflessness is coming to the forefront. I'm seeing family time become a greater priority and creativity being a great privilege that people are recognizing. I am also seeing community. The apps and all the social media platforms are taking the world by storm and the different ways we can connect with people through the arts. Zoom! Now that Zoom is such a hot topic it's blowing up. I feel we are discovering more possibilities of how to use this time rather than using this just as a time to be isolated. We are using it as a way to think about how we can recreate our world. 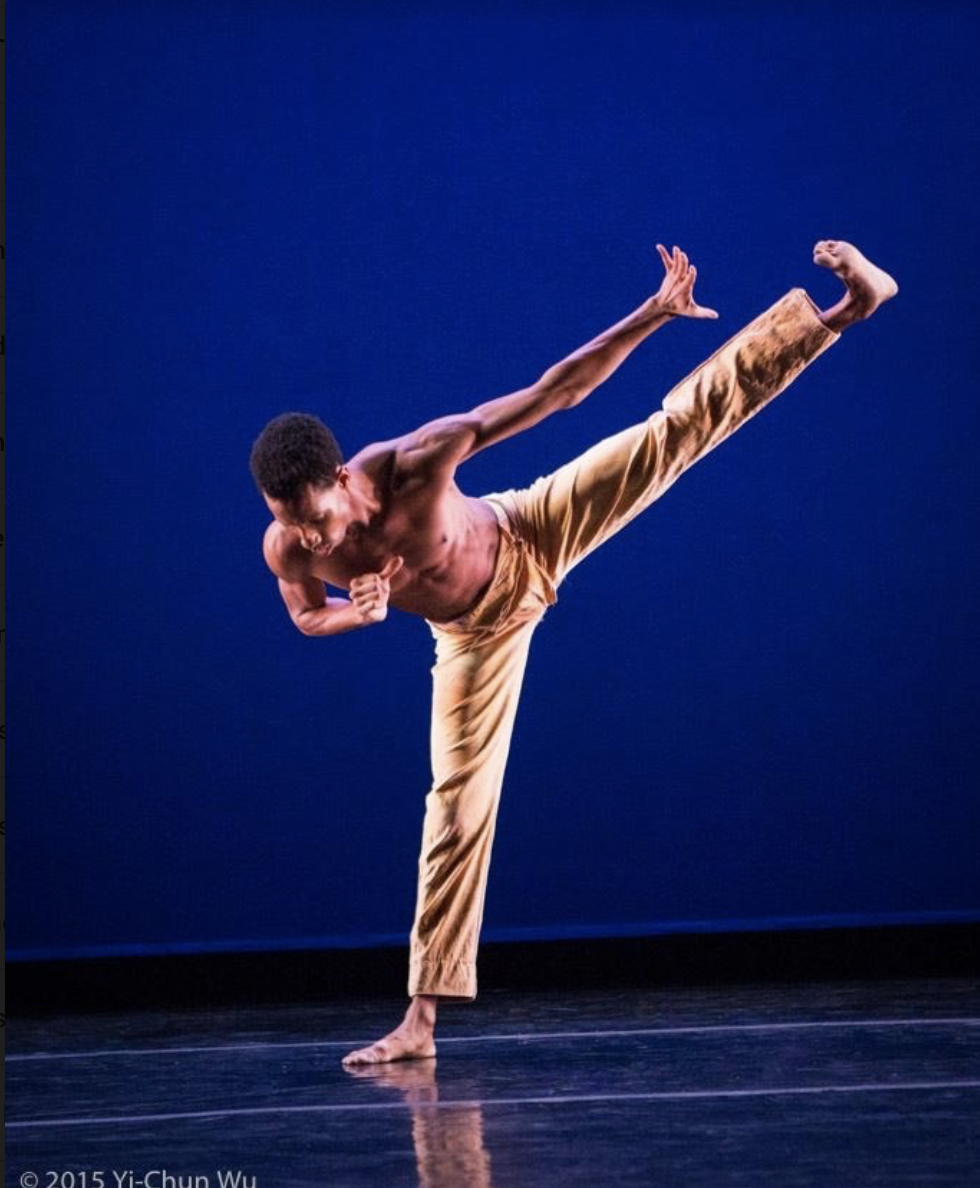 Durell R. Comedy is a native of Prince Georges County, MD and began dancing at the age of 6. He graduated from the Visual & Performing Arts program at Suitland High School in 2004 and from George Mason University (magna cum laude), receiving his BFA Degree in Dance Performance in 2008. Since then, he has worked and performed with artists such as The Metropolitan Opera, Troy Powell, Matthew Rushing, CorbinDances, Roger C. Jeffrey & Kyle Abraham. Described as a “scrupulous dancer with a serious jump” & “quick-footed, [and] elegant” by the New York Times, Mr. Comedy was a member of the Limón Dance Company from 2009-2015, where he performed soloist and principal roles. He was also a soloist dancer with the Baltimore Opera and a Principal Dancer & Dance Captain with the Washington National Opera from 2013-2014. An instructor certified in teaching Limon principles, he’s taught master classes and workshops at Vassar College, Maryland Youth Ballet, Ballet Hispanico, CityDance Center at Strathmore & the Limon Institute. Additionally, his choreography has been presented by Ad Deum Dance Company (Houston, TX), Belhaven University (Jackson, MS), Peoria Ballet (Peoria, IL), Ekklesia Contemporary Ballet (Killingworth, CT), Samford University (Birmingham, AL) & The Ailey School (New York, NY). A former fellowship student at the Ailey School and a recent adjunct faculty member at George Mason University’s School of Dance, Mr. Comedy was awarded the 2016 Distinguished Alumni Award for the College of Visual and Performing Arts of George Mason University. Comedy began working as an apprentice with the Mark Morris Dance Group in 2015 and became a company member in 2016 and retired from his performance career in 2019. He, his wife, Hannah and 2 daughters, reside in Charlotte, NC and currently works on staff with the music department at First Baptist Church of Indian Trail in Indian Trail, North Carolina.