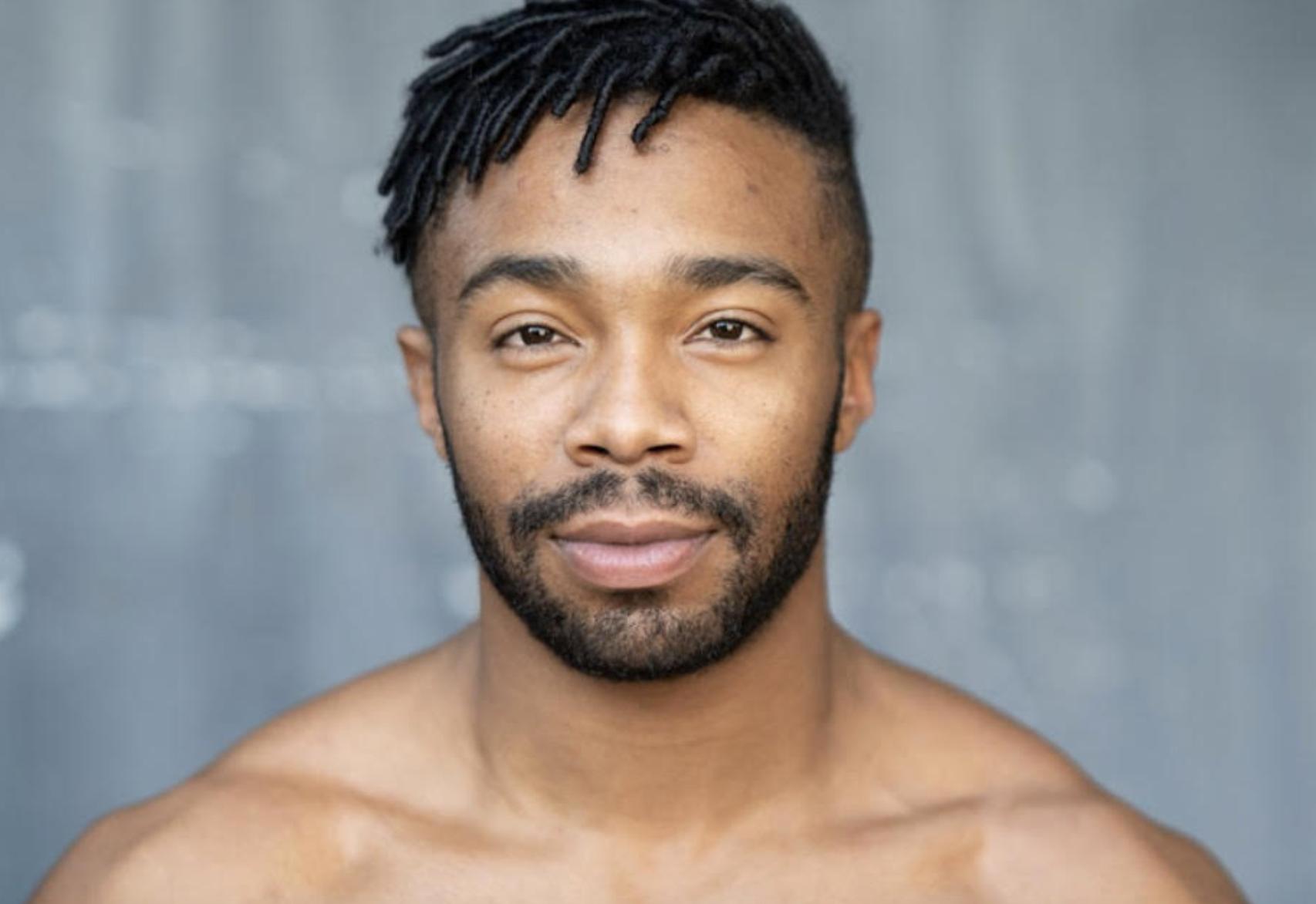 Q: What has been your dance journey? Or What is the most recent show you have been a part of and how did you come to be a part of it?

When I joined the Color Guard, I didn’t enjoy the dancing part as much as I loved being a part of it. I took my first dance class when I was 19 and I loved it. I attended the University of California, Santa Barbara for a BFA in Dance and a BA in Psychology. Then, I participated in the Hubbard Street Summer Intensive and decided to move to New York City with only $200.

We, as artists, have the responsibility and capability to influence how the world moves forward after the pandemic. I believe it is our responsibility to shape the perspective to be one where we don’t need to live being heavily reliant on technology in our day to day lives. As performers, we are giving people the attention to and magnifying their personal relationships. Historically, the arts have flourished where there are major life events. For example, observing a Renaissance painting shows the observer an image of what is happening in the world and important events at the time. We are historians of our time and it is our job to scribe what is going on in the world at this time. 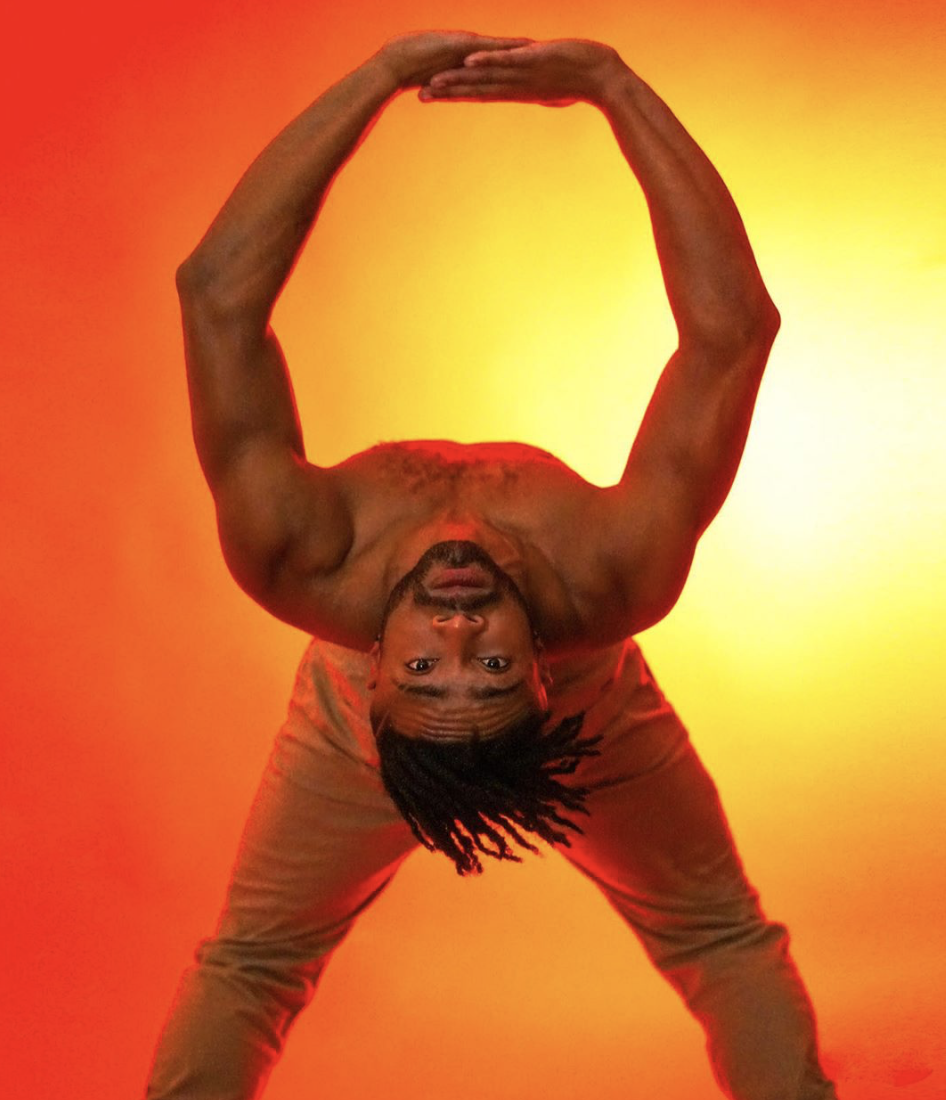 DERION LOMAN was born in Fairfield, California. His interest in dance came from his involvement in color guard, where he toured with the World Championship Blue Devils Drum and Bugle Corps. Derion graduated in 2012 with a B.A. in Psychology and a B.F.A. in Dance from the University of California Santa Barbara. He was a pioneer member of BHdos, Ballet Hispanico’s Second Company, where he performed at a variety of events and venues including Symphony Space Theatre, The FBI, and The Presidential Inauguration. He started with Pilobolus as the company’s first-ever Dancer Apprentice and was cast as a full-time company member in 2014. He joined the touring cast of Diavolo Architecture in Motion where he was a finalist for America’s Got Talent, and a leading role in their newest creation “Voyage”. Most recently Derion is known for being a Divisional Finalist on NBC’s World of Dance where his choreography is being considered for an Emmy.