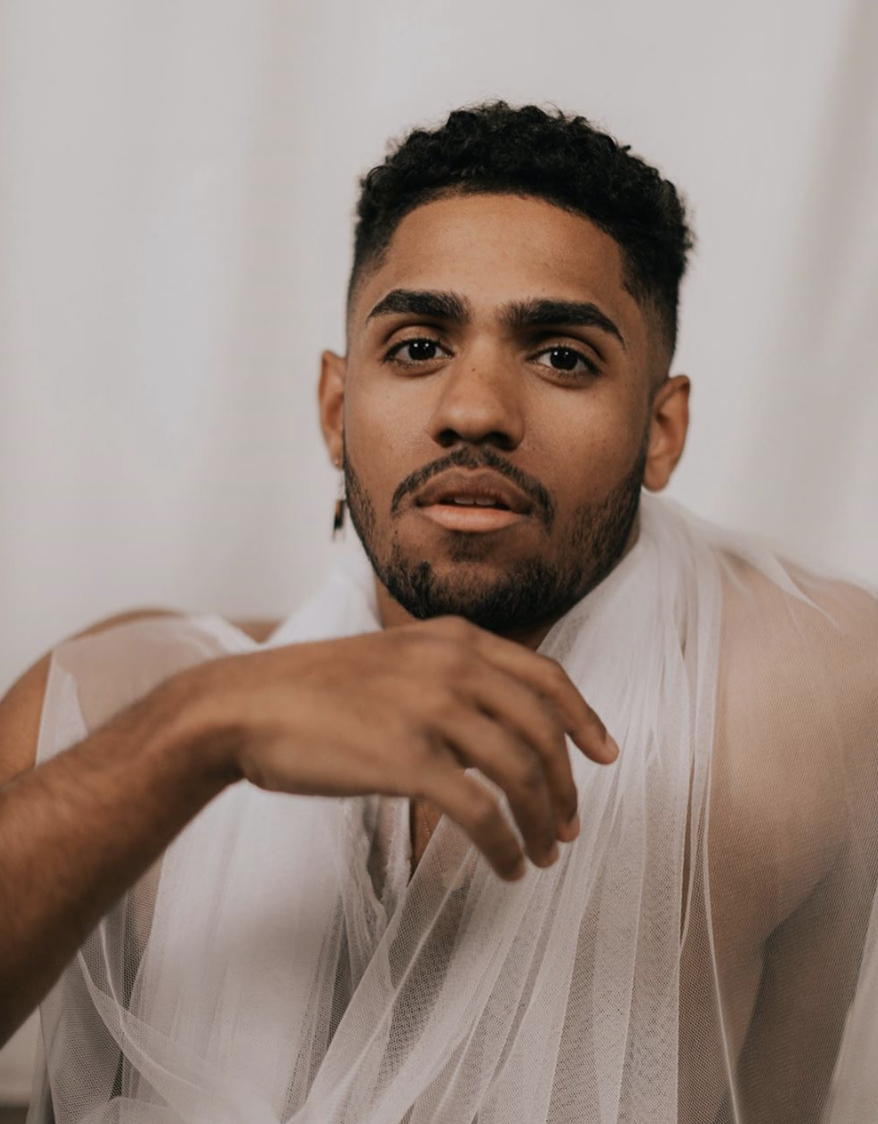 Something that I noticed is Paris Goebel’s entire career is based off of feminism and inclusivity. She recently did Rihanna's Fenty fashion show and put out a new stamp on what is “expected” in a lingerie show. It wiped Victoria Secret off the map! She paved the way for an inclusive way to see a lingerie show. The way Paris did it was by having so many people on stage such as women of color, size differences, handicapped people, just so many different ranges of physical appearance. To see that could be done in blending the art form of fashion and dance was so subtle, but you could see it was a melting pot. But at the same time it seemed like the norm and that is the world I am pushing to be a part of. I think that is a great way for the masses to see how dance can change and advocate for social justice. 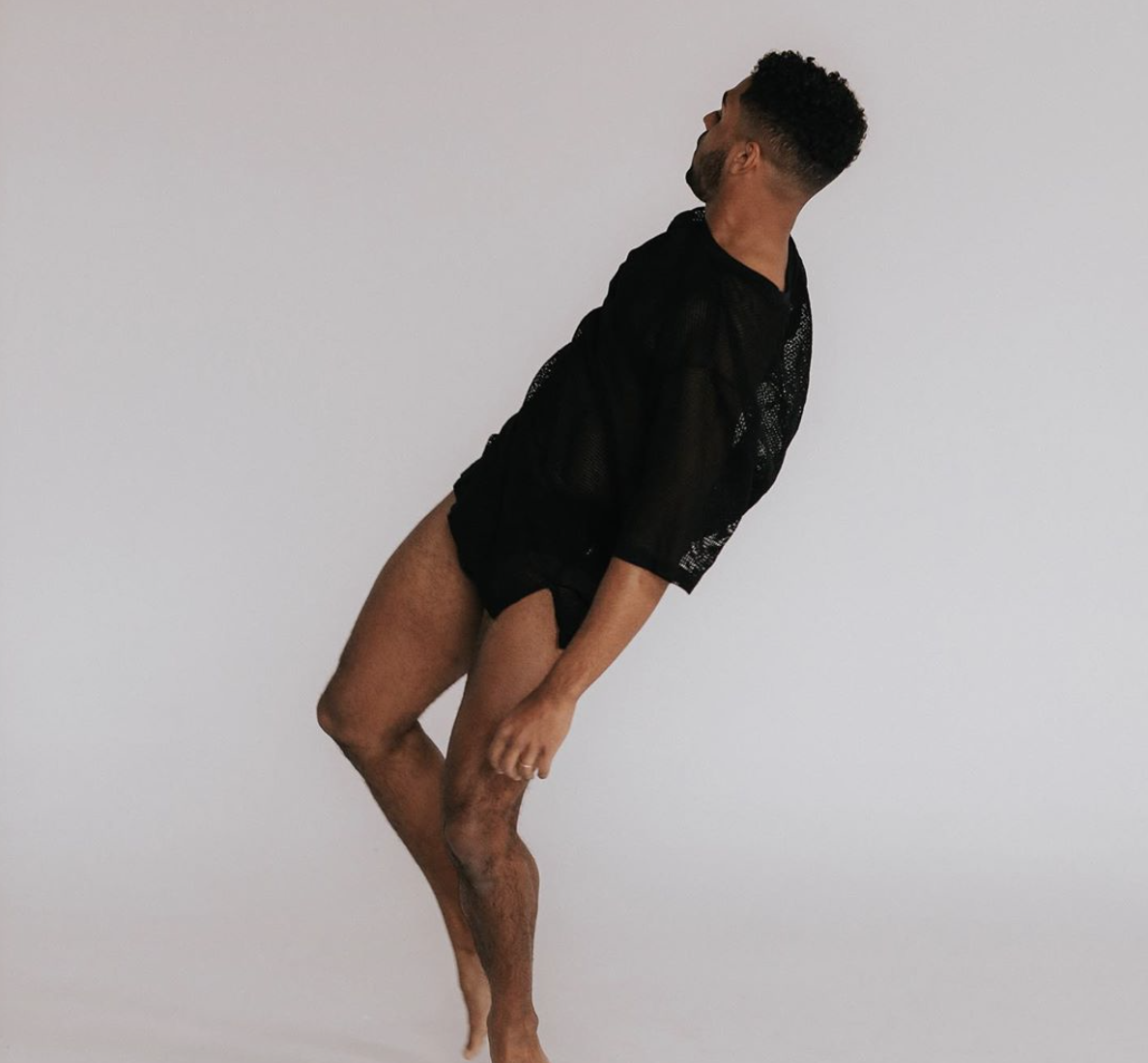 DEQUAN LEWIS is a native of Gilbert, AZ, and is currently working as an artist in New York City. He received his BFA in dance from the University of Arizona where he performed works by José Limón, Ohad Naharin, Alexei Ratmansky, & Darrell Moultrie. Upon graduation, DeQuan has had the opportunity to work in the creative process for Justin Giles, SoulEscape for the past 4 years. In the summer of 2018, he attended Springboard Danse Montreal, where he worked on a creation with Vim Vigor. Most recently, he has joined Justin Giles’ SoulEscape. DeQuan began working with Doug Varone and Dancers in 2019.