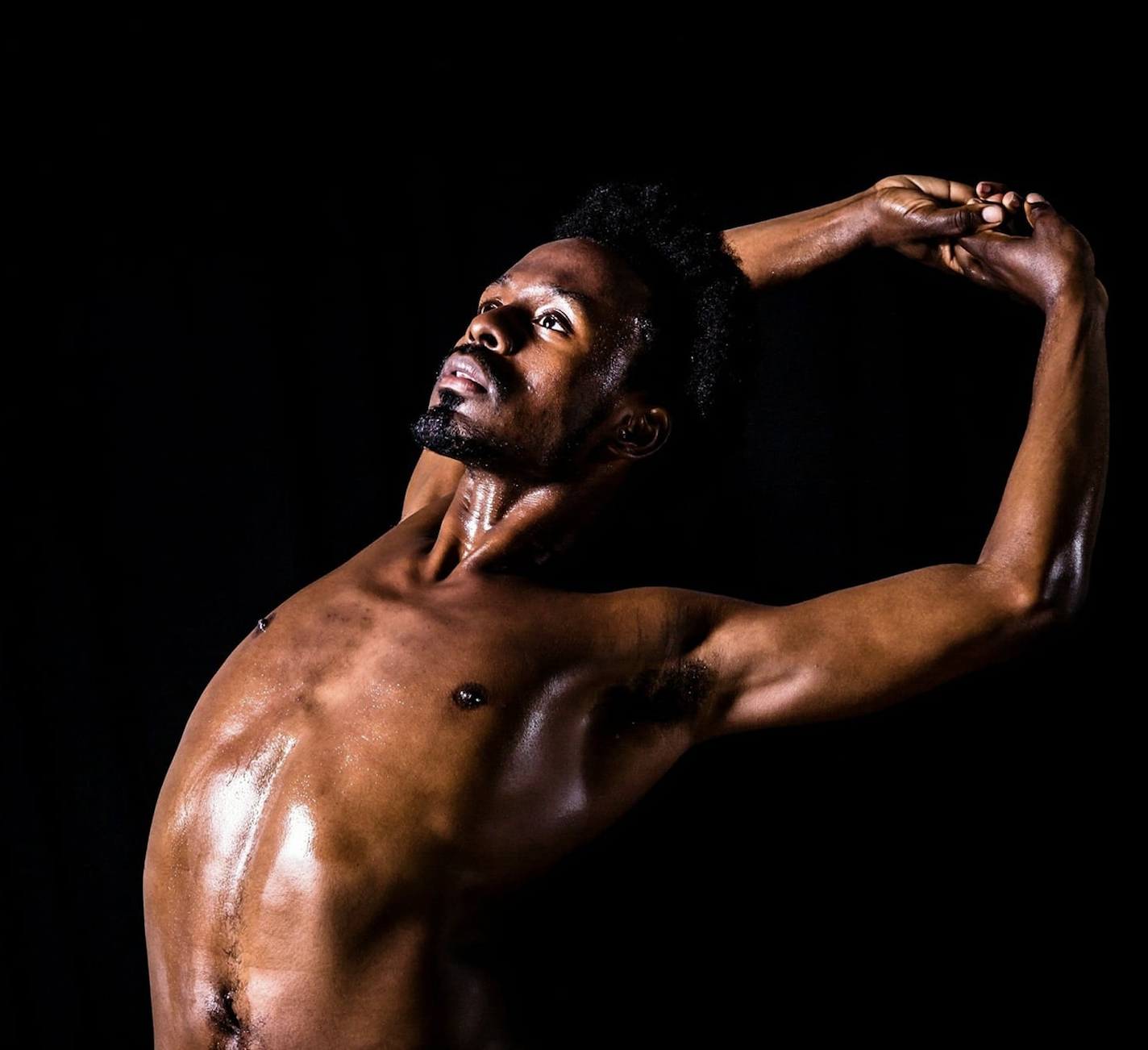 "I will say I always felt a profound responsibility, a social responsibility, to the world and some of my ancestors — MLK, RJ Lord, all these people who gave their life to make sure the world can be a better place — and that inspires me. I know that dance saved me. I’m from the South Side of Chicago and I was a challenging kid. I went through a lot at a young age and dance was the one thing that helped me see that I have a purpose in life. It made me wake up everyday. I had something to wake up for and made me want to be a better person. Just knowing dance has this energy that can shift and change your life — I don't think I would not be here without dance. It inspires me to share that with others, especially young people. Not just on the South Side of Chicago. There are hoods around the world and I'm inspired to share the things I have learned."

"It has made a lot of uncertainty. It was last week that our show was pulled, two hours before the show. Thankfully they paid us because we had already done all the rehearsals and everything. I am super grateful for that. For the next couple of months, everything I had was cancelled. I was supposed to go on a tour in Europe in April and May. That was obviously cancelled. My performance with the Gutherie was cancelled, which was my musical theater debut. The day afterwards I got a call from Jennifer Owen [of Owen/Cox Dance Group] to do her summer season and then three day laters that was cancelled." 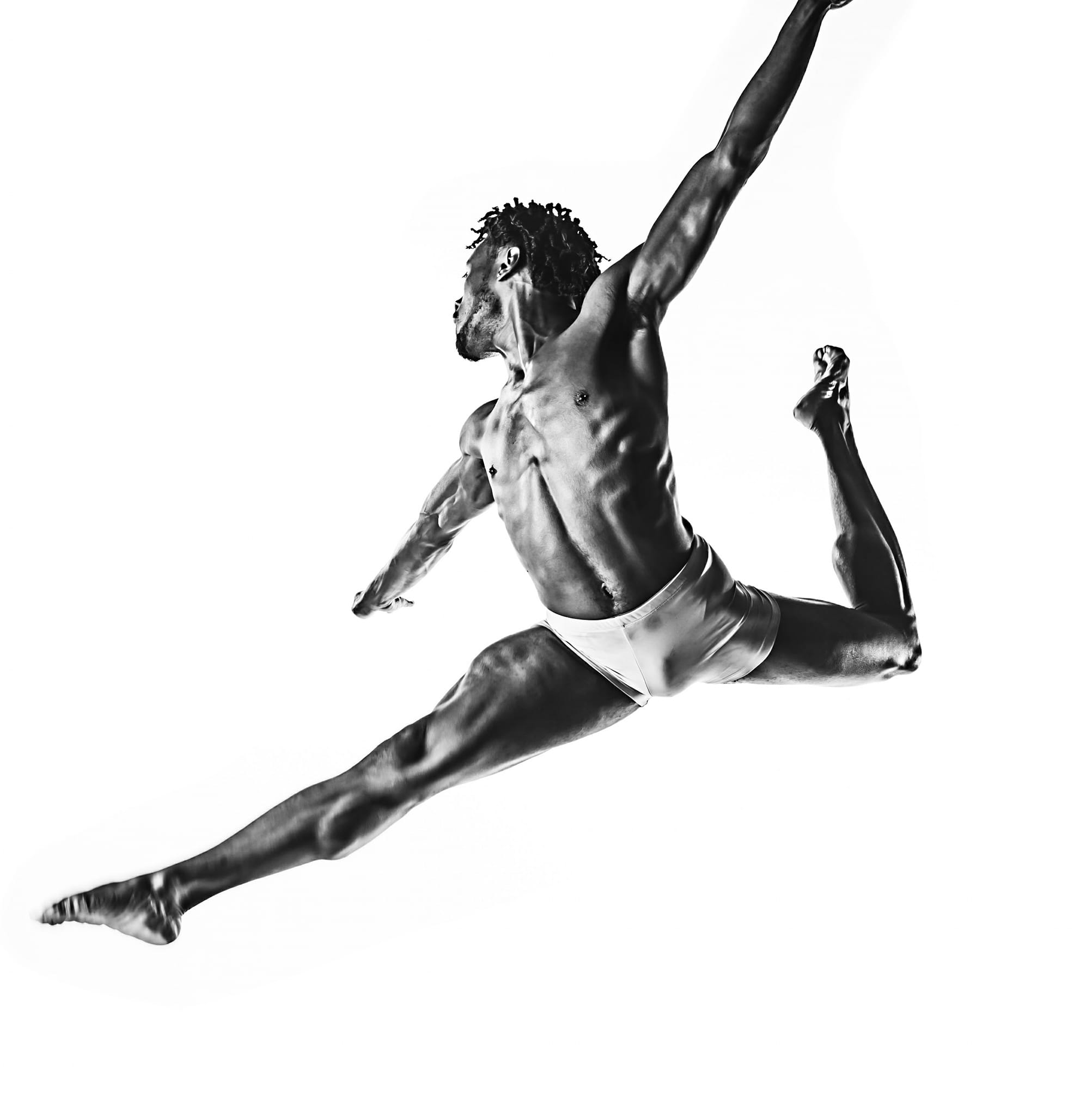 DEMETRIUS MCCLENDON, from Chicago, IL, began dancing at the age of 15 with a hip-hop group at King College Prep. He was encouraged to join All-City Dance, where he was inspired to seriously pursue his newly discovered passion and where he met Pierre Lockett, who became his mentor. Demetrius has participated in summer intensives with Deeply Rooted Productions and Joffrey Ballet and has had the privilege to study on scholarship at Lou Conte Dance Studio under the direction of Claire Bataille as well as train with wonderful teachers like Birute Barodicaite, Judith Chitwood, Autumn Eckman, Paula Frasz, Randall Newsom and many others. He aspires to one day use dance and the performing arts as a means to bring about social change. Demetrius joined DanceWorks Chicago in September 2011.