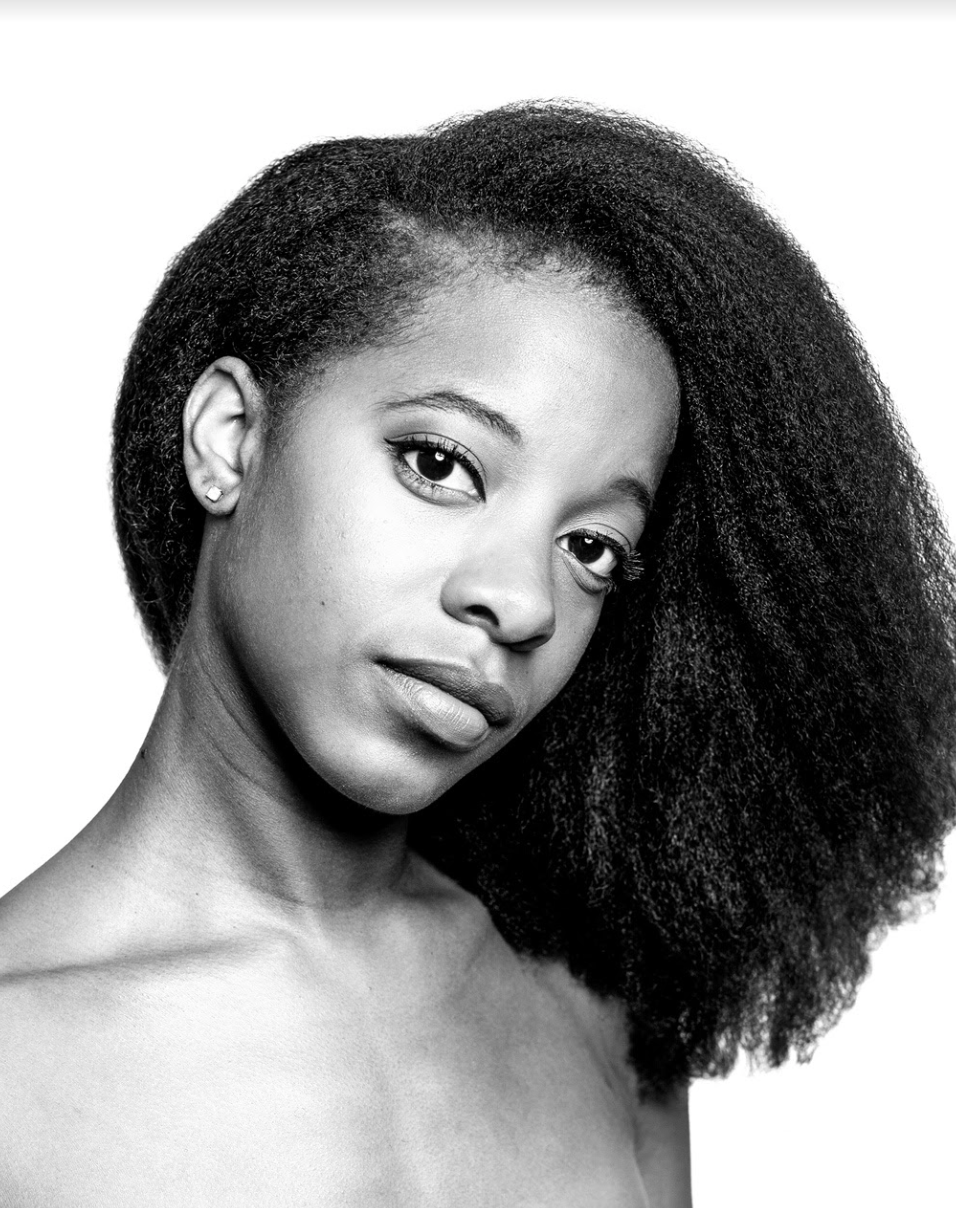 People are choreographing left and right pieces that speak on those issues. That is the main way that I see this happening in the dance world. Instead of going to the streets they make it choreography. You can't argue with the work in the moment, you have to take it in then talk about it later. Hopefully there’s time for it to marinate. I feel like in the arts there is only room for one type of mindset, room for certain diverse thoughts and there are others that tend to be pushed out. A lot of people haven't thought into these ideologies, but hear what they hear and go off others' opinions. It is hard in that sense of social justice. A lot of subjects can be explored and thought can be provoked through choreography.

...I guess life lessons have contributed to my artistry. I became a Christian in 2015 and there have been many ups and downs since then. I have had a lot of self discovery and there is more of a willingness now to be vulnerable with how I show myself in dance. I have seen how my grief and anxiety comes through when dealing with different personalities in the ballet world and vice versa. When I first joined the company I experienced a lot of opposition from people such as being catty. It is very tempting to say it was because I am black. But now, I am starting to see that this is not always the issue. People tend to fear the unknown and if they don't get to know people that look like me there tends to be tension. But also I look back and I can’t base it off my skin color. I am just different altogether... 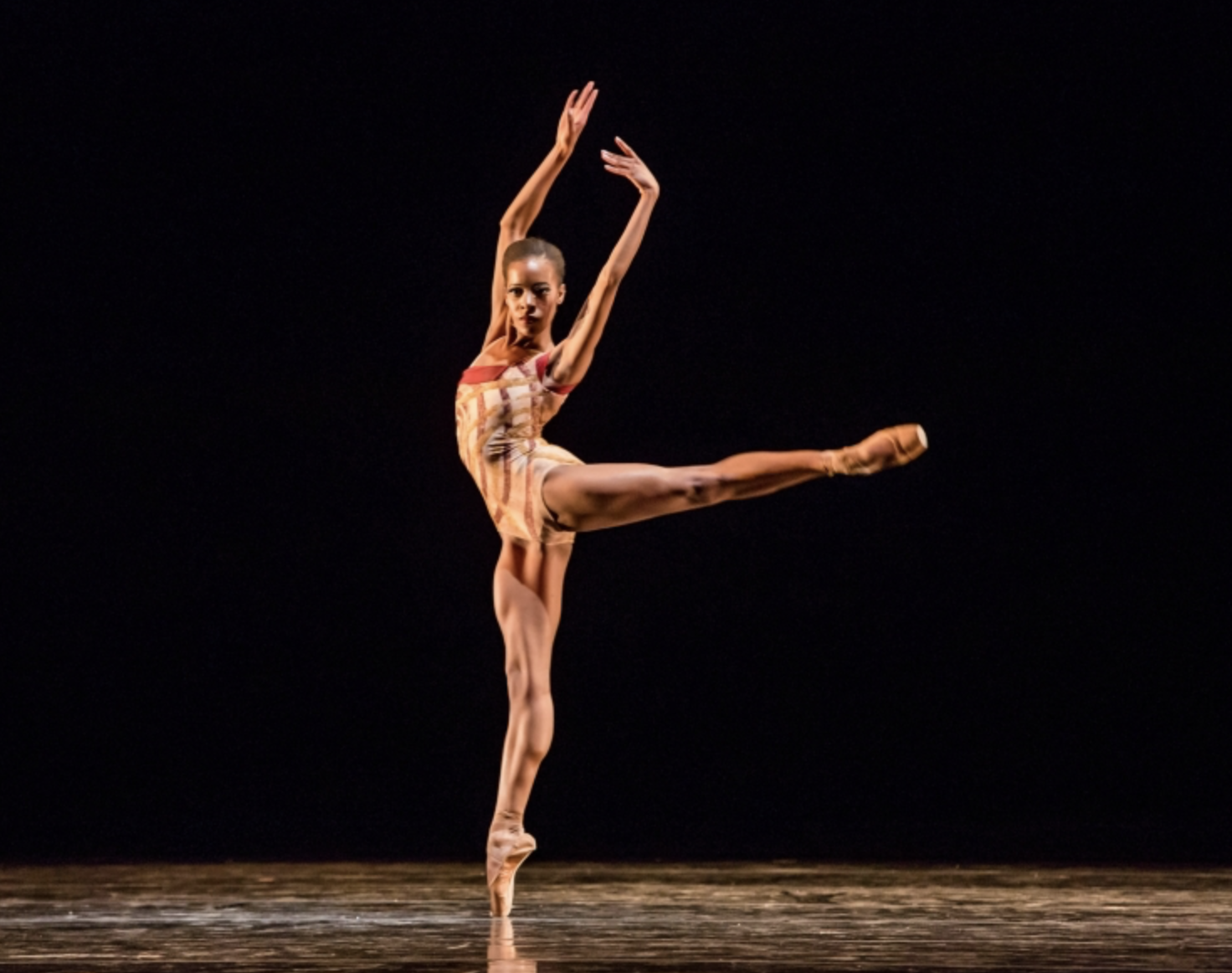 Dara Holmes joined The Joffrey Ballet in 2011. Ms. Holmes was born in Livingston, NJ, but raised in Wilmington, NC. She began her first classes of ballet and tap at Dance Elite at age 6. At age 8, she began her formal training of ballet at the Wilmington School of Ballet after attending a week long outreach program with the school. She studied there on full scholarship from 2000-2007 under the directorship of Elizabeth Hester. Ms. Holmes attended summer programs such as North Carolina School of the Arts, School of American Ballet, Chautauqua Dancing Festival, Kirov Academy of Ballet, and Joffrey Academy’s International Summer Dance Intensive. She was accepted into the HARID Conservatory on a full tuition scholarship in 2007 and graduated in 2010. Ms. Holmes then joined the Joffrey's Trainee Program in 2010 for one year. Since joining the Joffrey, Ms. Holmes has danced in many ballets including Incantations, Son of Chamber Symphony, Swan Lake, La Bayadère, Don Quixote, Forgotten Land, Tulle, and The Nutcracker. She was also nominated for a 3Arts Award in 2015.