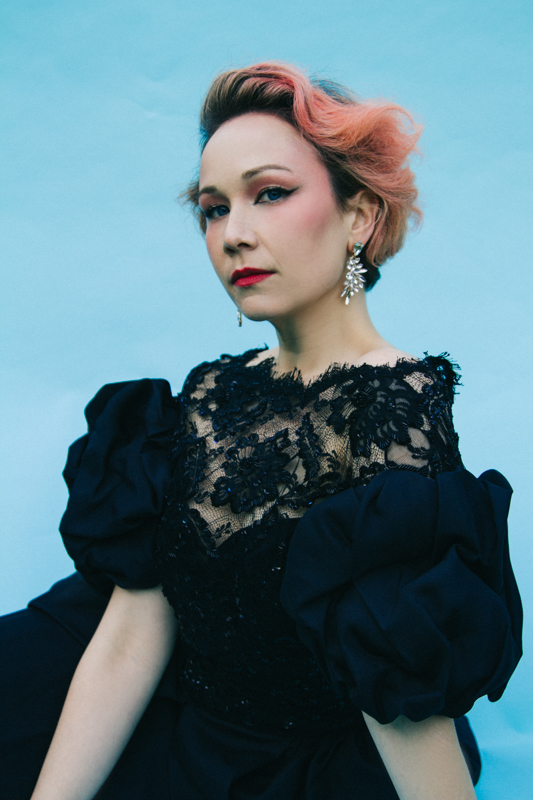 Q: What other interests and passions do you have outside of dance? Or what is something that inspires you to do your craft?

I am a mime enthusiast. I am technically a mime, but I’m not so great anymore — I don't practice as much as I should. I worked closely with my mime coach, to create a curriculum for mime technique specifically geared towards dancers. I have a fascination with acting, and that comes from a love of story and character and the belief that, to be a truly transcendental dancer, you have to be a great actor. Outside of the arts, I started a podcast this year, so I am becoming interested in that form of journalism, even if it is occasionally autobiographical. I have been interviewing people. I have been writing my episodes, spending time with words instead of moves, so that is a shift for me.

All of my work, whether teaching, performing, or creating, which I usually do with someone else, involves people in close proximity. Whether being in front of a big audience with people, or working as a teacher on the convention circuit in a ballroom full of 300 kids, every single way I make money and work involves being in close contact with people. Everything has changed.
When it started to get worse, my thought was this big GASP, like this will be a plunge and maybe hurt. And then I really jumped straight to getting solutions. My husband was a huge help in making us prepared with food, medicine, and cleaning supplies stock, and I immediately made ways I could still be helpful, useful, and still work. I reached out to studios about continuing training on video, then cranked that stuff out. Also, a small part of me has been enjoying the idea of shutting in for a little while and focusing on my podcast and work that I haven't given the attention it deserved. I’m quick to fill my social calendar and now that it is wide open, I’m excited about the new time I have. I’m also very concerned about the bigger effects this will have on the industry, not just the immediate ones. 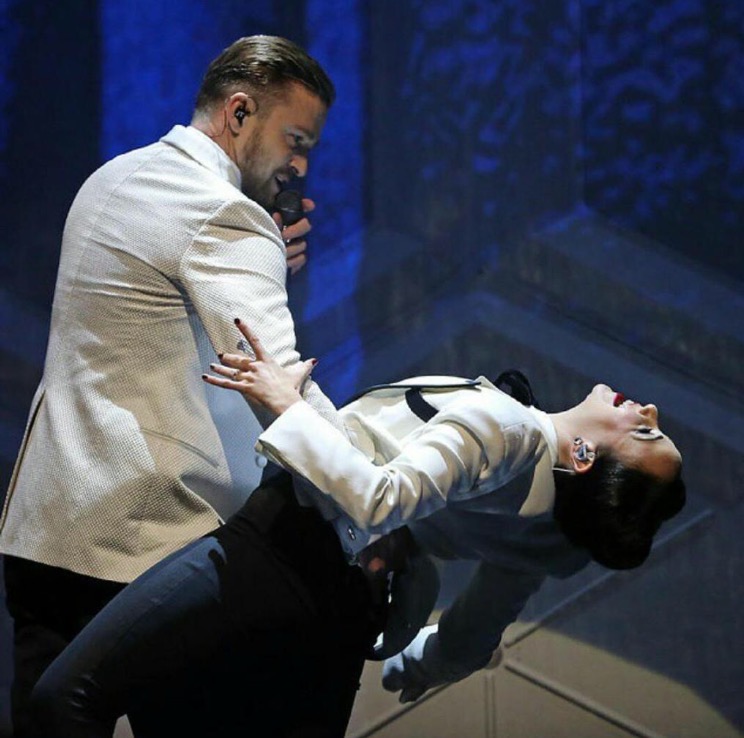 Dana Wilson is a bright and vivacious content creator, choreographer, movement coach, instructor, and performer. Although she is best known for her work alongside Justin Timberlake, Dana’s feature in Dance Magazine declares her “Anything But A Backup Dancer”. She has been a part of JT’s creative team since 2007, and recently contributed choreography to the feature film adaptation of the Broadway hit “In the Heights”. While working in TV, Film, and along side pop industry megastars, Dana also makes up one third of the wildly original and imaginative group The Seaweed Sisters adored and admired by a wide range of audiences from toddlers and their parents perusing YouTube, to the screens of the Cascadia International Women’s Film Festival). In the digital world, Dana got GoPro’s attention for her 365 consecutive daily videos on Instagram (@danadaners), and shortly after, established a relationship with 360 camera Ricoh Theta as a content creator and influencer. Her appetite for capturing and sharing is on par with her love of dance, so Dana is constantly experimenting with new technologies and techniques (like 360 degree video capture and editing, VR, and Drones). Dana has been an instructor for over 13 years and recently started her own training/ performing company, “The Bureau of Nonverbal Communication” (aka The BoNC) to investigate, exercise, and share dance on a conceptual level. In a boldly nostalgic style, The BoNC says what nobody else is saying… with their tongue firmly placed in cheek. With a refined yet bizarre style, thoughtful and fresh voice, and healthy dose of humor, Dana illuminates everything she crosses from the worlds biggest stages to smallest cell phone screens.